KORREL MAKING ALL THE RIGHT MOVES 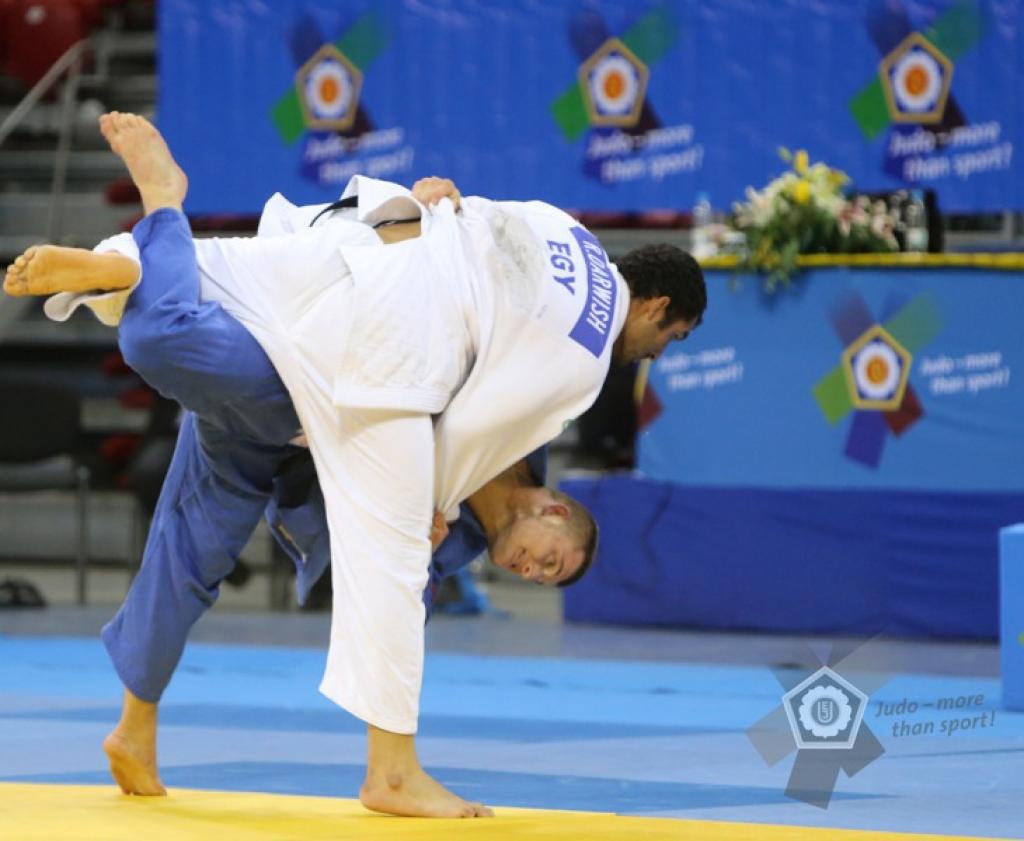 Changing weight categories can at times involve a whole host of difficulties for any fighter. Michael Korrel NED appears to have got the timing of his move from -90kg to -100kg just right. In his very first outing at -100kg in a European Open Korrel turned in an excellent and hugely successful performance by taking the gold medal on day two of the European Open in Sofia. Korrel had a long hard day getting past six opponents (three of whom he defeated by ippon) beginning first with ippon wins against Italo Cordova CHI and Stefan Jurisic SRB. Things got a bit close when in the third round Korrel was taken the distance by Mikhailo Cherkasov UKR who gave up three shidos to Korrel’s two. The quarter final saw Korrel going the distance again, this time against Jevgenijs Boradavko LAT whom the Dutchman threw for waza-ari to take the contest. Korrel defeated Cirjenics Miklos HUN by ippon in the semi final before going on to throw Mohammed Darwish EGY for waza-ari in the final to secure the gold medal. Delighted with his win Korrel said, “I took third place at the Belgian Open in Vise last week so I came here with some small measure of confidence in at least being able to compete at this level. But to top the podium in this way will really help me to focus on my new weight.” With regard to the change in weight category Korrel said, ”I made the decision to move up after the European Club Cup. I was having to cut weight and was not comfortable with that.” Korrel was tentative when asked about his plans for the future. “I’ll talk to my coach about the plan from here, but I’d like to do Dusseldorf as I feel I am in good shape.” There were gold medal winning performances from Dimitry Dovgan RUS in the -90kg category and Vladut Simonescu ROU in the +100kg category. In the +78kg category for women Svitlana Iaromka UKR took the gold medal.