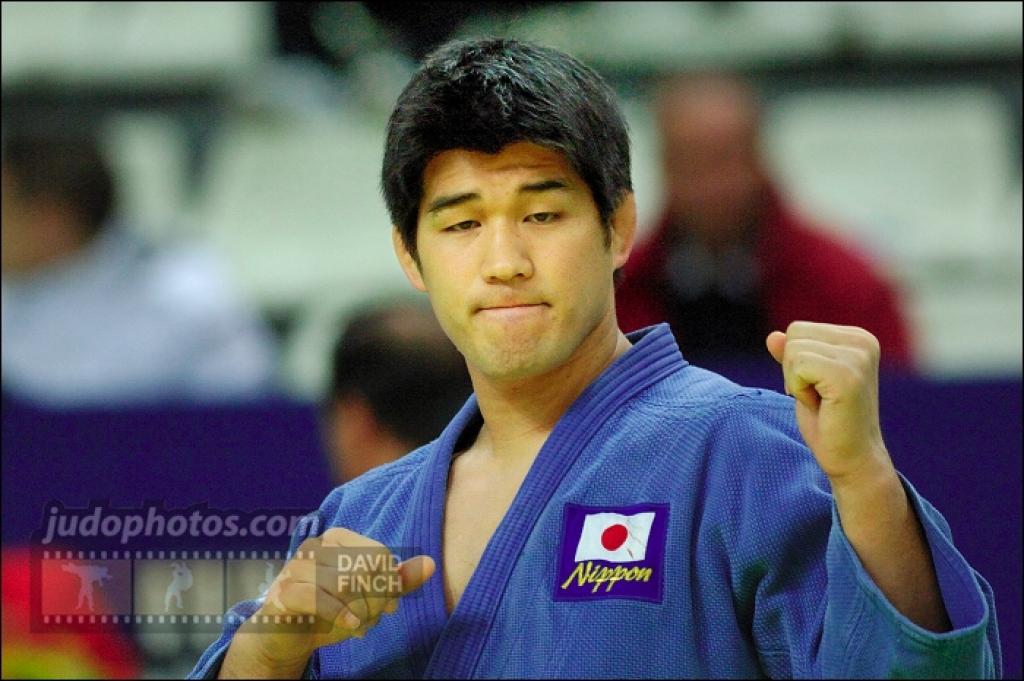 Kosei Inoue, one of the most accomplished Japanese fighters in history, will spend the next ten months until January 2011 at The Budokwai in London, a club renowned for producing many of Britain’s Olympic medallists.

Inoue will be coaching at several sessions at the club each week and will also be able to see the city’s preparations for the 2012 Olympics by visiting the head-quarters of the London Organising Committee and also viewing the Olympic Park to the east of the capital, where preparations are ahead of schedule for hosting the Games. For the last six months, Inoue, the 2000 Olympic under 100 kilos champion and triple world champion, has been in Edinburgh in Scotland, one of the main centres of judo in Britain. Here he spent long periods with George Kerr, the Japan-trained president of the British Judo Association and former coach to the Austrian team.

The Budokwai , the oldest judo club in Europe in continuous existence – it was founded in 1918 – is based in Kensington in west London in one of the most expensive streets in the city. The club’s premises are estimated to be worth at least 4 million euros and among the fighters, who have been produced by the club are Neil Adams, double Olympic silver-medallist and 1981 world champion, and Ray Stevens, the 1992 Olympic under 95 kilos silver medallist. It was also the home of Charles Palmer, the former President of the International Judo Federation.

Brian Davies, the chairman of the club, said: ”It is a great honour to have Kosei Inoue with us. I am sure our members will benefit from his instruction and inspiration.” Among other leading Japanese to have taught at the club have been: Yasuhiro Yamashita, the 1984 Olympic Open weight gold medallist; Kazuhiro Kashiwazaki, the 1981 world featerweight champion; and Hidetoshi Nakanishi, the 1983 world lightweight champion.

The main sessions in the dojo at the Budokwai are already overcrowded and the arrival of Inoue will make space on the mat even tighter. Anyone wishing to train at the club must make arrangements before arriving, either by phoning 00-44-207-370-1000 or e-mailing: harrietenglish @yahoo.com

Inoue first attracted international attention, when at the age of 18, he won the Vienna World Cup, displaying his famous uchi-mata and o-uchi-gari. The following year, he took his first major title, winning the Asian Games gold medal. Then he moved into his golden period, taking the world title in 1999, which he retained in 2001 and 2003, three All-Japan championships 2001,2002 and 2003 and above all the Olympic title in Sydney, when his five victories lasted a total of 7 minutes 43 seconds. On the podium, he held aloft a framed photograph of his mother, who had died of a brain haemorrhage in June 1999. His defeat in the 2004 Olympics in Athens was the biggest shock of the judo tournament. In 2006, he moved up to the heavyweight class (over 100 kilos) and finished first in the Tournoi de Paris but, in 2008, when he lost in the All Japan Championships, he retired from the sport.
Inoue is being accompanied in London by his wife, Aki Higashihara, a celebrated actress and screen personality, and their baby daughter, Mei.