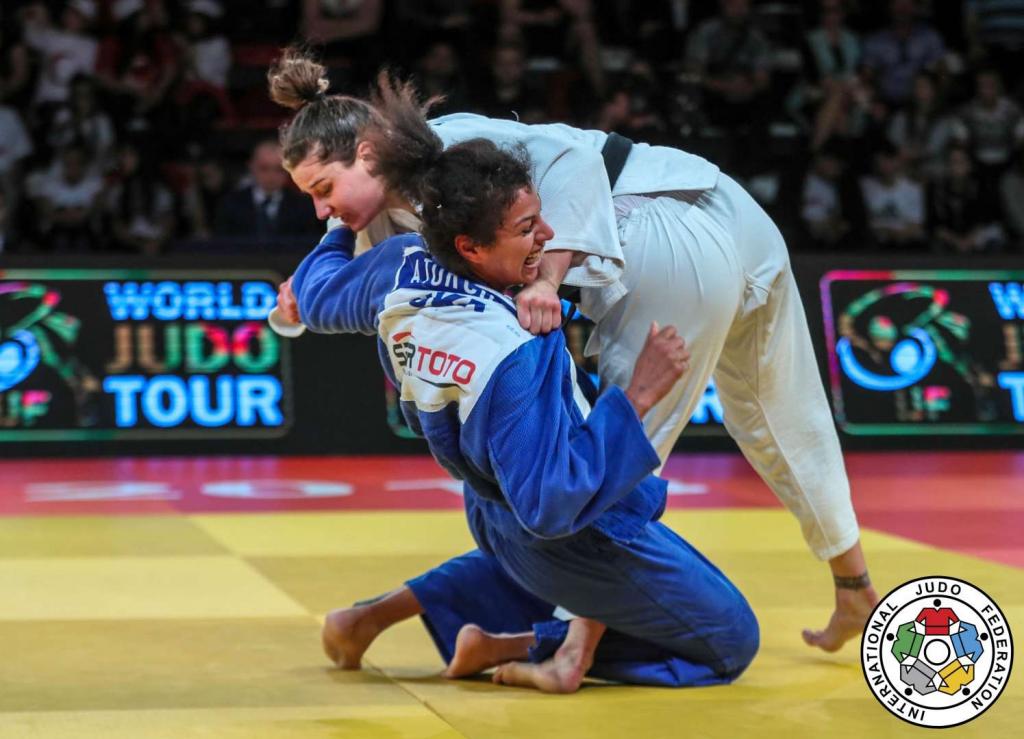 Topping the medal table at the end of a grand prix is more often than not the preserve of the major judo nations; Japan, Russia and most recently Georgia come to mind. So it will come as a quite a surprise to many that Kosovo managed to take top spot on day three of the Antalya Grand Prix. The table topping performance came without double world champion and current Olympic champion Majlinda KELMENDI and their sole male performer Akil GJAKOVA (himself a Paris grand Slam gold medal winner). The historic feat for Kosovo was achieved by gold medal performances from Distria KRASNIQI -52kg, Nora GJAKOVA -57kg and newcomer Loriana KUKA who shook up the -78kg category with a maiden grand prix gold medal at her very first attempt.

The 21-year old Kosovar was born and grew up in Switzerland. Her father, a judoka, left Kosovo some 25 years ago to live in Switzerland. The eldest of three brothers, two of whom remained in Kosovo and form now the backbone of Kosovar judo, he encouraged his daughter in the sport. In 2013 as a 16-year Loriana she spent 6 months at school and training in Peja, Kosovo. Having been involved with judo from a child she became well acquainted with Majlinda Kelmendi and the set up of judo in Kosovo. Indeed, the Kosovar team has often trained in Switzerland. Loriana had previously lived in Zurich but now lives and trains in Peja.

When asked about her plans for the future Loriana said:

“I spoke with my coach recently at the last training camp and we have decided that I will go to the European Championships in Tel Aviv.”

With regard to her performance at the Antalya Grand Prix Loriana said:

“I find it difficult to say just how happy I am to win here. I had fought Natalie POWELL (GBR) and Anastasiya TURCHYN (UKR) in training camps. This win gives me confidence to go now to the biggest tournament of my life and shows me that I have the possibility to defeat anyone.” 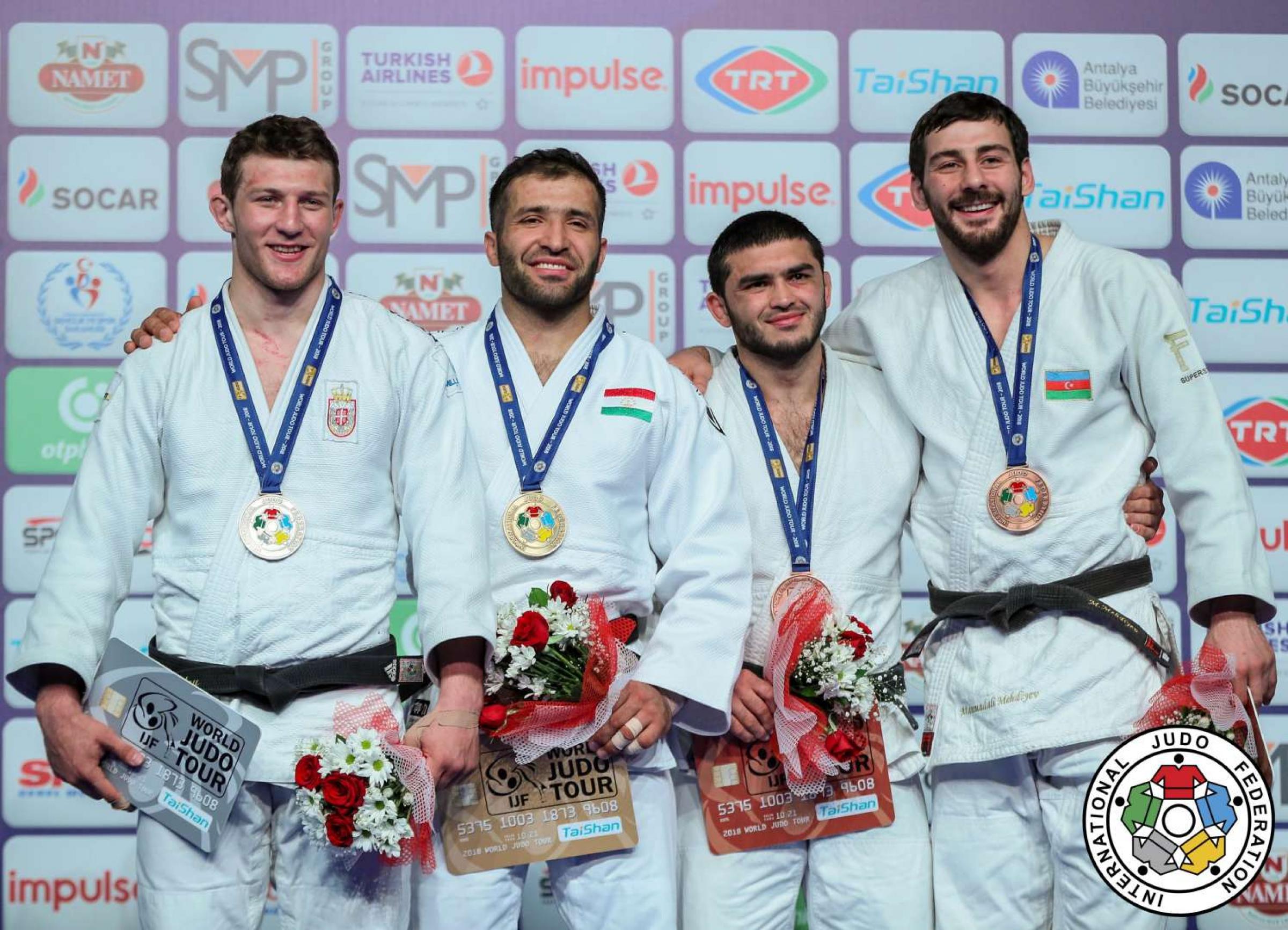 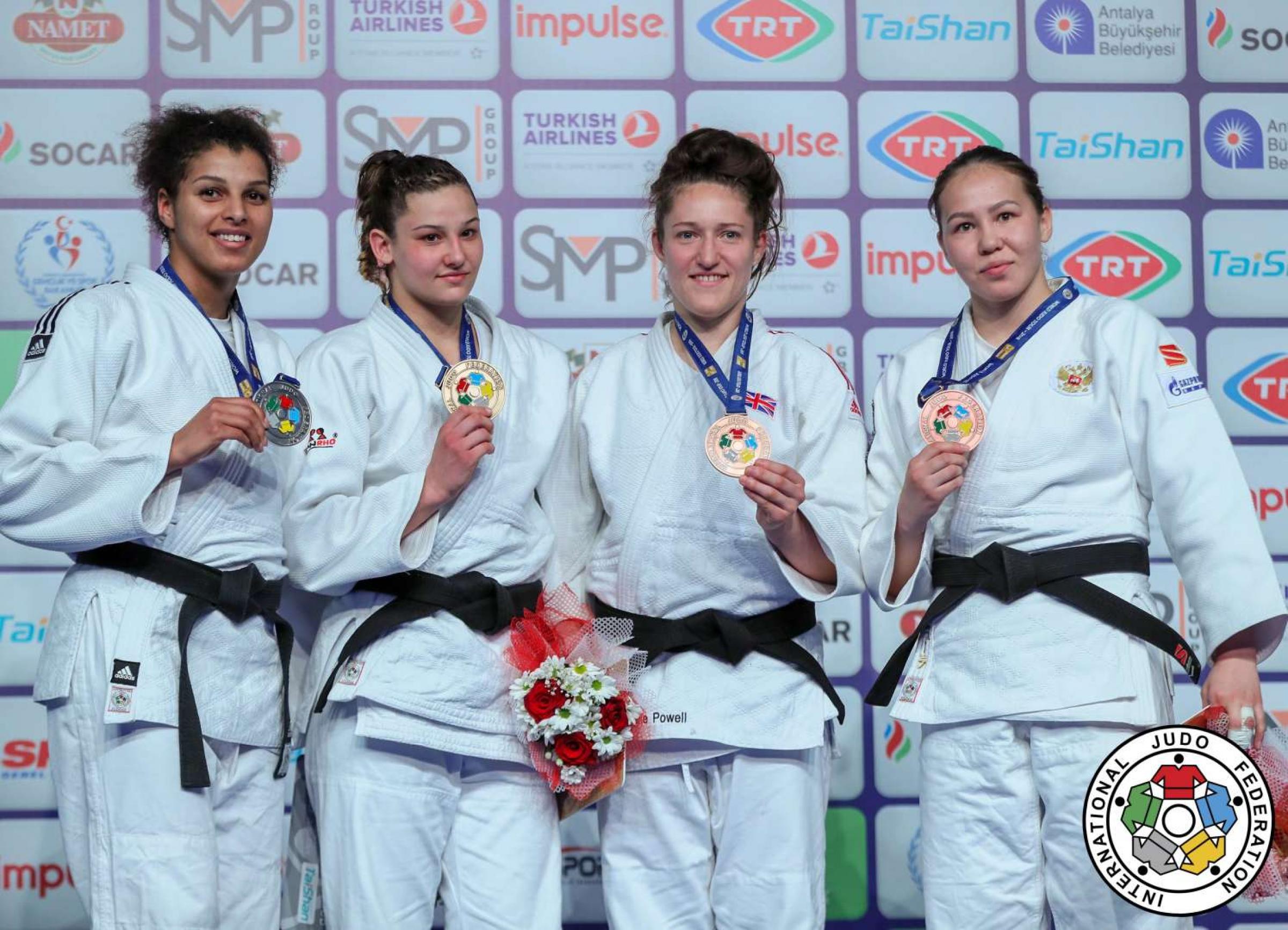 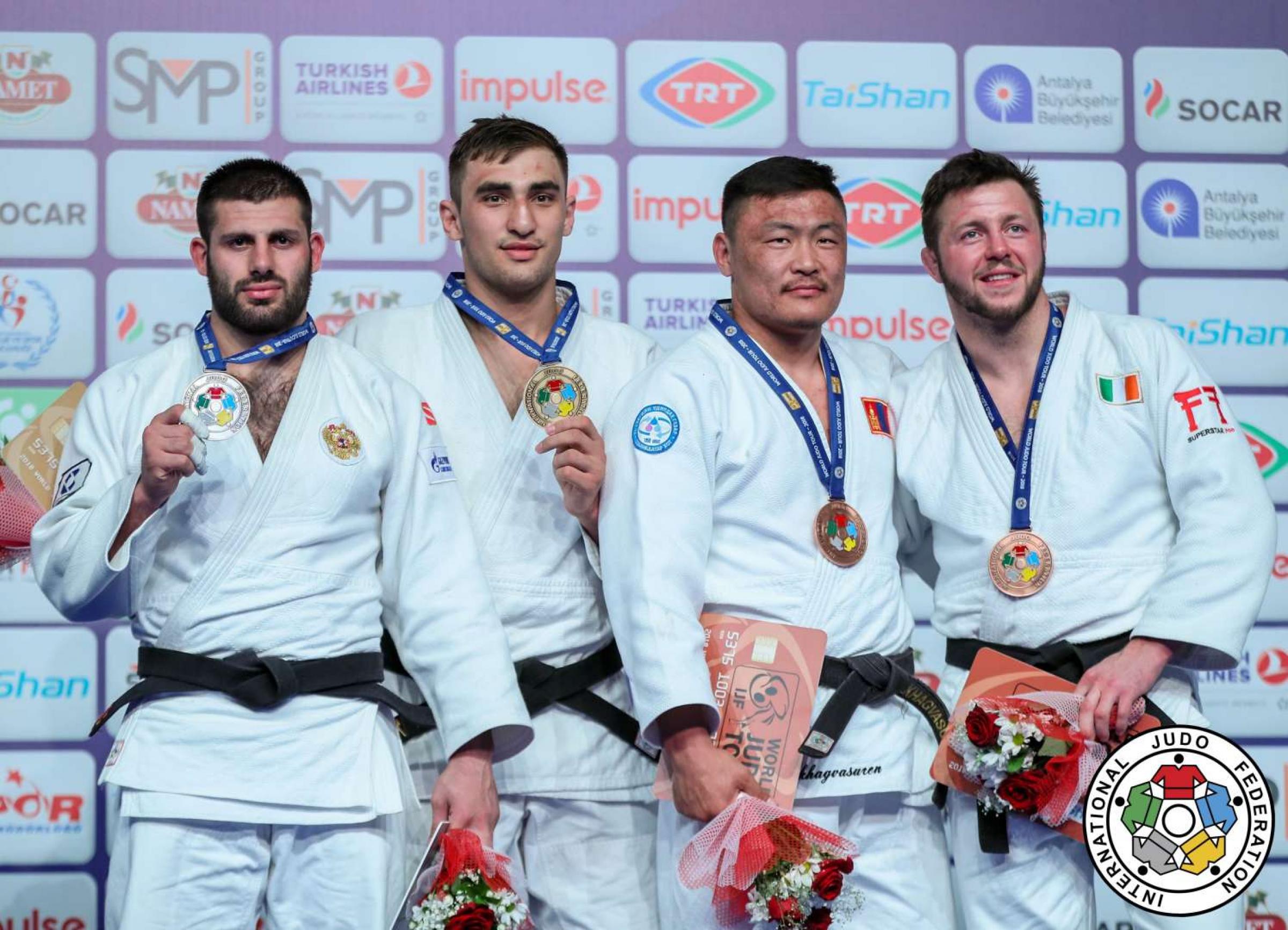 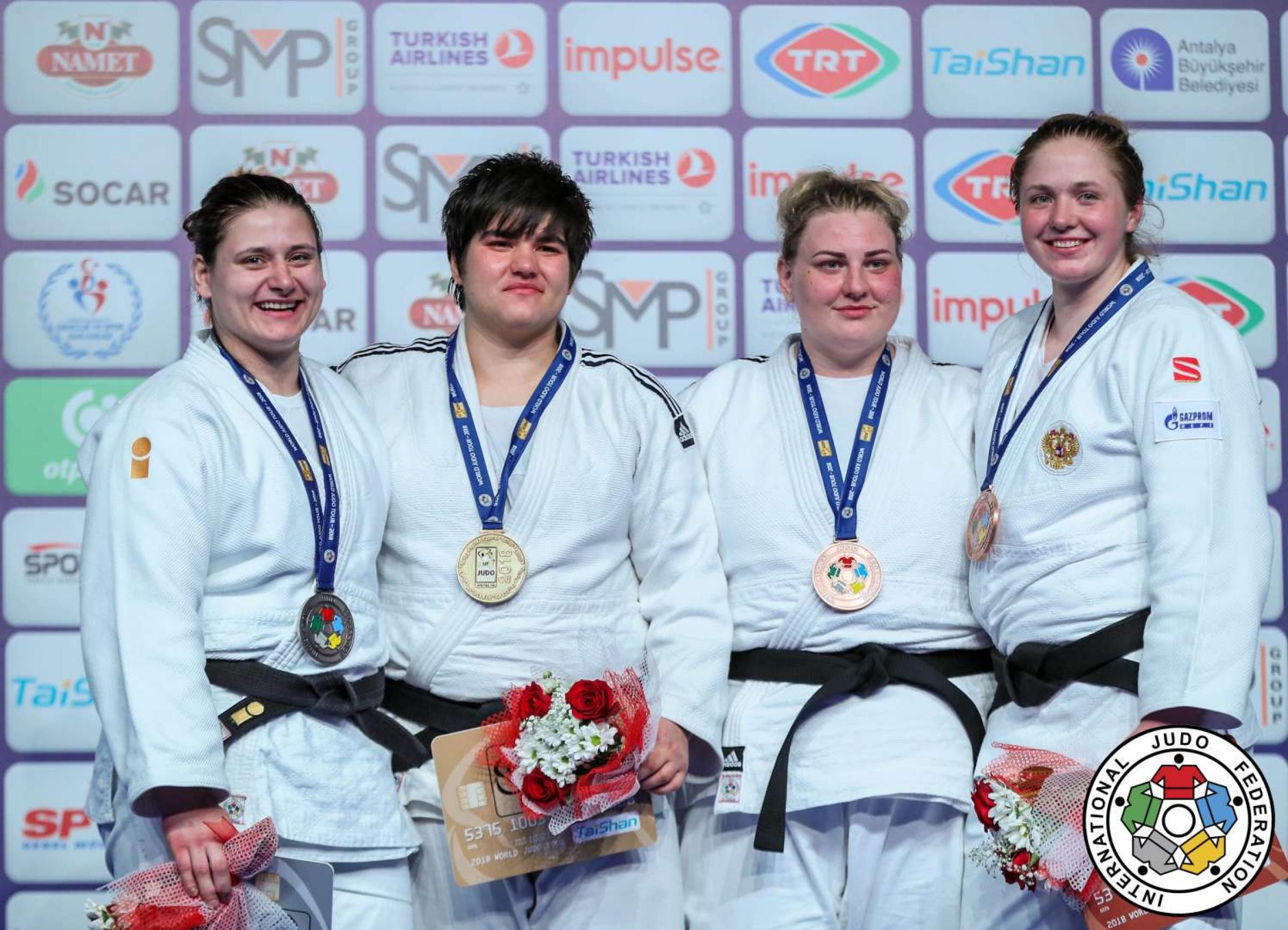 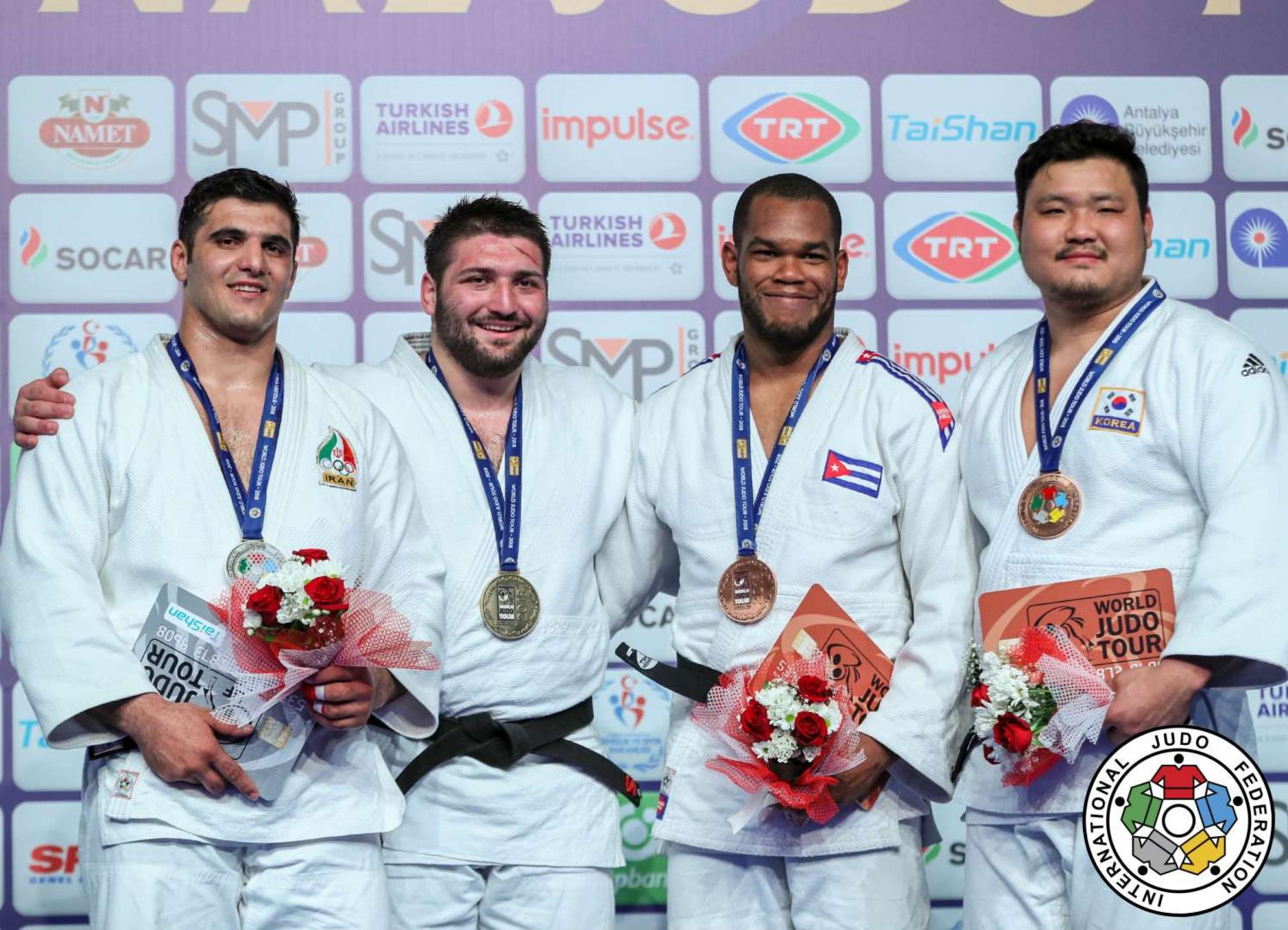