Krpalek in +100kg at European Open in Prague 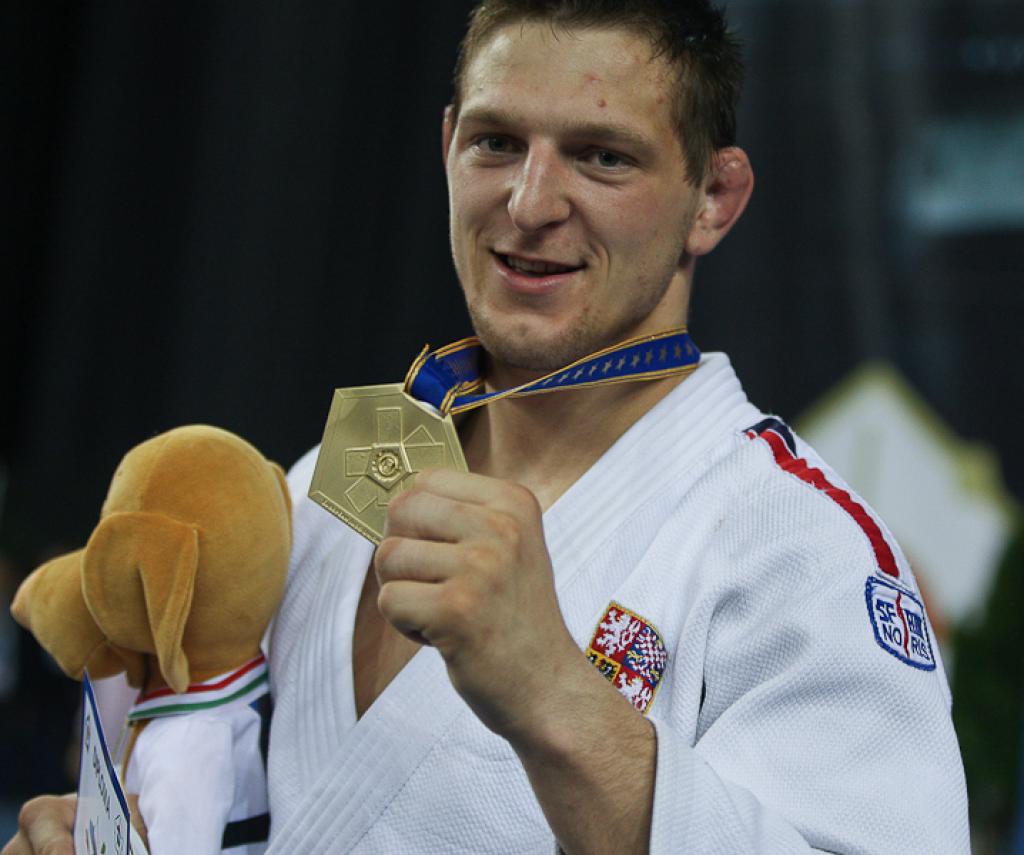 The European Open in Prague organisers have received 300 entries from 40 countries. „The number of entries is a bit higher than we have expected“, Mr. Dolejs, President of the Czech Judo Federation said. “Although the Olympic qualification is about to st

The last season was one of the best ever for the Czech judo and the athletes of the hosting country would like to prove that in front of the home crowd. “Regretfully due to the injuries some of the top Czech athletes will not be able to fight”, Peter Lacina, head-coach of the Czech team said. “Alexandr Jurecka (-90 kg) took an operation of his shoulder, Jaromir Jezek (-81 kg) has some problems with his leg muscle and regretfully David Pulkrabek (-60 kg) injured himself last week in Dusseldorf. On the other hand we will give the chance to some of our best juniors to test their skills against the world´s best” adds Lacina. The greatest attention of the home crowd will be obviously focused on the reigning European Champion Lukas Krpalek who began the season with silver from Paris. However this time Krpalek will have his premiere in the heavy weight category. Krpalek fought in open category last year in Kazan where he won the Universiade title. “Lukas has got much stronger recently and put on some weight” continues Petr Lacina. “He is therefore forced to cut-off his weight before the tournaments lately. Because the coming Olympic qualification is going to be extremely tough Lukas has decided to reduce the number of the tournaments where he should cut-off the weight. I however believe that his heavy-weight premiere in Prague will be successful”, concluded Lacina. The home crowd also expects good results from Pavel Petřikov (-60 kg), Jaromír Musil (-81 kg) and Michal Horák (+100 kg) who won Grand Prix title last year. During the tournament the Czech Judo Federation together with the European Judo Union is going to sign relevant Memorandum of Understanding with the Olomouc Region about the project Judo Lessons At School. The competition starts at 10:00 on both days. The final block is scheduled at 17:00 on Saturday and at 16:00 on Sunday and will be covered live on EJU site.