KUCZERA STRIVES TO CLIMB BACK 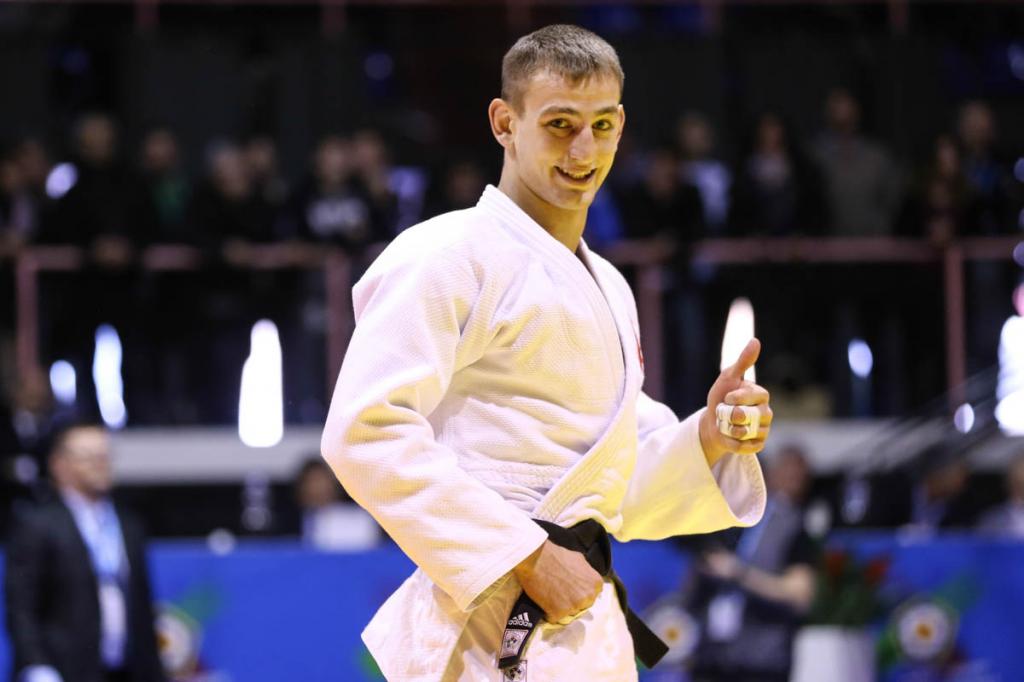 Last year the women’s event was held in Warsaw and the men’s in Prague, as we see a switch, the Arena Ursynów Hall in Poland is now preparing to host the two-day men’s European Open event.

In the -66kg category, Dzmitry MINKOU (BLR), last year’s bronze medallist in Prague, will be competing and is the #1 in this weight. The young Belarusian athlete held the title of U23 European Champion in 2017 and last year stepped up to take a bronze medal in the Ekaterinburg Grand Slam. Following closely in the same weight category is Israeli U23 European bronze medallist, Yarin MENAGED (ISR). With similar abilities, MENAGID will be chasing MINKOU, potentially in to the final of the Warsaw European Open.

The French have an edge in the -73kg category, both Benjamin AXUS and Pierre DUPRAT are a threat to the other competitors, securing European Open medals already this year. AXUS was the most recent in the European Open in Rome, acquiring a bronze and accepting defeat only in the semi-final. DUPRAT was unfortunate in Rome but took a silver medal in Odivelas, Portugal, at the beginning of February.

After an early exit in the European Open in Rome two weeks ago, Piotr KUCZERA (POL) will be looking to improve drastically on his performance and prove his status on home soil in Warsaw. Perhaps with the support of the home crowd he can make this -90kg category gold a reality.

Jamal PETGRAVE (GBR) follows behind the Polish athlete in the #4 position. The U23 European silver medallist narrowly missed out on the bronze medal in the European Open in Odivelas after meeting his team mate Harry LOVELL-HEWITT – Odivelas silver medallist, also competing this weekend – in the semi-final followed by a gruelling bronze contest against Frenchman Benoit COLLIN. PETGRAVE returns to turn the tables in his favour and leave with a medal.

Follow the live stream on Saturday 2nd and Sunday 3rd March on www.eju.net.