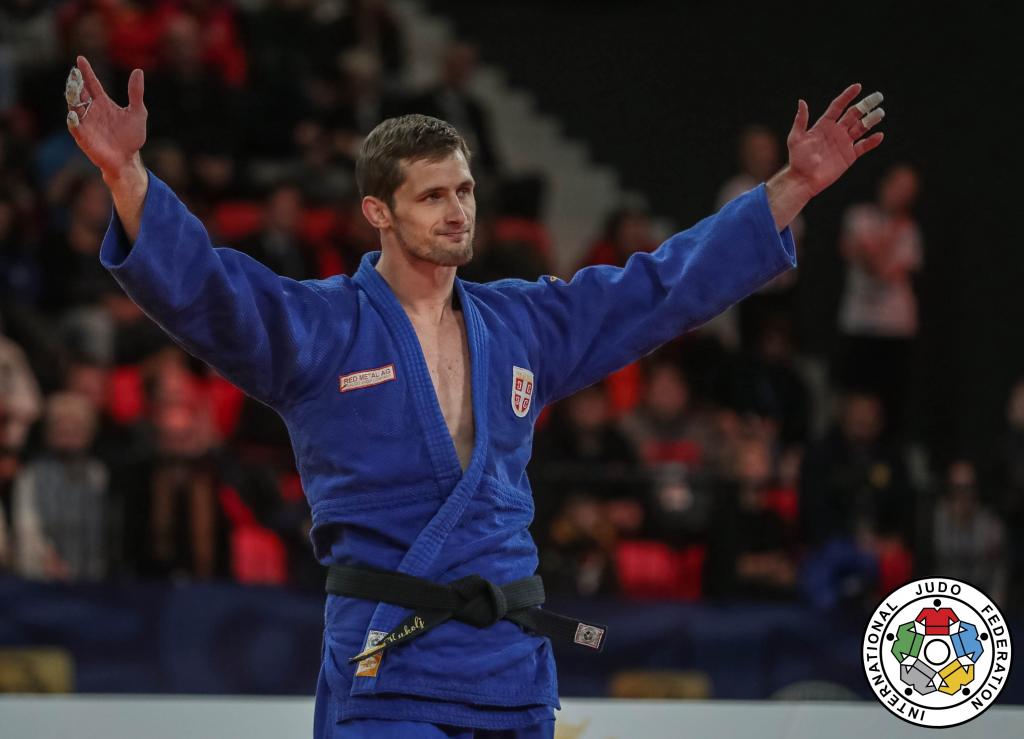 The much anticipated head-to-head between current world champion Nikoloz SHERAZADISHVILI (ESP) and world number two Aleksandar KUKOLJ (SRB) fully lived up to pre-match expectations albeit with a twist that left Spanish fans and most pundits scratching their heads. Hotly tipped to take gold here on his first outing since his world championship winning performance in Baku, Sherazadishvili blasted his way to the final with four ippon wins. This served to confirm to his supporters that today would be their man’s day. However, the unassuming Kukolj had been quietly carving his own path to the final where he stunned his detractors by despatching the world champion with seoi otoshi for ippon within the first minute. The bronze medals were won by Jasper SMINK (NED) and Peter ZILKA (SVK).

When asked to describe his day Kukolj said,

“You know I was so happy that all went well for me. My ne waza, my tachi waza; it was all working for me. I should have played the lotto today with the kind of luck I had. If I have to win with a shido, ok I will take it. But of course I was glad to win with ippons.”

Displaying the kind of reserved nature for which he is known, Kokulj said,

“I feel better when I perform under pressure and I proved that today by the way I performed against Sherazadishvili in the final. I like the guy and we’ve fought a few times. We have fairly similar styles and ok, it was not me at the worlds but I was happy for him.” 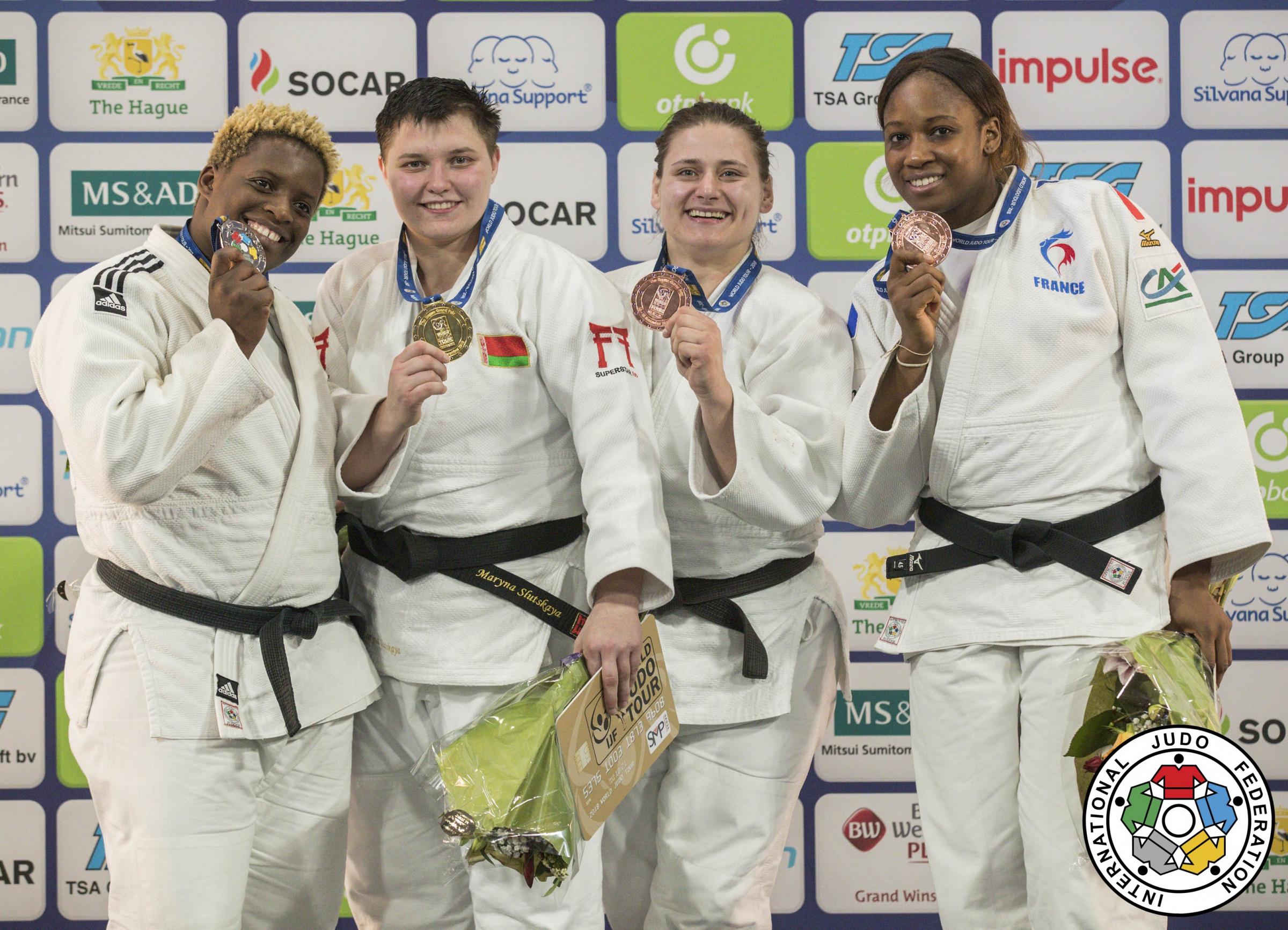 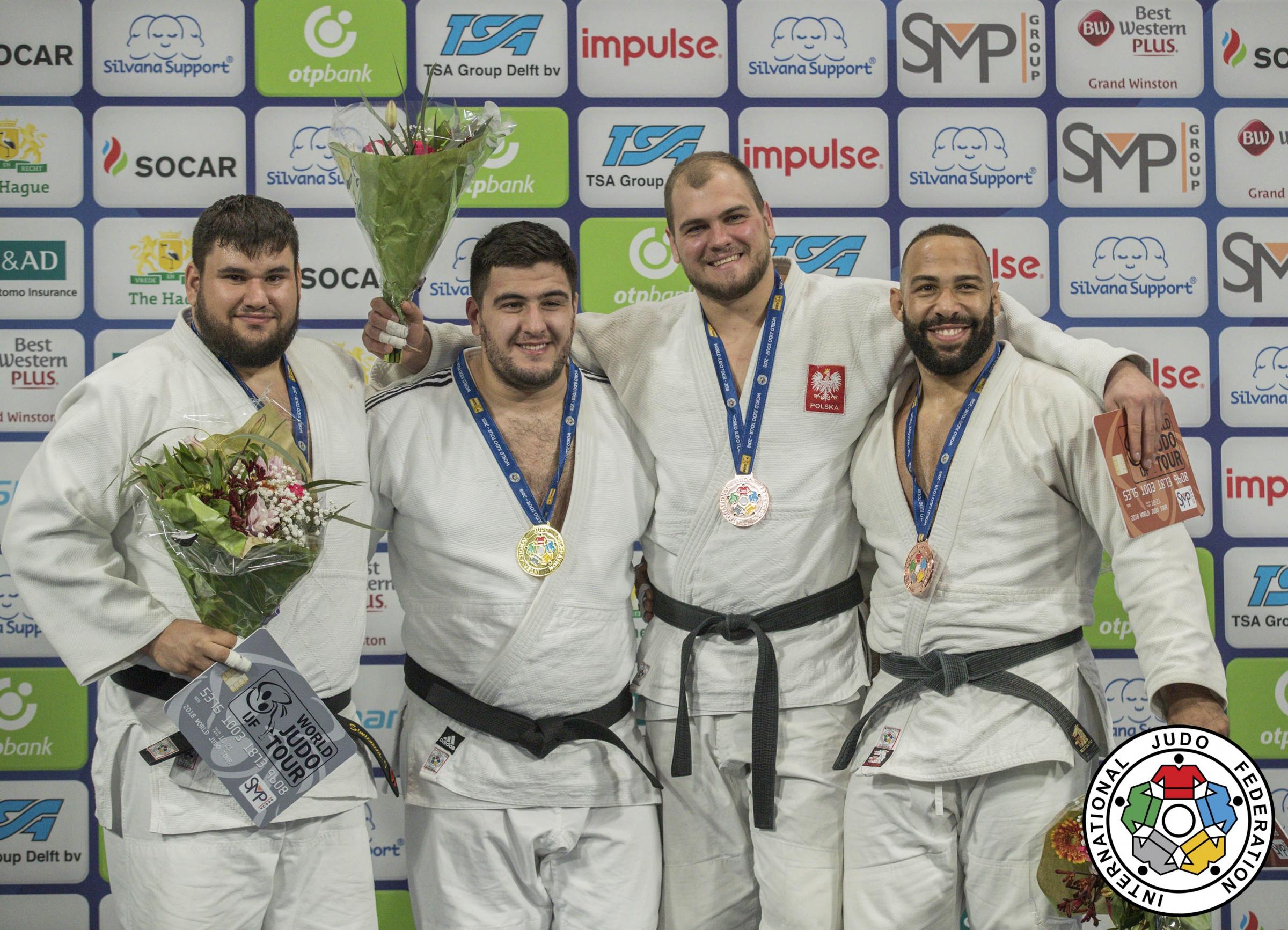 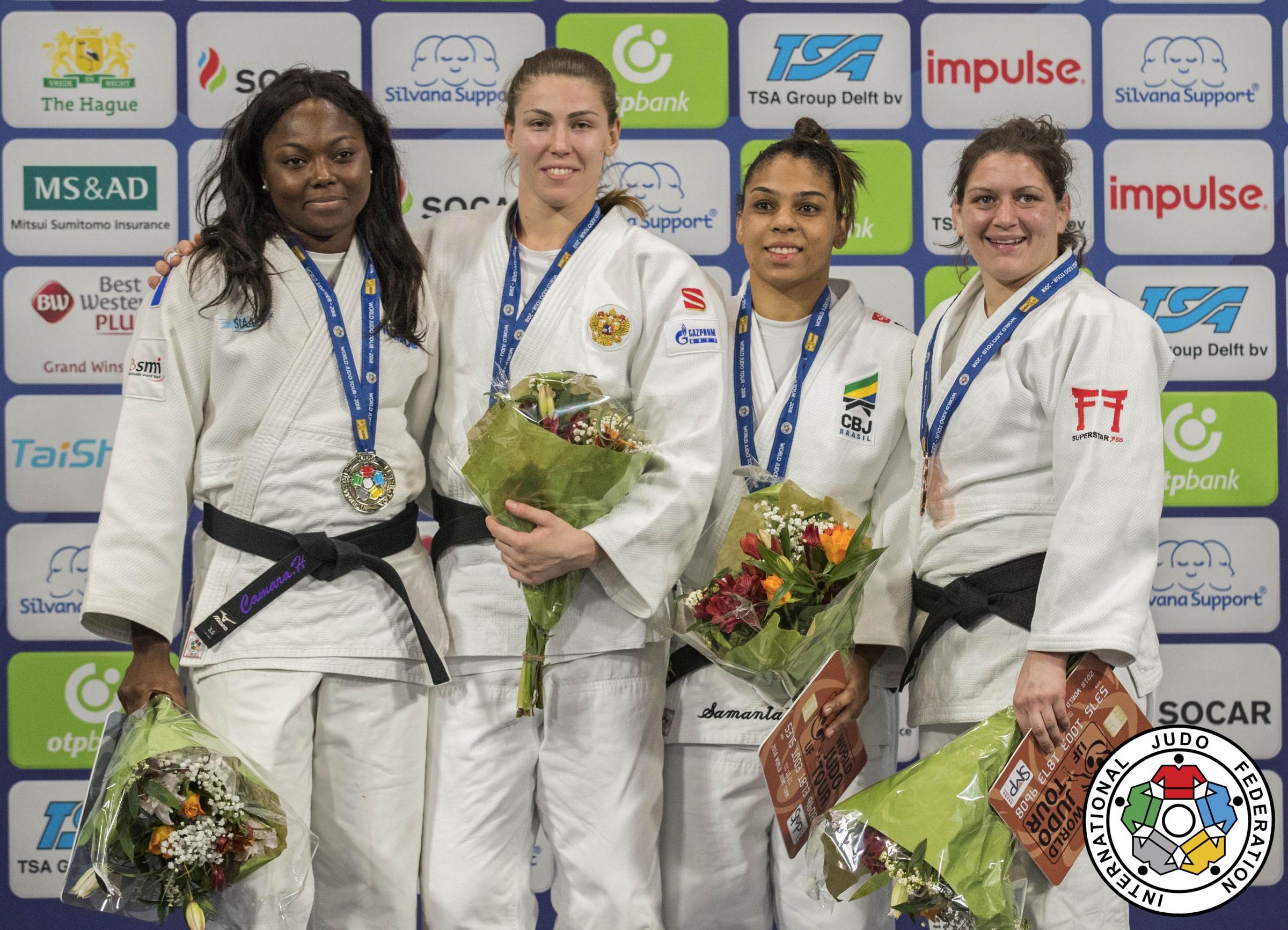 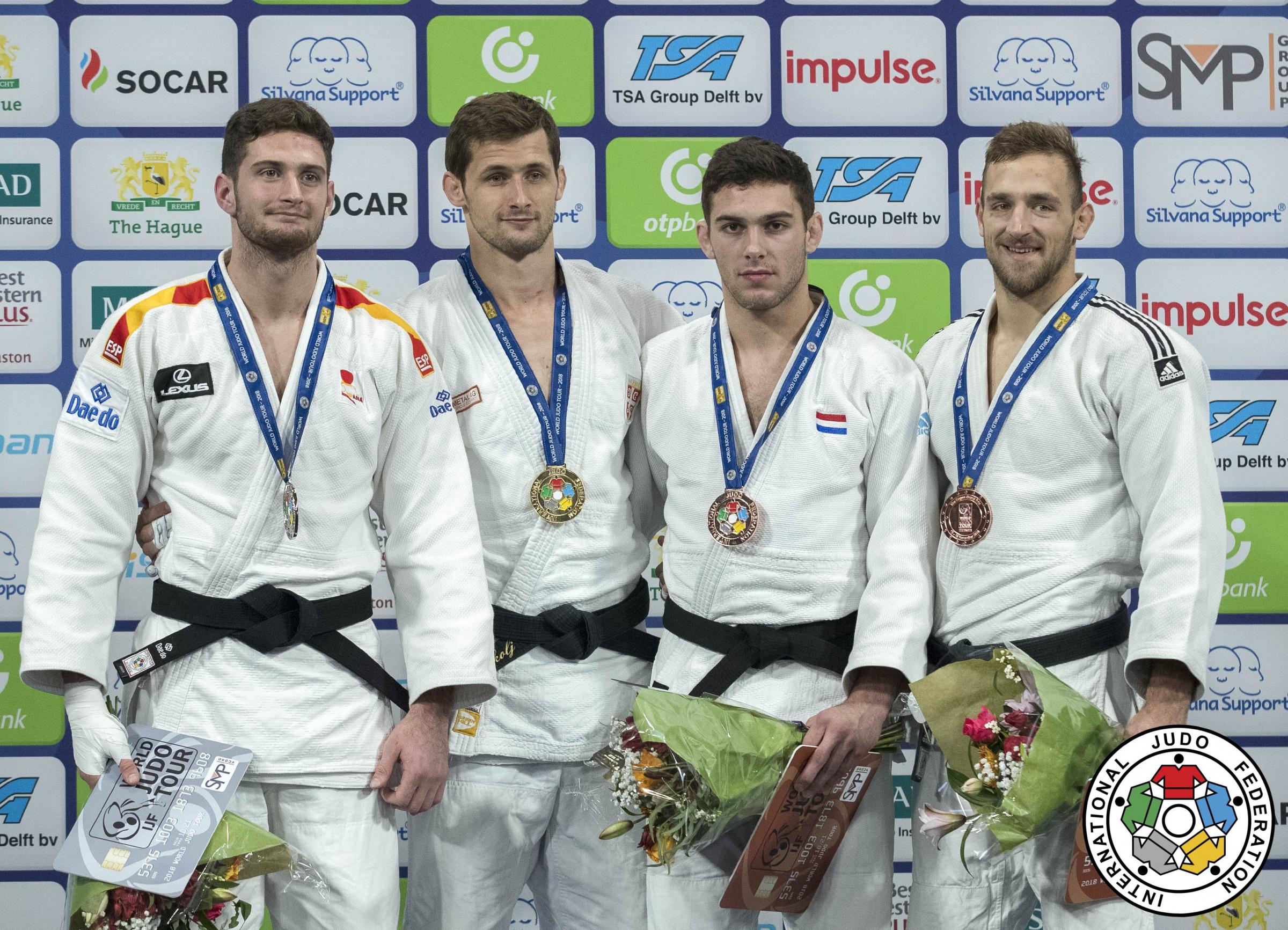 In the -78kg category there was a first ever IJF World Tour gold medal for Antonina SHMELEVA (RUS) when she defeated Sama Hawa CAMARA (FRA) in the final. The bronze medals went to Ilona LUCASSEN (NED) and Samantha SORAES (BRA)

In the +78kg category the gold medal was won by Maryna SLUTSKAYA (BLR) when in the final she defeated Hortence Vanessa MBALLA ATANGANA (CMR). It was the first ever IJF World Tour medal for Cameroon. The bronze medals were won by Larisa CERIC (BIH) and Anne Fatoumata M BAIRO (FRA).

In the -100kg category the gold medal was won by Peter PALTCHIK (ISR) when in the final he defeated Mikita SVIRYD (BLR). The bronze medals were won by Michael KORREL (NED) and Leonardo GONCALVES (BRA).

In the +100kg category the gold medal was won by Yakiv KHAMMO (UKR) when in the final he defeated Vladut SIMIONESCU (ROU). The bronze medals were won by Roy MEYER (NED) and Maciej SARNACKI (POL).