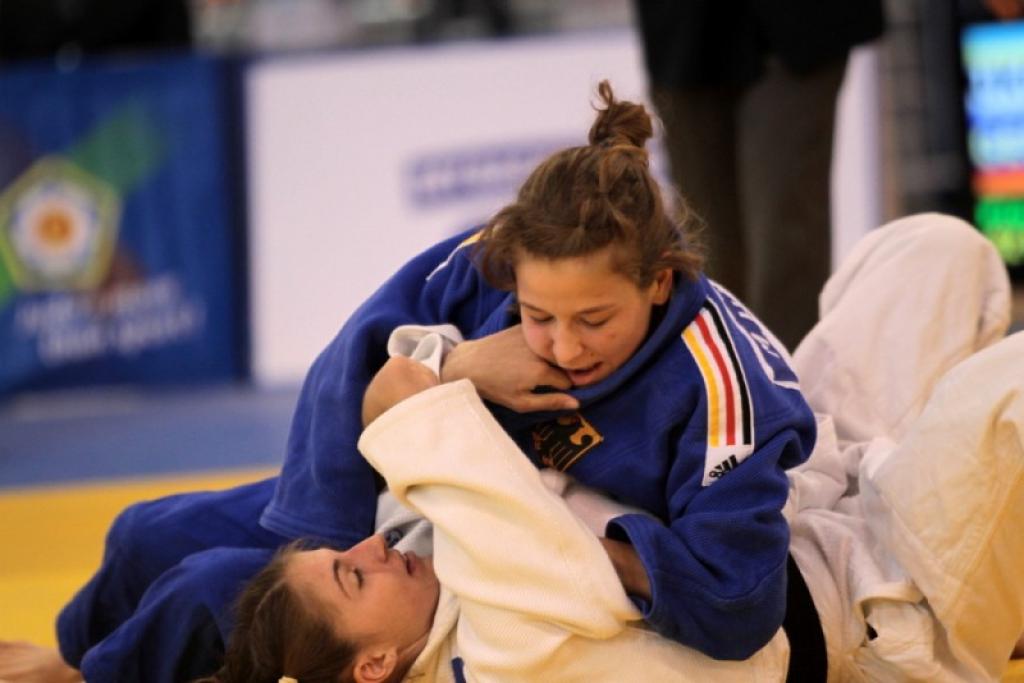 The last of nine Cadet European Cups takes place this weekend in Bielsko Biala in Poland. Over the last 8 events Russia was very successful with 25 victories, 17 for men, 8 for the young women.

Germany claimed 13 victories, five on homeground in Berlin. Especially the female talents of Germany are in a good shape this season claiming 11 gold medals. Hungary and Slovenia share this position in the vision.

The Italian and the young boys from Azerbaijan share the second position behind Russia.

Host Nation in Bielsko Biala Poland was able to win seven medals this season so far. Pawel Wawrzyczek lost two finals in Zagreb and two weeks ago in Berlin. He one of the blooming talents in Poland. Also heavyweight Kamilla Pasternak is making progress. She won a medal in Teplice as warm-up for the European Cadet Championships in Tallinn which will be held in June.

Follow the last European Cup for Cadets this weekend in results and pictures.

Also the European Cup for Seniors takes places in Orenburg (RUS) and the Junior European Cup in Kiev (UKR) take place, so enjoy this weekend of judo at your fingertips.

The live video of the European Cup for Seniors in Orenburg can be followed here: