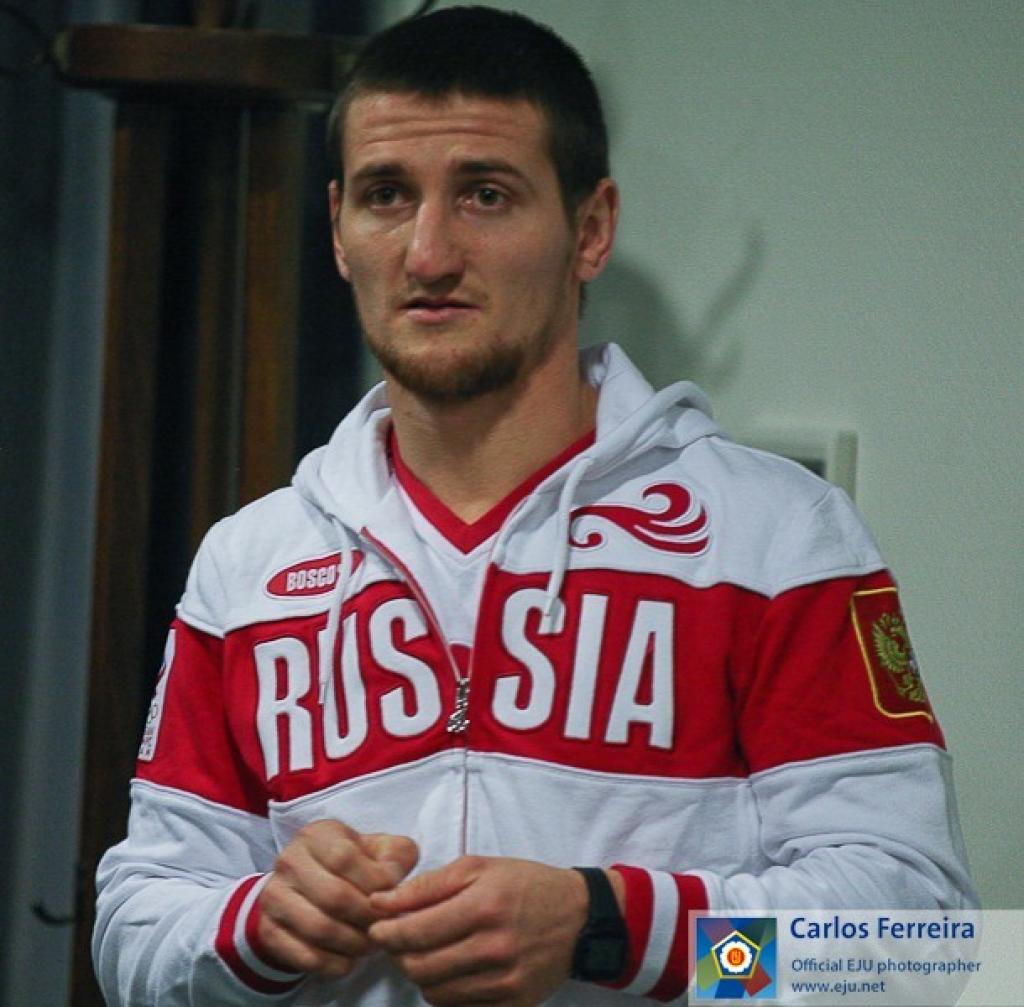 At the draw of the ECCO Judo Hero Challenge most of the athletes were present. In total 8 athletes will witness this experimental and innovative competition where, in this case, Musa Mogushkov challenged 7 other athletes in his weight category.

Mogushkov lost in the first round of the Olympic Games while he was the favourite for many insiders. He announced that this is also his last challenge to take revenge for this performance as next year he will move his category to U73kg, in the category where Mansur Isaev is the Olympic Champion.

For Mogushkov a good reason to meet the best of the world.

At the press conference Olympic Championships Lasha Shavdatuashvili was also present, but he announced that due to a recent operation he is not yet fit enough to fight in Tyumen, in Siberia.

At the press conference which was also the announcement of the draw, all athletes gave their opinions about the chances but kept polite. We will see what is the athmosphere on Saturday 16.00h local time, 11.00h Central European time.

At the tournament there will be 7 head to heads in total, only four referees are invited, and one referee on the tatami for this occasion to experiment with this rule. Furthermore “the rules will not change for this occasion, only one referee” said refereeing director Jan Snijders.

“Two other referees will assist the referee on the tatami from the CARE system.

The athletes had an allowance of 5kg, so 71 kilogram.

All athletes were introduced to the media with a movie and short individual interviews, interpreted to English or Russian.

Mogushkov was paired with Tarlan Karimov (AZE) who had beaten him at the Olympic Games.

Sugoi Uriarte has a bye due to the indury of Shavdatuashvili and will face the winner of the match Mogushkov – Karimov.

Download the draw and presentation of the athletes in our calendar.