LAST TEST FOR JUNIORS IN PLOIESTI 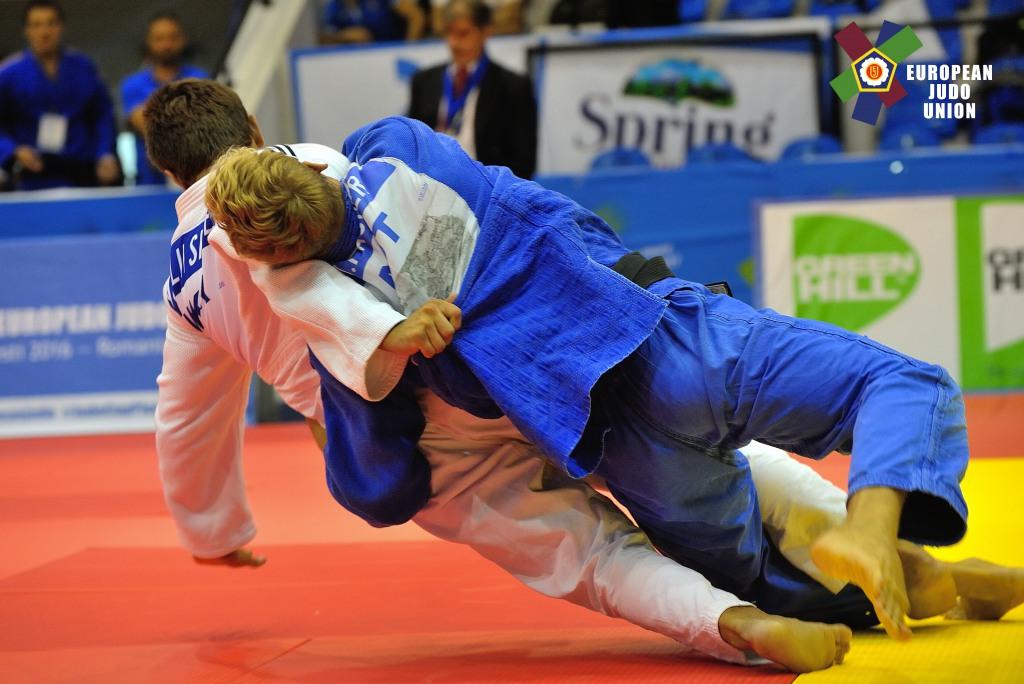 The Junior European Judo Cup in Ploiesti was an important test for the Junior European Judo Championships in Malaga in 4 weeks. Top of the medal table was Montenegro: Marko BUBANJA who already won the EJCup Paks this year in the under 90kg category and the Cadet World Championshis bronze medalist from last year, Jovanna PEKOVIC (-70kg) were the two happy gold medalists in Ploiesti.

Croatia was second at the national ranking with it’s 2 gold, 2 silver and 1 bronze medal. Dominik DRUZETA (-81kg) and Tihea TOPOLOVEC (-52kg) succeeded in their categories. Ariel BEZALEL in the under 57kg category and Raz HERSHKO in the under 78kg category won both gold for Israel which ended up as third best country. The host nation Romania won one 1 gold medal, 3 silver and 7 bronze medals. Hopefully all juniors are well prepared for their highlight of the year: the Junior European Judo Championships on 16 – 17 September which are going to be held in Malaga (ESP).