Last training quotes from the Olympics 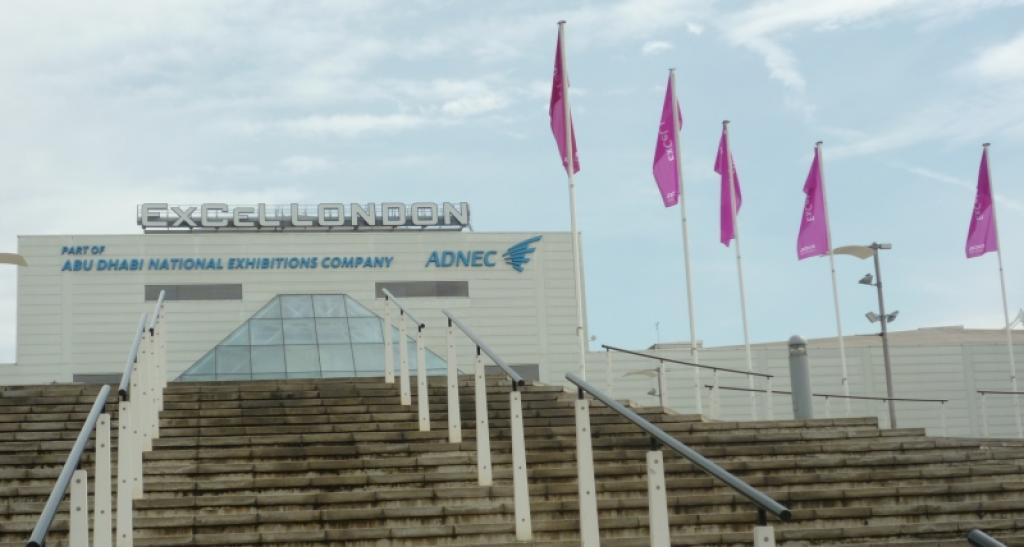 Comments from the German, Austrian and Georgian team following a training session at Redbridge Sports and Leisure Centre on Thursday.

The athletes are ready for the Games, arrived, got their gear and now take a rest.

On her shape:
“I feel great, better than ever. I feel very confident with our team.”
On her expectations:
“Obviously, I hope for a medal here, but the main thing is that I will be pleased with my performance in the end.”
On the draw:
“I want to know about the draw only the day of the competition. If I know before, I can’t sleep. I would think too much about it. I want to keep my head clear.”

Christophe LAMBERT (GER)
On his preparation:
“It was a tough preparation. Following the European championships (in April), we had a training camp in Bulgaria, then we went to Zinnowitz on Usedom island (northern Germany). Then we had two competitions with training camps in Slovenia and in Prague. Finally, we prepared at home.”
“The whole team is very well prepared and got the maximum out of the preparation.”

On competing in his first Games:
“First of all, I want to enjoy it. This is something you’ve only watched on TV before. Watching on TV I thought it must be a dream to step on that (Olympic) mat.”

On beating world champion Ilias ILIADIS (GRE) at the European championships:
“This shows that you can beat anyone. Nothing is impossible and it proves that I have progressed. On the other hand, it shows that you also can be beaten by anyone. You need some luck but you have to challenge your luck.”
On how he will spend his days until his competition on 1 August:
“I will train every day but I will not do too much judo. I will go to the competition to support our athletes, right on Saturday we will be there and make so much noise for our little one (Tobias ENGLMAIER) that he just has to do well.”

Daniel GUERSCHNER (GER) – coach
On the German team:
“The training went well. They are all looking very good and can get far in the competition. They need to be able to deliver in competition.”
On the goals of the German team:
“With the German Olympic Sports Confederation the goal was set to achieve two and a half medals, meaning two medals and a fifth place.”
On returning Olympic champion Ole BISCHOF (GER, -81kg):
“He was not the favourite before the Olympic Games in Beijing in 2008 and he had to overcome a few defeats since. However, he fought his way back to the top. He still doesn’t feel like the favourite, not like Teddy RINER (FRA, +100kg). For RINER, anything but gold would be a defeat. But we hope to rain on his parade (with Andreas TOELZER).”

On their journey to London:
“We arrived at the airport around midnight, then the fingerprinting machine at the airport did not work properly, so it took us a long time to get through immigration. So we arrived really late at the Olympic Village where (we) had to get food first and settle it. I did not go to bed until 3 in the morning.”

On the expectations for his team:
“We have chances”

On preparations:
“So far everything is going very well. The athletes made it through the preparation without injuries, which is positive.”
On his expectation for the team:
“We have only three judoka qualified and it would be great if we get one medal.”
“The competition is tough, the qualifying was tough and there are a lot of strong competitors in each weight class.”
On returning Olympic silver medallist Ludwig PAISCHER (AUT):
“Silver in 2008 was a great success but four years have passed. Luckily he was able to win a European cup before coming here. He is getting back into shape and he can be a factor. These are his third Olympic Games and he does not feel any big pressure. Obviously he has high expectations and he is very motivated.”
On rule changes since Beijing:
“It was not a problem for the two girls (DREXLER and Sabrina FILZMOSER, AUT), but for Lupo (PAISCHER). He used to do leg-grabbing techniques and often threw ippon with them or scored with them. Now these techniques have been banned. It took him a long time to adjust.”
On PAISCHER’s role in the team:
“At the Olympic Games in Beijing, Austria won only three medals, one silver and two bronze. Lupo (PAISCHER) is the only returning medallist. He was offered to be flag bearer. It was a great honour, but he had to turn it down as he has to compete the next day. Still, it was very nice that he was considered for this.”
On his advice to his athletes, being an Olympic champion himself (in the -66kg in 1996):
“If you are able to blank out everything and just to focus from one fight to the next, you have done a lot already. You have to stay relaxed.”