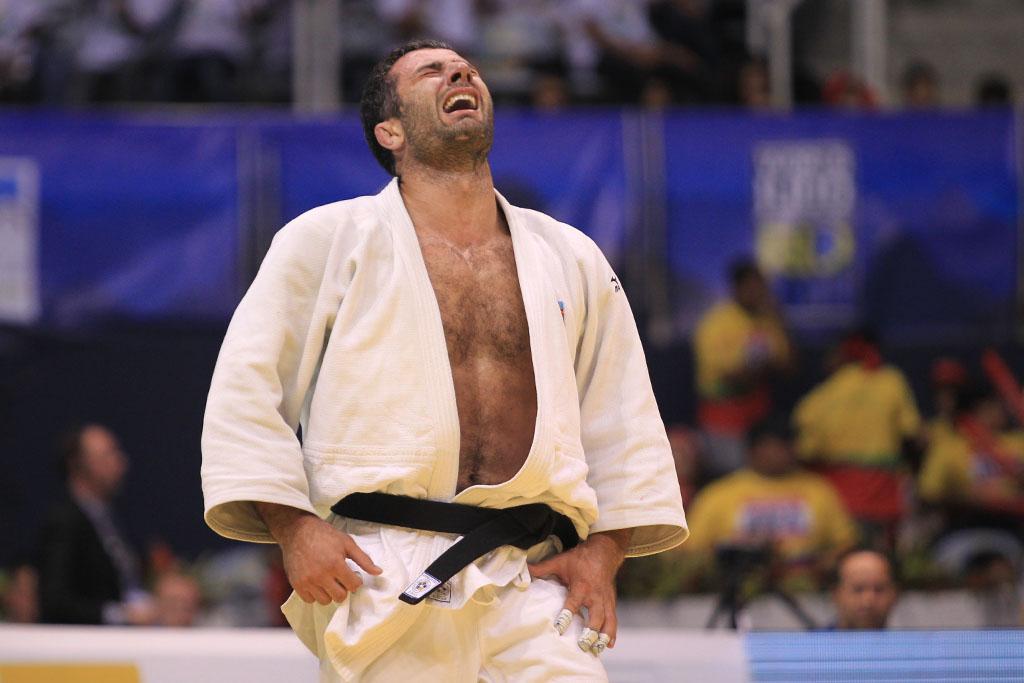 Find the latest IJF World Ranking in our service links.

In the latest release of the IJF World Ranking five European judoka are leading the World Ranking. The ranking includes the points of the Pan American Open in Buenos Aires and the points back to 50% of the points of the World Cup of Buenos Aires 2013. This is the ranking to be used at the forthcoming Grand Prix of Samsun this weekend. Georgian Avtandil Tchrikishvili is leading U81kg. Elkhan Mammadov of Azerbaijan is the leader U100kg and the oldest athlete in the top 5 over all categories. World Champion Majlinda Kelmendi is leading the World Ranking U52kg. Yarden Gerbi leads U63kg. Kim Polling will make her comeback at the European Championships as leader of the World Ranking U70kg.