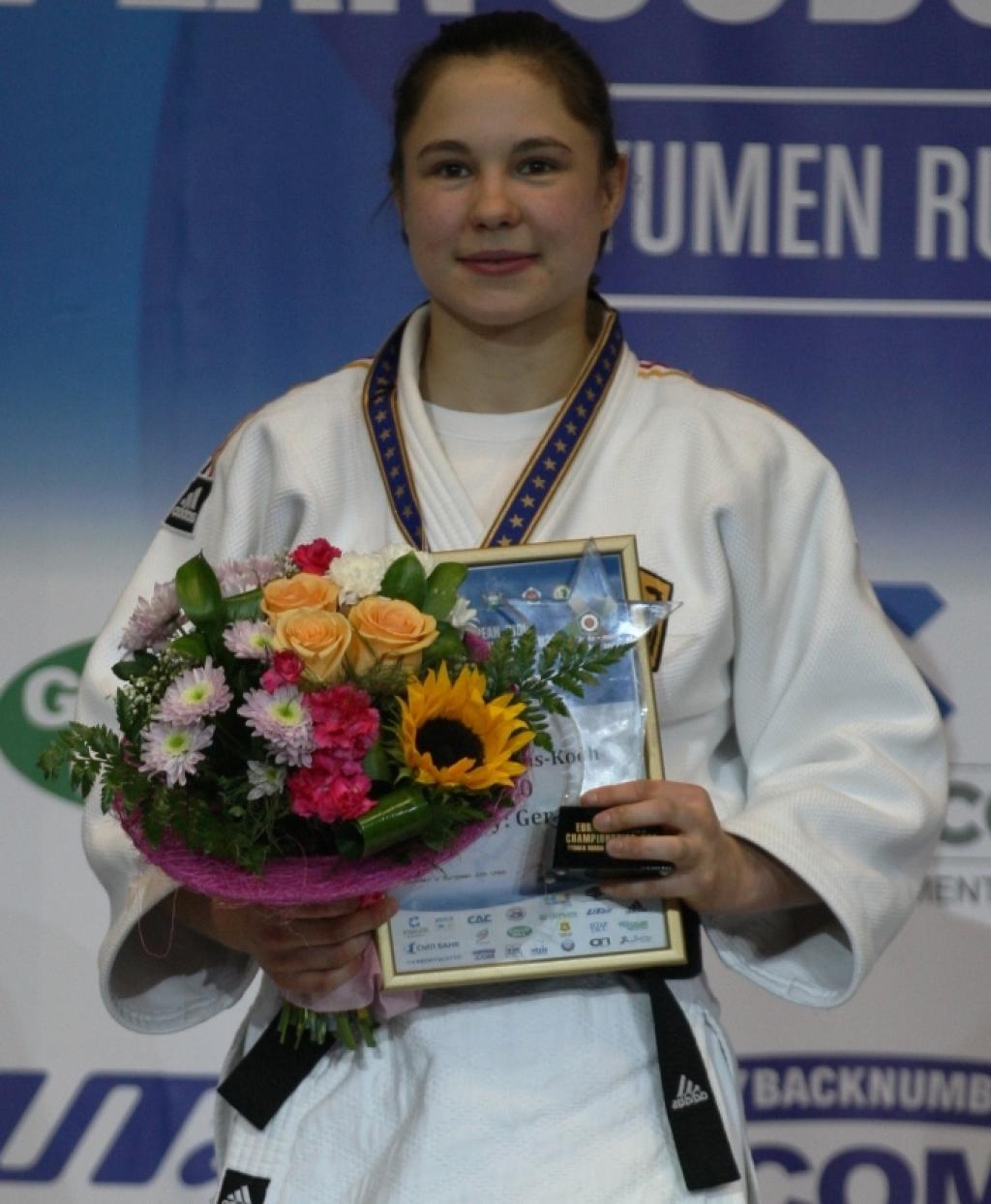 Laura Vargas–Koch from Germany, won the gold medal at the European U23 Championships scoring only ippons. Vargas–Koch last year lost at Europeans final match, while this year she showed outstanding performance during whole second day competition in category U70. Final match she won against Anka Pogacnik (SLO). German judoka earlier this summer won silver medal at the Universiade Shenzhen (CHN).

In a Croatian bronze match Marija Cosic fought with young talented Barbara Matic. Cosic was better by keeping Matic in osae-komi and by that won first medal ever for Croatia at the Europeans U23. Second bronze medal was collected by Daria Davidova (RUS) by scoring wazari against Anne – Kathrin Lisewski (GER) who was the bronze medalist at the World Military Games at Rio de Janeiro.