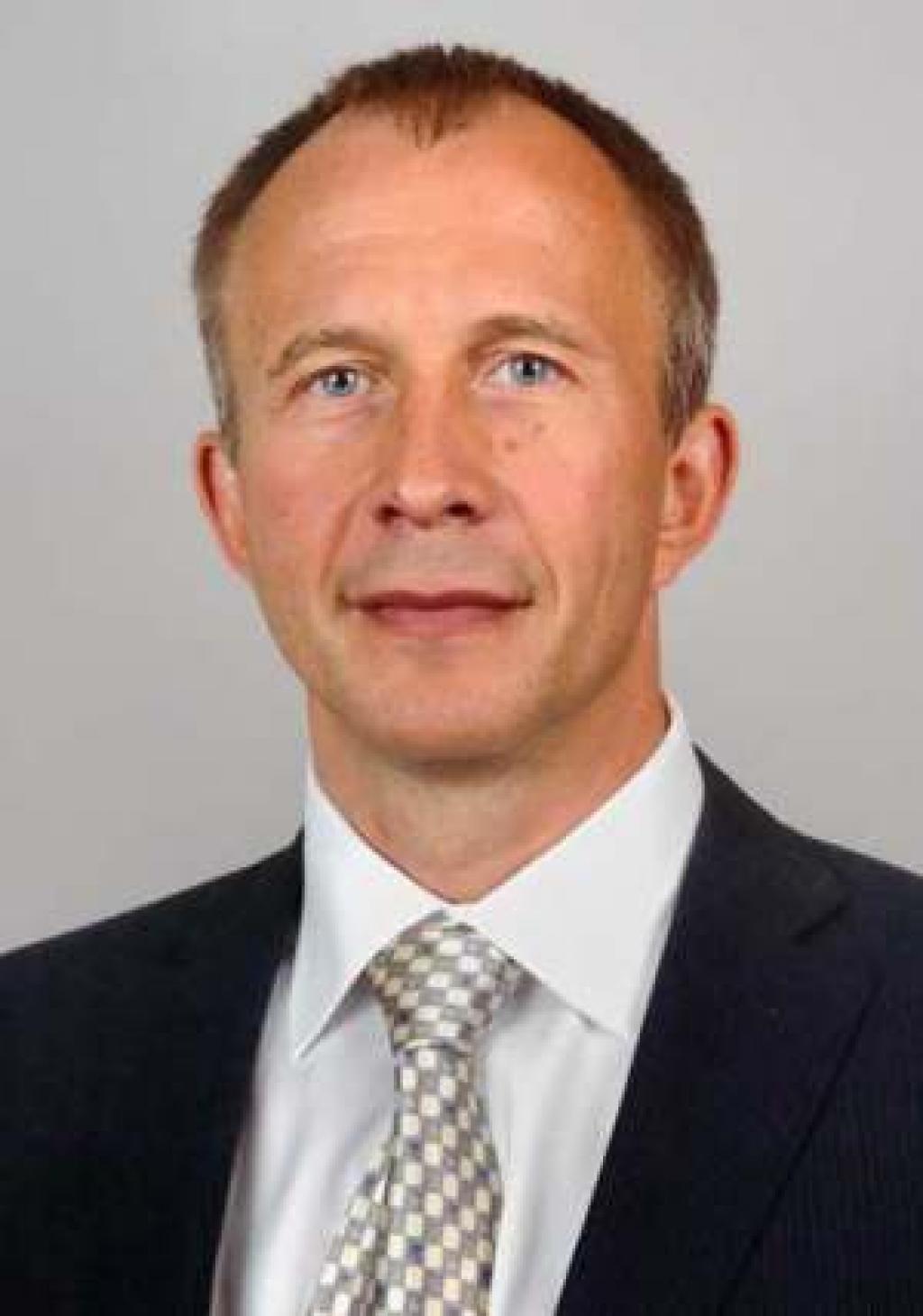 EJU President Sergey Soloveychik wants to address the importancy of the forthcoming election at the SportAccord convention. It is likely that this may change the world sports history.

We have been working together for years at competitions, schools, clubs and offices to make our sport more dynamic and attractive for athletes, the fans and the journalists. We want our champions to experience the joy of winning and to know that their achievements and the titles they receive will help them to find their place in life when their sports career is over. Despite the fact that the economic situation in our Federations and in our countries is very different, we, by making each of us whatever contribution we could, have managed to earn well-deserved recognition not only among other Martial Arts but also in the family of Olympic sports.  The strong competition between athletes, the spectator appeal and the level at which major judo events are held are now equal to those of the most popular sports. All our achievements were made possible by the clear strategy of the International Judo Federation (IJF), which has always had the support of the European Judo Union.

Today we have new opportunities to promote not only judo, but every kind of sport. The President of the IJF, Mr. Marius L. Vizer, has announced his candidacy for the position of President of SportAccord, the organisation that gathers almost a hundred International Sports Federations. Those who have witnessed and are aware of the rise of judo in recent years and those who appreciate the need for changes in the world of sport will probably support Mr. Vizer’s candidature. Nowadays sports represent a huge industry fulfilling one of the major tasks of every country – to bring up an active young generation. That is a task that neither healthcare, nor education, nor the army can cope with on their own. It is the enthusiasm of those dedicated to their sport in every National Federation that makes it possible.  They usually have to achieve this task without sufficient support from the corresponding ministries and the National Olympic Committees – we are all struggling with and facing the same problem.

On May 31, 2013, elections will take place in St-Petersburg. They are likely to change world sports history. It makes me feel proud to know that our colleague and friend, Marius Vizer, a man who has worked his way up from being an athlete and coach to becoming the President of one of the most representative international Federations, is going to take on this challenge.