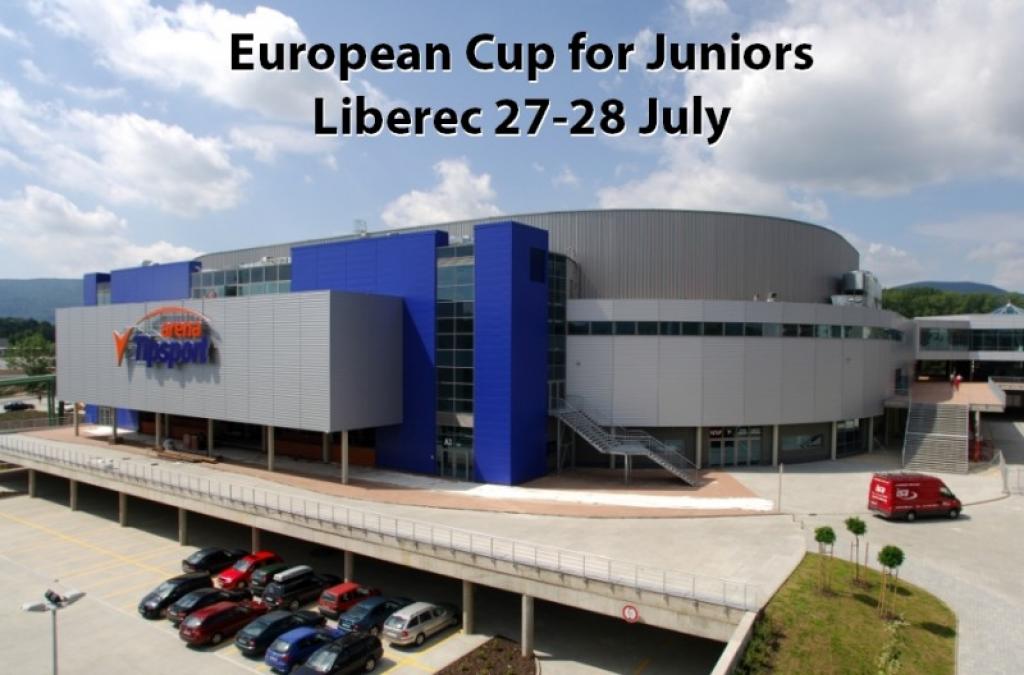 For the first time the Junior European cup will be held in the city of Liberec. The organisers have chosen this city for two reasons: the location of the city, situated quite close to Wroclaw where the junior tournament was held last weekend. The teams combining Wroclaw and Liberec can therefore be easily transferred. Also the journey to Berlin where the last junior European Cup will be held the following week is shorter and more convenient from Liberec than from Prague. The main reason though is the great venue. The tournament will be organised in a modern multifunctional arena open in 2005 hosting mainly ice-hockey games. A four-screen multimedia cube with four 4,6 meter projection screens will highlight the best matches. The organisers are sure that the participants will enjoy this new experience.

The Czech Judo Federation expect almost 400 athletes from 31 countries and the entries the organisers have received guarantee a very strong competition. For the first time the Czech Judo Federation hosts the best juniors from Uzbekistan.  Korea and Brazil are traditional participants of the tournament but this year also Canada is sending its complete junior team to Liberec. Kazakhstan is one of the teams competing both in Wroclaw and Liberec but the biggest team is coming from the Netherlands. For the European athletes the tournament is one of the last chances to get their tickets to Sarajevo and Ljubljana where the European and World Championships will be held later this year.

The hosting country is enjoying its best judo season ever winning medals in European championships, Grand Slams and Grand Prix. The Czech young athletes would naturally like to copy the results of their older team-mates and grab some medals in Liberec. The biggest hope seems to be Jakub Jecminek in the U73kg category who has won several silvers this season and would like to win a medal in front of the home crowd, too.