Lignano ready for junior invasion of talents at European Cup 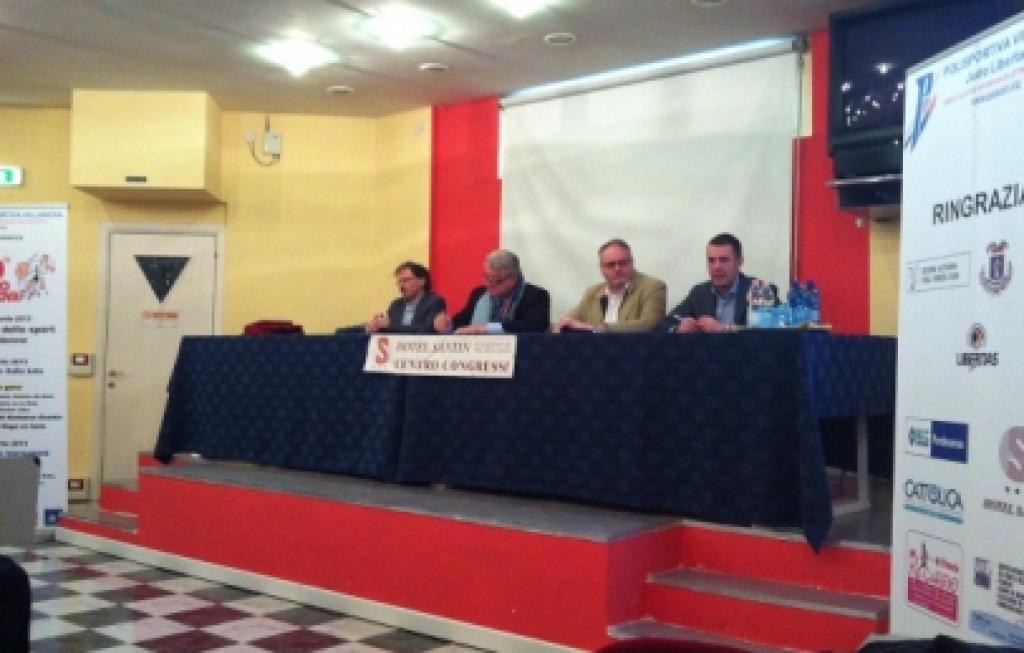 This weekend in Ge.Tur village in Lignano Sabbiadoro the Junior European Cup will be held. The 31st ° Trofeo Tarcento is now for the third consecutive year in the European Circuit. The event was born in 1981 and raised in Tarcento is due to emigrate to the indoor stadium of the city because the standards of the European tournaments require larger spaces and receptivity.

Also this year will be at the more than 400 athletes and so far 23 nations have registered: Brazil, Armenia, Turkey and the nations that come from far away, but there are also athletes from Israel, Switzerland, Moldova, San Marino, Malta, Great Britain, Czech Republic, Slovakia, Slovenia, Poland, Croatia, Austria, Germany, Romania, Sweden, Belgium, Finland, Portugal among others.

This year the Italian Juniors and Cadets proved to be very strong again. Two local competitors from the organising team judo Kuroki are Soraya Luri Meret in the 78kg category and Gino Gianmarco Stefanel U66kg. For their different objectives: to Luri Meret a test her competitiveness among the juniors as it is still cadet, for Stefanel for the debut in the Europe Cup juniors.

“An event where we are very proud – said Gianluigi Pugnetti President of the Organising Committee – and that crowns our organisational work began many years ago.” The tournament, has a long tradition that started with Judo Kuroki in 1981. Born as a trophy-only club was a race seniors from 1981 to 1996 and then became for five years before returning juniors and juniors in 2011. From 1990 to 2001 the race was included in the program of the Italian national who has always officially participated. From 2002 to 2010 it was one of the proofs instead of the Grand Prix Fijlkam. Therefore an expression of the highest level ever found in the Europa Cup Junior Circuit of his consecration.

The race will be followed by three days of training camp led by the new federal technicians Ylenia Scapin and Francesco Bruyere. The latter is the record winner this in the Trophy Tarcento, in fact he won 6 editions: his is a record unattainable.