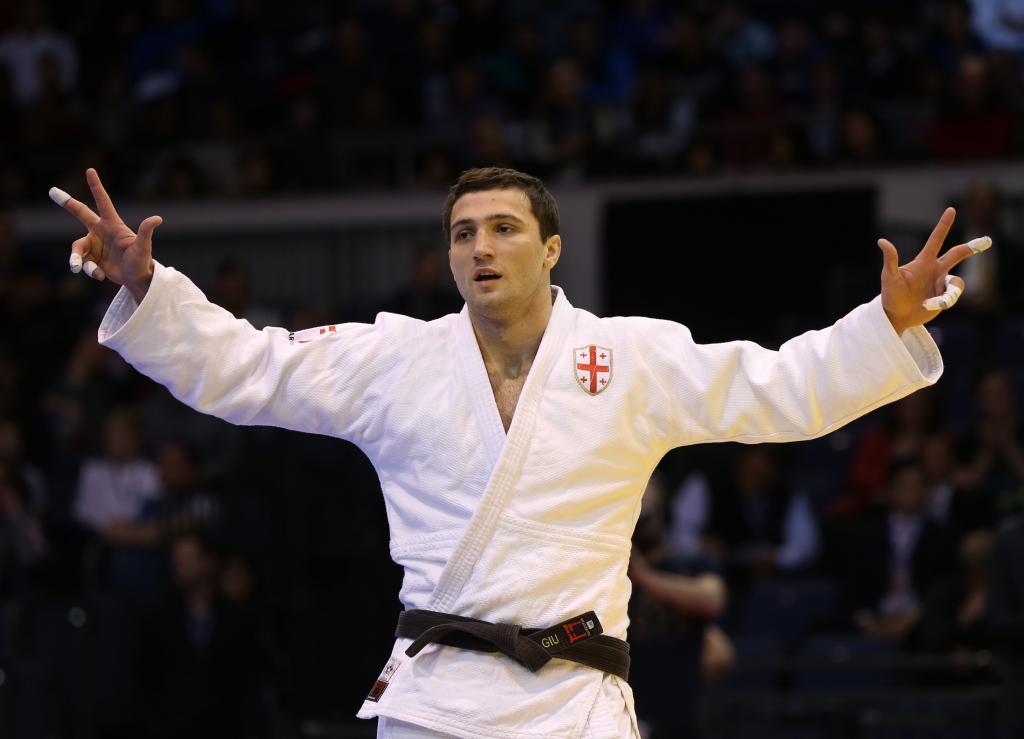 In taking first place at the Duesseldorf Grand Prix Georgian Varlam Liparteliani became the only number one seed to leave Duesseldorf with a gold medal. In a strong international field Liparteliani’s toughest test came against countryman Beka Gviniashvili, the only fighter whom Liparteliani did not defeat by ippon. Thomas Capra USA, Islam Bozbayev KAZ and former European champion Marcus Nyman SWE all feel by ippon as Liparteliani, made his way to the semi final. “The hardest fight was against Beka [Gviniashvili]. It’s hard to fight each other when you know your opponent really well. We train together every day. I know what he is doing and he knows what I do. He is still a junior and I can see he is coming closer step by step. But for me it’s good to have this strong competitor in my training group. I am not in the best shape at the moment. We are still in the beginning of our preparation cycle. But I hope I will be fit in Astana and I’m eager to win a medal there”, said Liparteliani. The final was against Russia’s Kazbek Zankishiev for whom one has to have some sympathy. Six contests is a tough ask for any fighter and Zankishiev arrived at the final having defeated Mihail Marchitan UAE, former world champion Guilaume Elmot NED, Mewen Feker ALG, Nikoloz Sherazadishvili ESP and Nishiyama Daiki, all by ippon. Ranked number 120 on the IJF World Ranking List Zankishiev is clearly not the first pick for the Russian team and there are probably five or six fighters ahead of him. But he gave a good account of himself here and provided Liparteliani with the kind of opposition that top fighters need at this level.