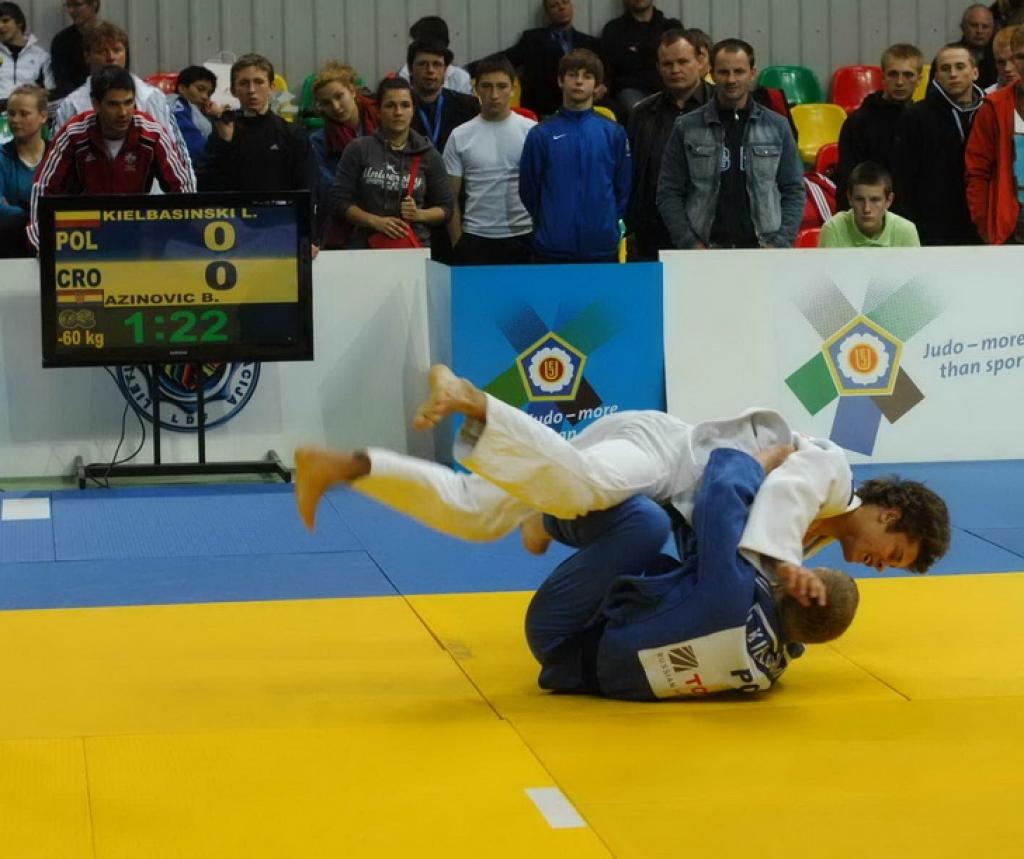 At the European Cup in Kaunas host Lithuania was happy to win its own Junior tournament. Lithuania won seven gold medals out of fifteen. Germany was able to win two gold medals. Especially the women from Lithuania were strong today and won all categories from U63kg until the heavyweight division.