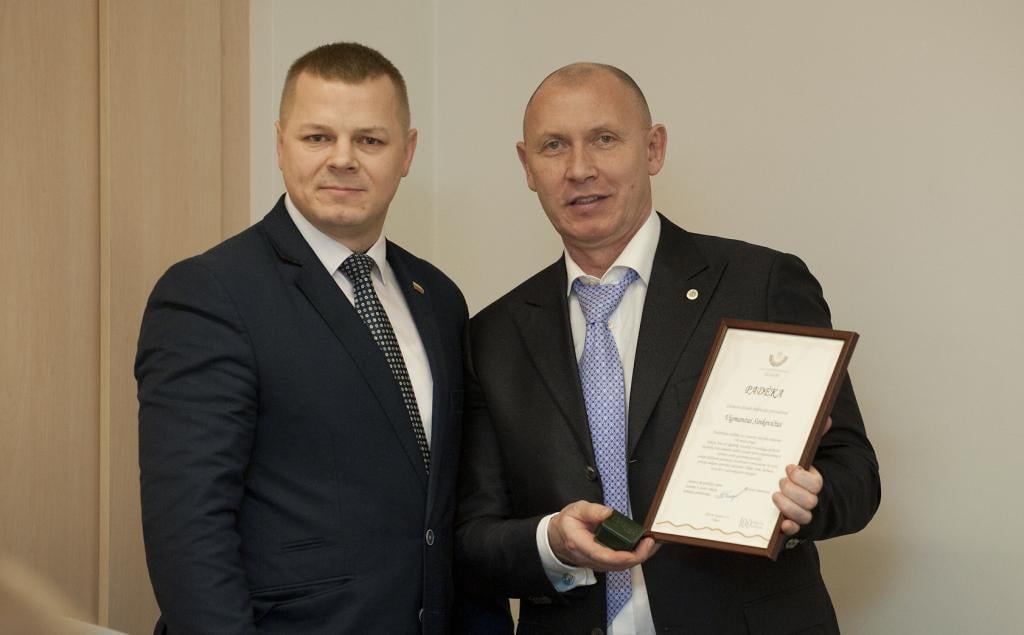 Vigmantas Sinkevicius will lead the Lithuanian Judo Federation for the next four years. He was re-elected on 22nd of February at the regular general meeting. Mr. Sinkevicius has been in the office since 2002.

“I am glad to have an opportunity to continue on the work we have started many years ago while cultivating and popularizing judo sports in our country and all over the world. I hope that we will have more than one athlete who will achieve a great results in Europe and all over the world. Moreover, we would be  honored to host once again a European Championships in Lithuania in the future. At the main time goal number one is successfully organised the 70th anniversary  European Judo Union Congress in Kaunas, in December 2018.” 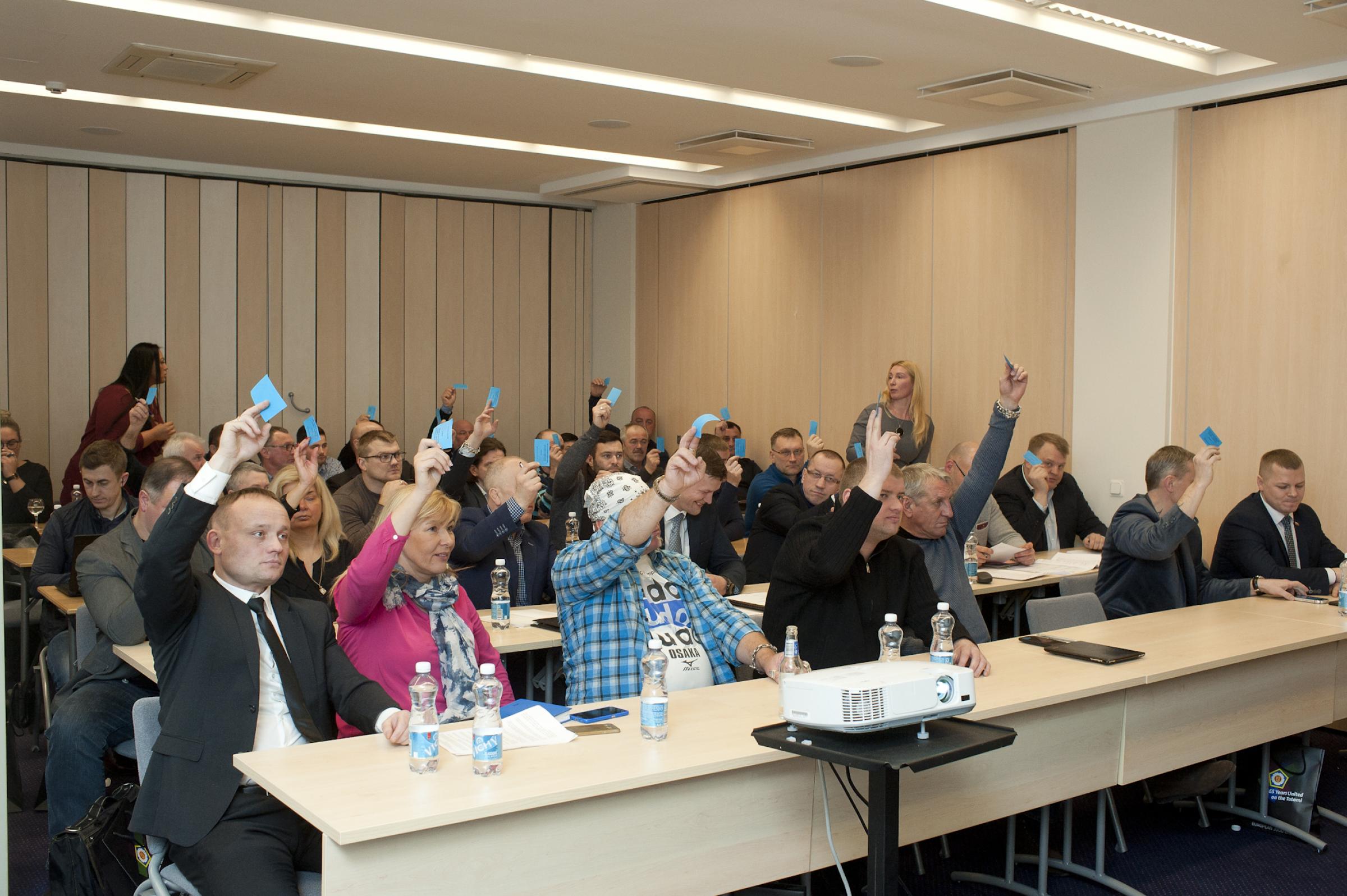 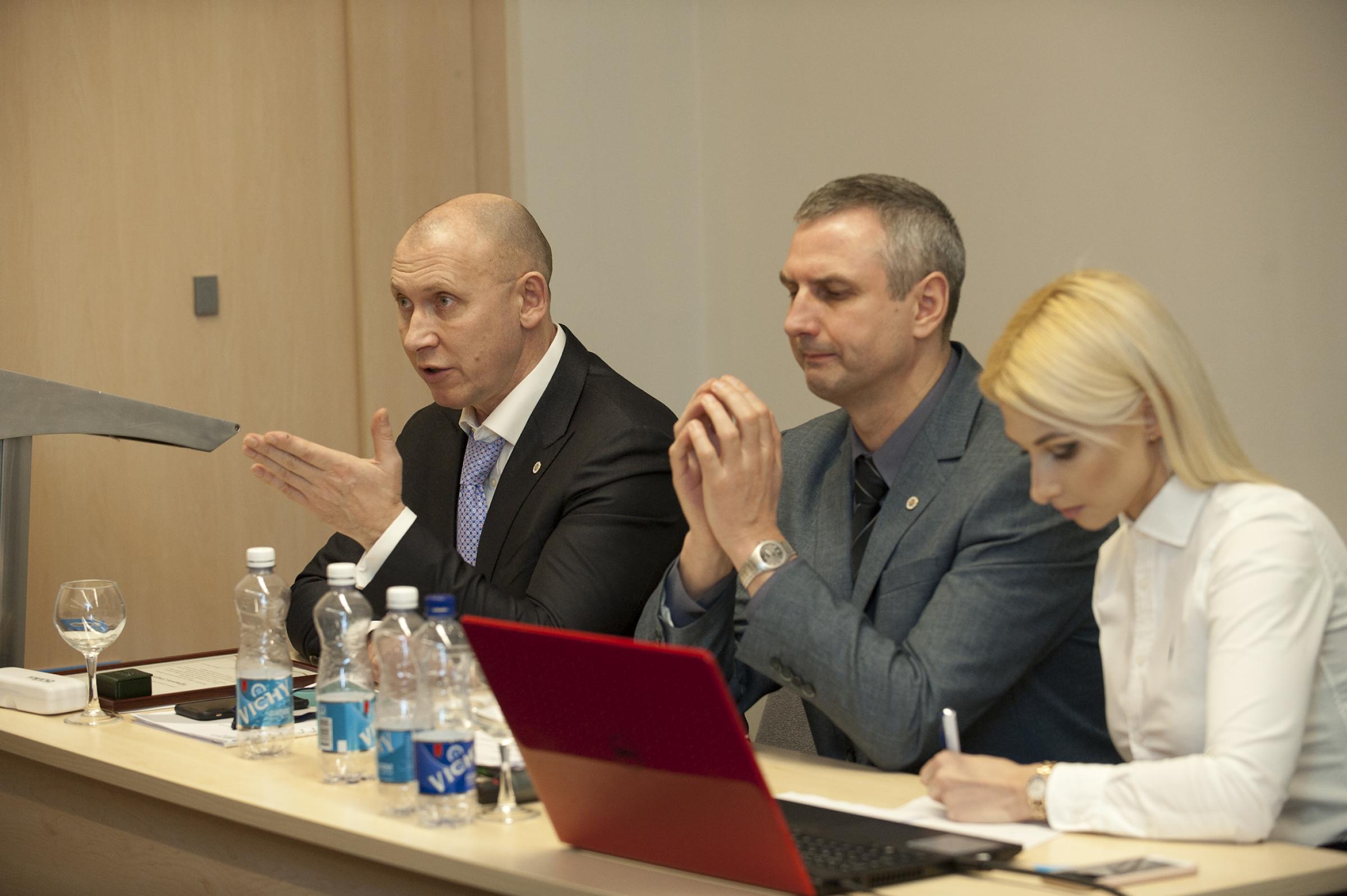 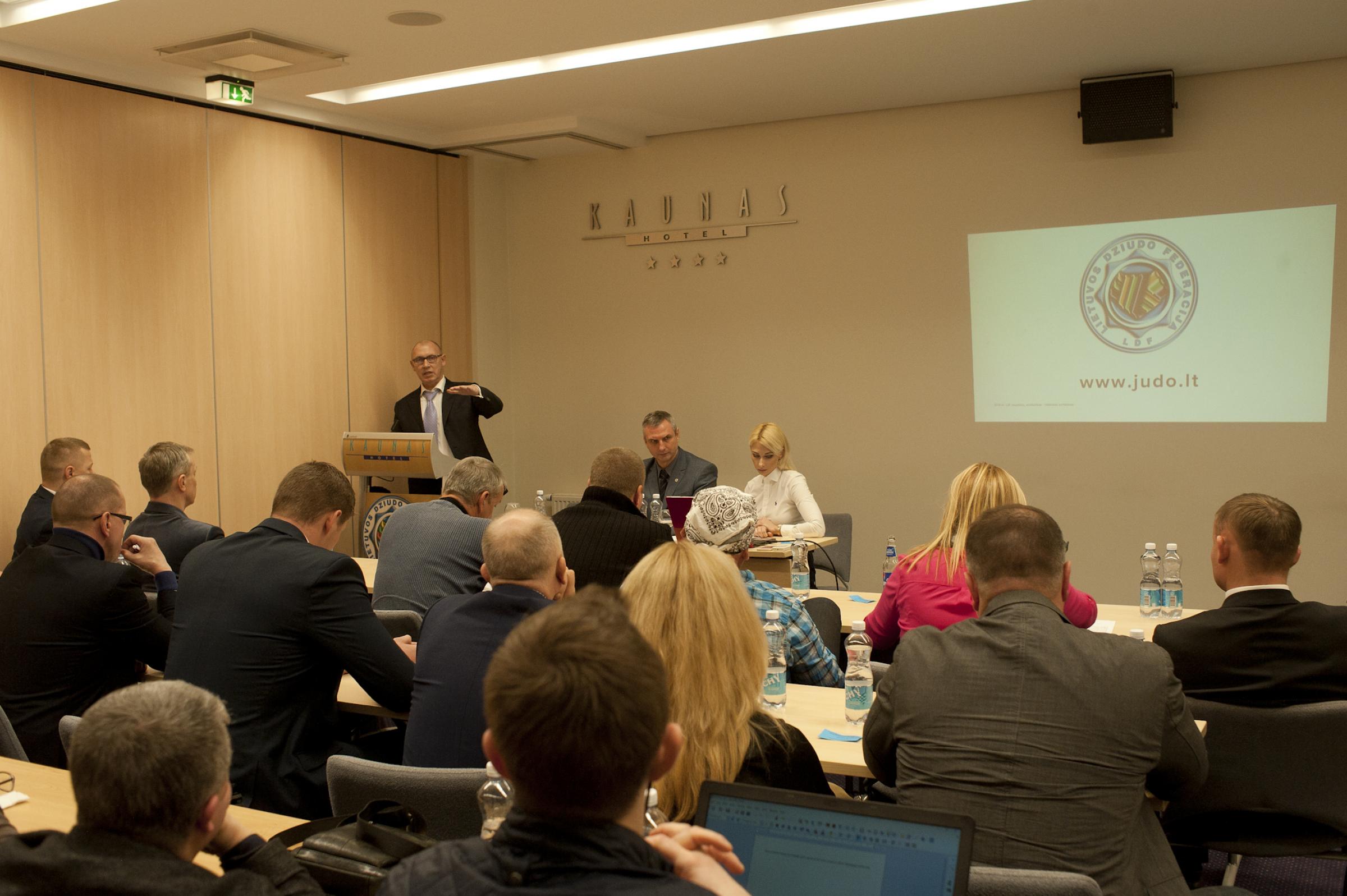