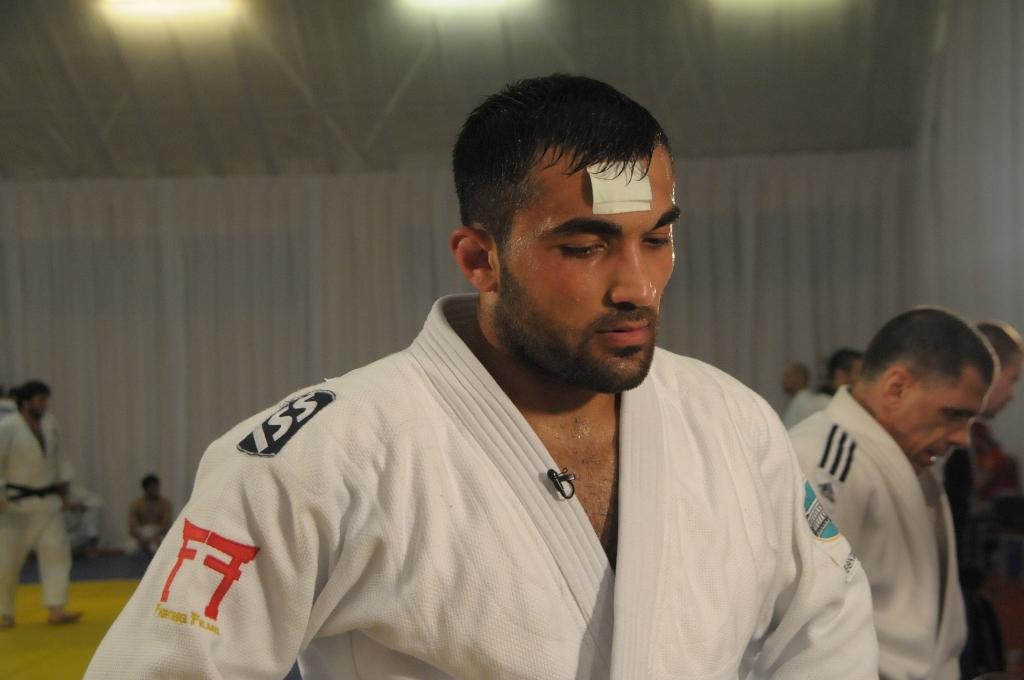 The OTC “Going for Gold” in Antalya hosted many qualified Olympic athletes. The String training camp in Antalya was probably the final preparation for many participants, but they have one more opportunity at the OTC in Minsk. The coaches and their competitors trained hard, but also relaxed together between the training.

For most of the athletes this was only a small technique – tactics test before the major event for them, which will be held in London at the Olympic Games.

The European Judo Union also organises the last OTC “Going for Gold” before the Olympic Games in Minsk (BLR), which will be held from 11th – 20th of June.