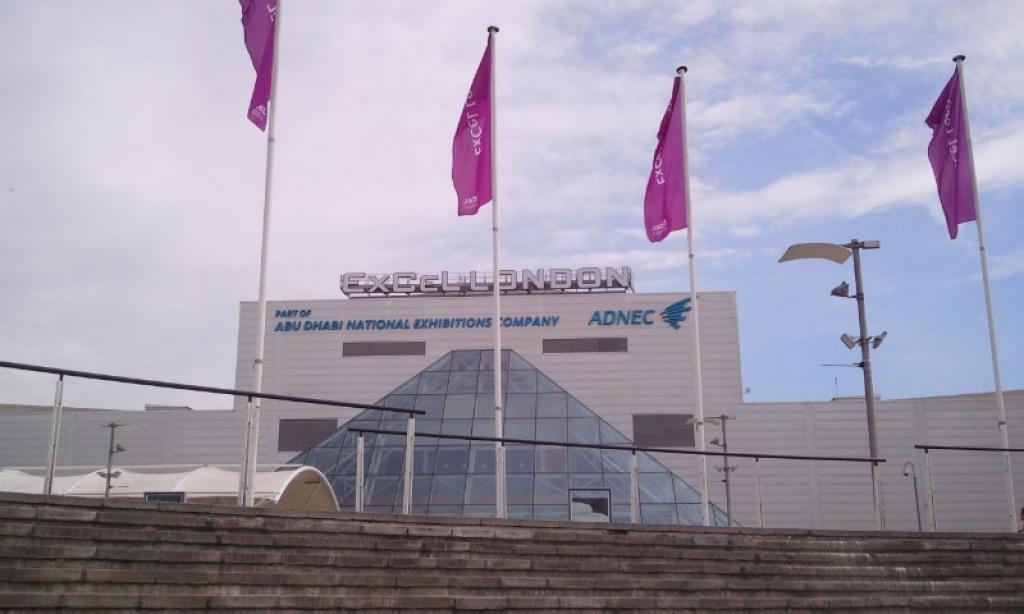 The competition The London Prepares International Invitational Judo Test Event will feature four weight categories: men’s -73kg, men’s -90kg, women’s -57kg and women’s -70kg. All events will be run in an elimination format, with repechage starting at the quarter-final stage. The athletes were divided into two tables at the competition draw, and an elimination system will be used to produce two finalists who will compete for the gold medal. The four athletes defeated in the quarter-finals will compete in two repechage contests. The winners of these two repechage contests will compete in bronze medal matches against the losers of the semi-final contests in the opposite table. The winners of these contests will each be awarded bronze medals; the losers will be awarded joint fifth place; and the losers of the two repechage contests will be awarded joint seventh place.

The London Prepares International Invitational Judo Test Event welcomes athletes from a wide range of countries, including those with a strong pedigree in the sport, such as Japan and France, the host nation Great Britain, as well as countries as far afield as Brazil, Ghana and Kazakhstan.
Their participation will help us test the field of play and operational technology under competition conditions at ExCeL. Other key testing areas include:
– Medical and anti-doping procedures
– Workforce operations
– Training and familiarisation for sport-specific volunteers and technical officials
– Press/broadcast functions
– Sports equipment
– Sports presentation
The other facilities and services will be limited and will not be representative of the full Games-time experience.