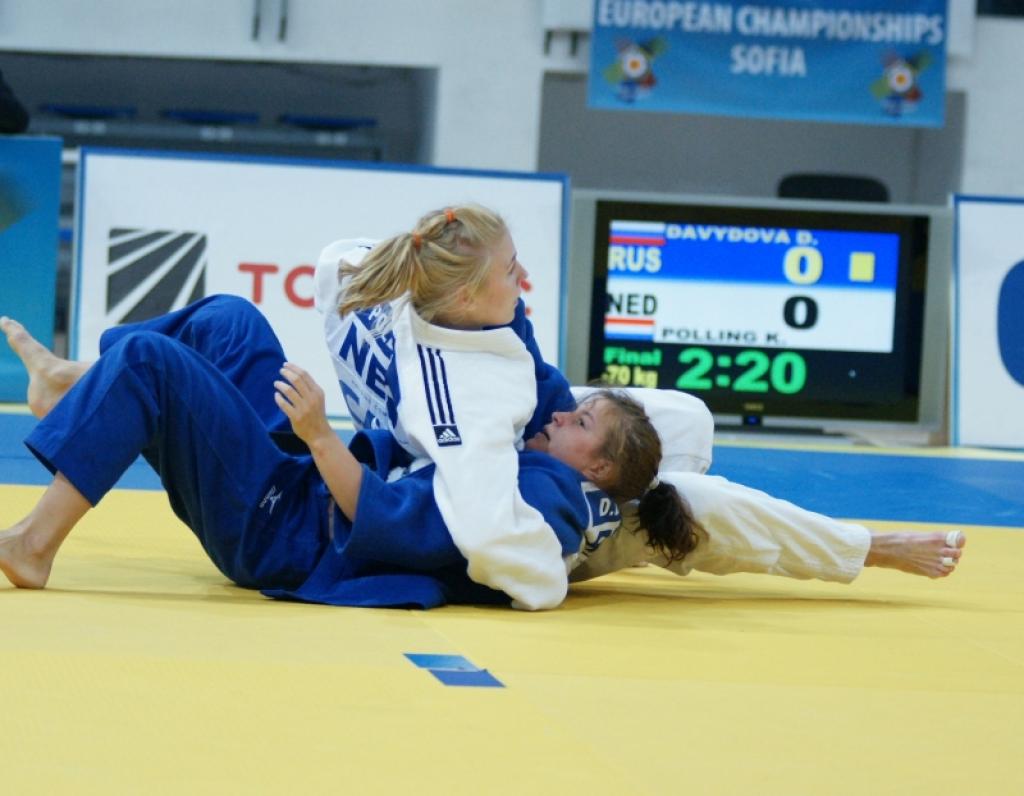 Over 400 international judoka are set to descend on the English capital as 24 countries will be represented at the 2011 London British Open at K2 Crawley on Saturday 14 and Sunday 15 May.

The Senior European Cup event will be teeming with international talent and an accomplished crop of British judoka.

16 countries took part last year with the Netherlands topping the medal table ahead of France and Britain. The trio will be looking to replicate their 2010 form as they plot their way through a field featuring an array of eye-catching names.

The Netherlands will be looking for 20-year-old hotshot Kim Polling (pictured) to continue her rise to the upper echelons of the sport after following up on her GB World Cup gold in October 2010 by also claiming the World Junior Championships title in Morocco last year. The -70kg fighter is ranked 28 in the world and showed a glimpse of her talents when she claimed bronze at the Austrian World Cup in February.

Among France’s top hopes will be world number 17 Sarah Loko, the decorated -57kg judoka who cemented her place in the top 20 in February by winning the Czech World Cup, three weeks after finishing fifth at the Paris Grand Slam.

Other countries in action will include Australia and Germany while Canada and the USA make the trip from North America.

Australia’s Sonya Chervonsky, 27, has been a prominent fixture at events in Oceania for nearly a decade and has World Cup pedigree. The world number 27 took silver at the Samoa World Cup last year, to improve on her 2009 bronze.

Germany’s bid for medals will feature the world-class Robert Zimmermann in +100kg action. The 23-year-old, whose ranked number 23 in the world, took bronze at the Dusseldorf Grand Prix in February.

Also featuring will be teams from Spain, Belgium, Austria, Andorra, Denmark and Norway.