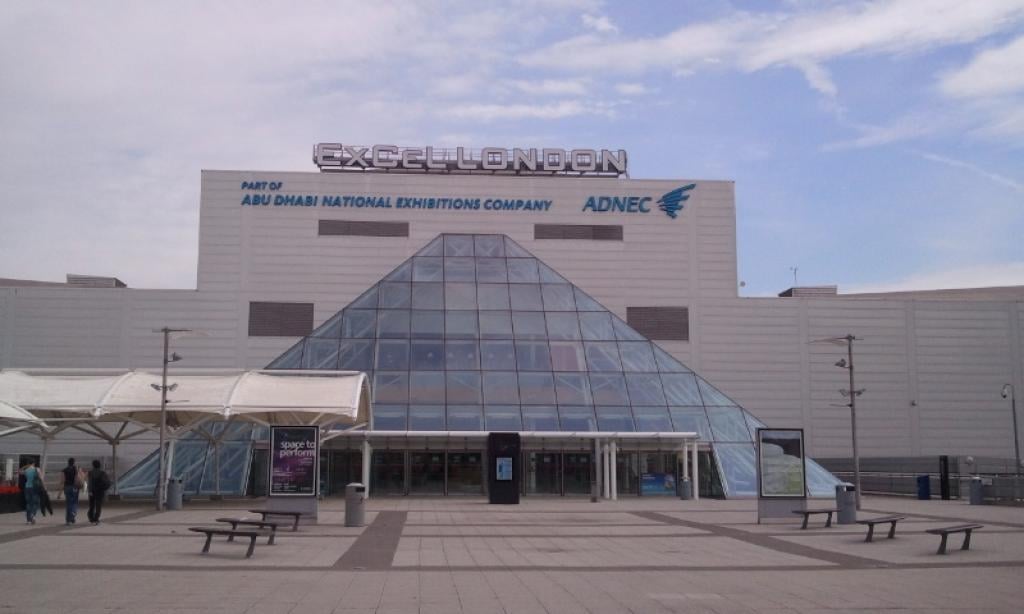 French Shirley Elliot has won the London Prepares Olympic Test event at the Olympic ExCel venue, where from 28 July 10,000 people will be packed to see the first day of the Olympic Games judo event.
Today two weight categories were prepared and test comparable to day 3 of the Olympics in the weight category women U57kg and men U73kg. Brazilian Bruno Mendonca won the men’s category.
23-Year old Elliot defeated Nozomi Hirai in the final. The French defeated four opponents in a field of 17. The only Olympic medallist present in London is Ketleyn Quadros (BRA) who was beaten by Elliot in the semi final by ippon. A great success for Elliot who won a bronze medal at the European Cup recently in Boras (SWE).

Bruno Mendonca defeated Turkish Hasan Vanlioglu who won bronze at the European Championships this year but nowadays runs a remarkable serie of four lost finals. Since September he finished second in Tashkent, Baku and at the World Cup in Apia as well as today against Mendonca. The Brazilian beat Vanlioglu as well in 2010 at the Grand Slam in Moscow. The 26-year old Brazilian military is the current Pan American Champion and lost the quarter final two weeks ago in the GP of Amsterdam.

At the latest IJF World Ranking that you can find in our service links, Mendonca is ranked nr. 15 and first Brazilian and he is even close to the top 10 on the cleaned list with one participant per nation.

On Sunday the women’s U70kg and men’s U90kg division will simulate day 5 of the 2012 Olympics.
Follow the results here: