LONDON UPLIFTS CONFIDENCE FOR SOME HEADING TOWARDS RIO 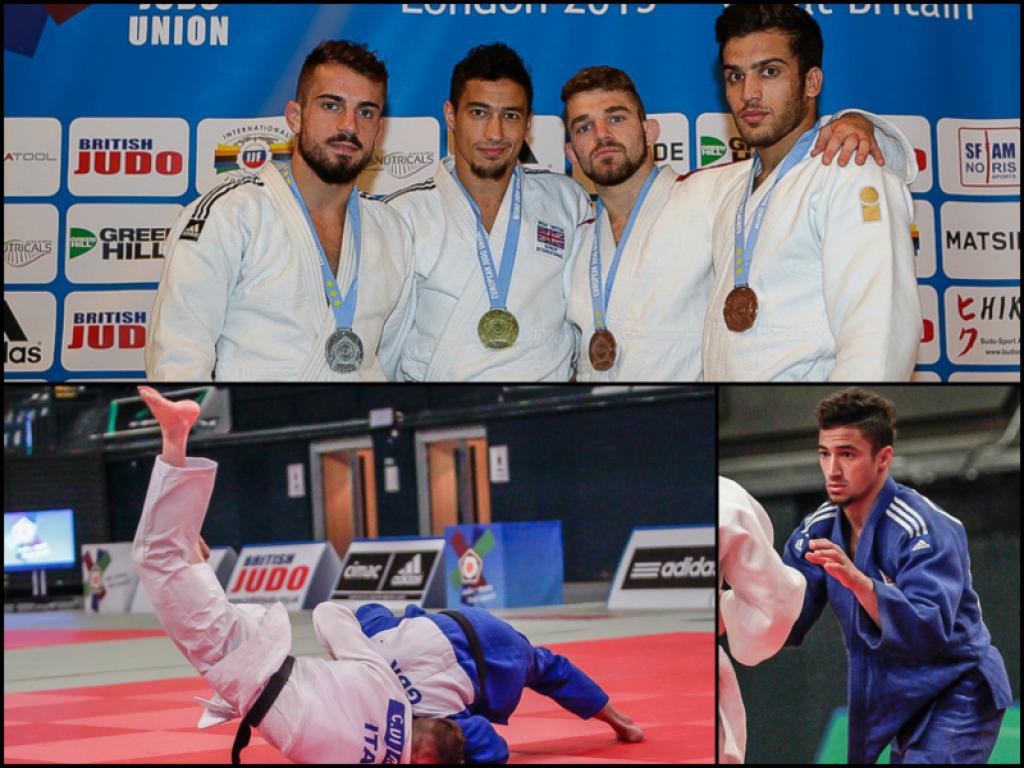 The London edition of the Senior European Cup has been taken place over the weekend in The SSE Arena, Wembley. The ‘Wembley Arena’ first called the British Empire Exhibition Stadium which has played host to two Olympic Games [1948, 2012]. The history of the 2015 London Senior European Cup, which also called by the locals British Open Championships, will now be engraved in the archive of an iconic venue.

The weekend seen players from all across the world even as far as the USA and Australia. No doubt, the quality of the action uplifted the number of the entries with several Olympians on stage. Despite the fact that this tournament is not part of the point scoring events for athletes aiming for Rio, for some it was still a good confidence booster towards their crucial upcoming events. British lightweight judo ace, based in Camberey Judo Club, Ashley MCKENZIE was one of those who had recently faced few obstacles on his journey to the next Olympic Games, however, at the weekend he was back in style. Four contest, four Ippons whilst spending less than 5 minutes [a full contest time] in battle throughout the day. In the final, he had a rematch against Maria Carmine DI LORETO (ITA) who he faced few weeks ago at the European Championships [European Games] in Baku. McKenzie did not hesitate and stunned the Italian for Ippon within the first 30 seconds of the contests. AM: “I live actually 20 minutes away from here so it was nice to fight front of a home crowd and my family… Regarding Rio, I have been lacking confidence recently so hopefully winning few fights today with a good performance will help to boost my confidence and perform well next weekend in Tyumen.”

Check out the gallery from the weekend with the rest of the result online, via http://www.eju.net/results/?mode=showResult&id=2087