Lukas Krpalek eager to win the U23 European title 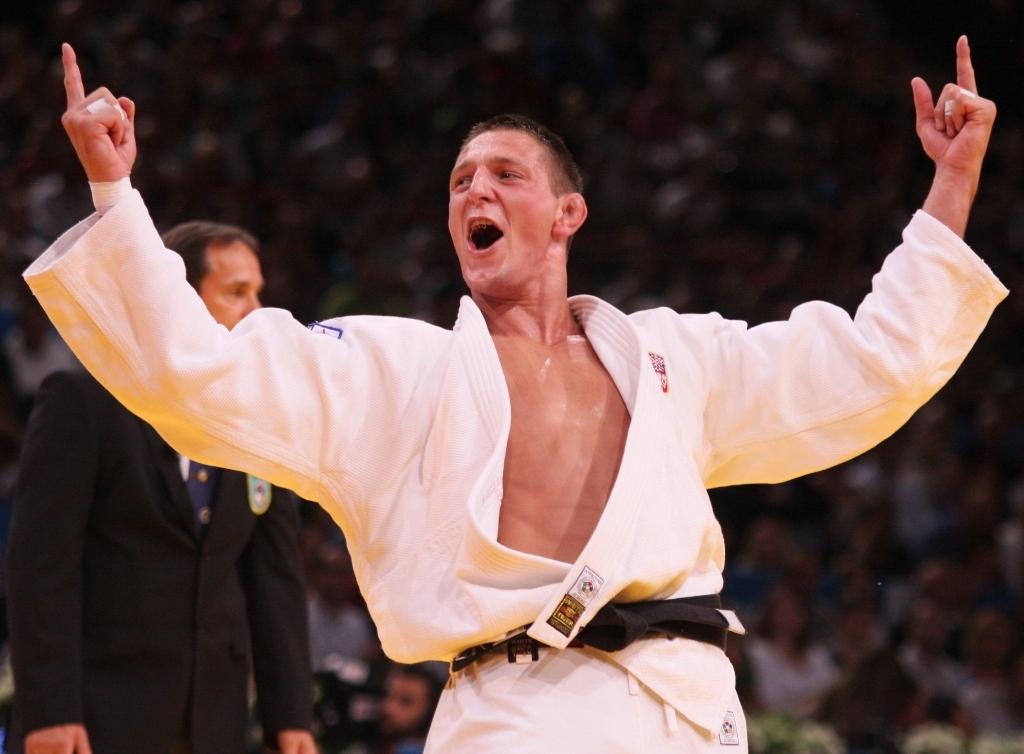 Lukas Krpalek ranked 7th at the Olympic Games in London won bronze at the World Championships for seniors last year in Paris. He was double junior world champion and Sunday he will be at the start of the European U23 Championships. He never participated at these U23 Europeans.

“I was injred last year and in previous years I concentrated on the junior championships. These are indeed my first U23 European Championships. But two years ago my brother Michal won the bronze medal at the U23 EUropeans in Sarajevo. So we have a medal from U23 in our family.”
Last february Lukas Krpalek won the Prague World Cup and the European Cup in Prague in June. Will he manage to succeed for the third time in Prague?

“Any tournament in Prague has a very special athmosphere for me. This February I was not 100% fit because of a flue I suffered a week before the tournament. But the hall full of fans helped me to overcome the difficulties and eventually I won the tournament. In June the crowd helped me to win the semi final match although I was waza-ari down. Later I could win the final. I hope that also during these championships the hall will be full and I will show my best here in Prague.”

Krpalek had a well-deserved rest after the London Olympic Games where he defeated favourite Takamasa Anai (in the picture) but from September he is back in full training and getting ready for the Prague Championships. “I have fought several times in team tournaments and I went to a trainingcamp in Italy and Hungary. I will be in my best form in Prague and I will do my utmost to be the second Czech judoka to win the U23 title after Pavel Petrikov claimed the title in 2008.”