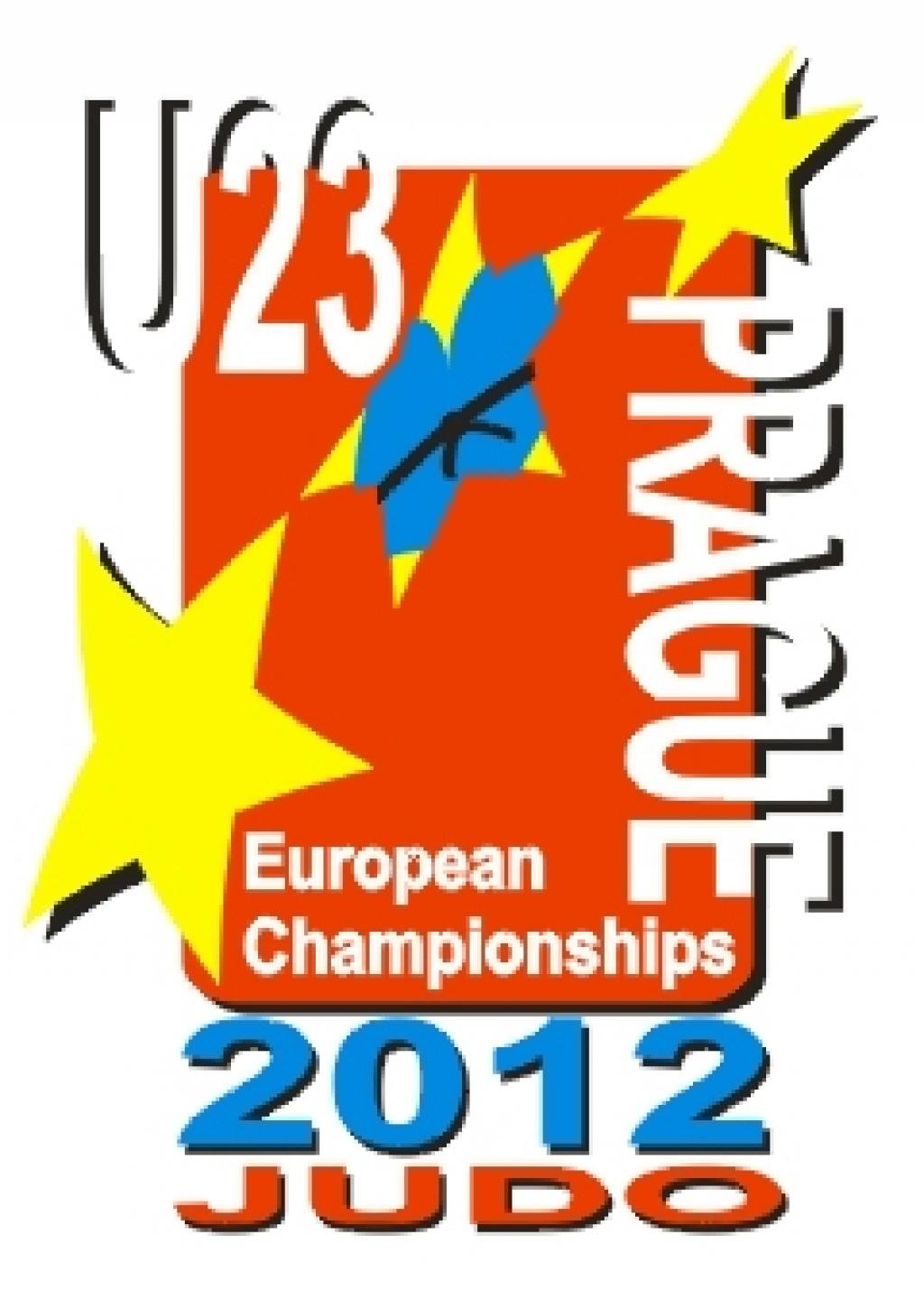 At the Green Hill European U23 Championships almost 400 partcipants will take part in Prague. The European Championships are the tenth edition of this competition.
Of the almost 400 participants seven participated at the Olympic Games. Abigel Joo of Hungary who won the European U23 title already three times can become the record holder. She came close to a medal at the Olympics in London finishing fifth due to her injury she suffered. Other Olympians in Prague are Iryna Kindzerska (UKR), Majlinda Kelmendi (IJF), Edwige Gwend (ITA), Ana Velensek (SLO), Vladut Simionescu (ROU) and home favourite Lukas Krpalek (CZE) who was already double World Junior Champion.

Traditional the m,en’s categories U66kg, U73 and U81 are very strong, but given the participants at all categories we can expect fireworks this weekend.

Also some youngesters may be able to mingle among the medallists. Some of the most successful juniors in Prague are Tina Zeltner of Austria who won a world cup and many world cup medals this season. Turkish Dilara Lokmanhekim who won the European title U20 last September in Porec, and Romanian Alexandra Florian who won a lot of events this year and may already measure with the best in the U23 category.

The Hungarians are always very strong at this championships. Only three athletes have won the title three times and they are all from Hungary. Abigel Jóó, Barna Bor and Éva Csernoviczki. Lightweight Csernoviczki won a bronze medal at the Olympic Games last summer.

Olympic Champion Tagir Khaibulaev (RUS) won a bronze medal at the 2006 European U23 Championships in Moscow. In 2008 his little partner Mansur Isaev took the European title U23 in Zagreb. Also Ilias Iliadis won the U23 title, even twice: in 2003 in the first edition when he was 16 and three years later in Moscow.