LUXEMBOURG SHINES AT THE GAMES OF THE SMALL STATES 2015

16th Games of the Small States 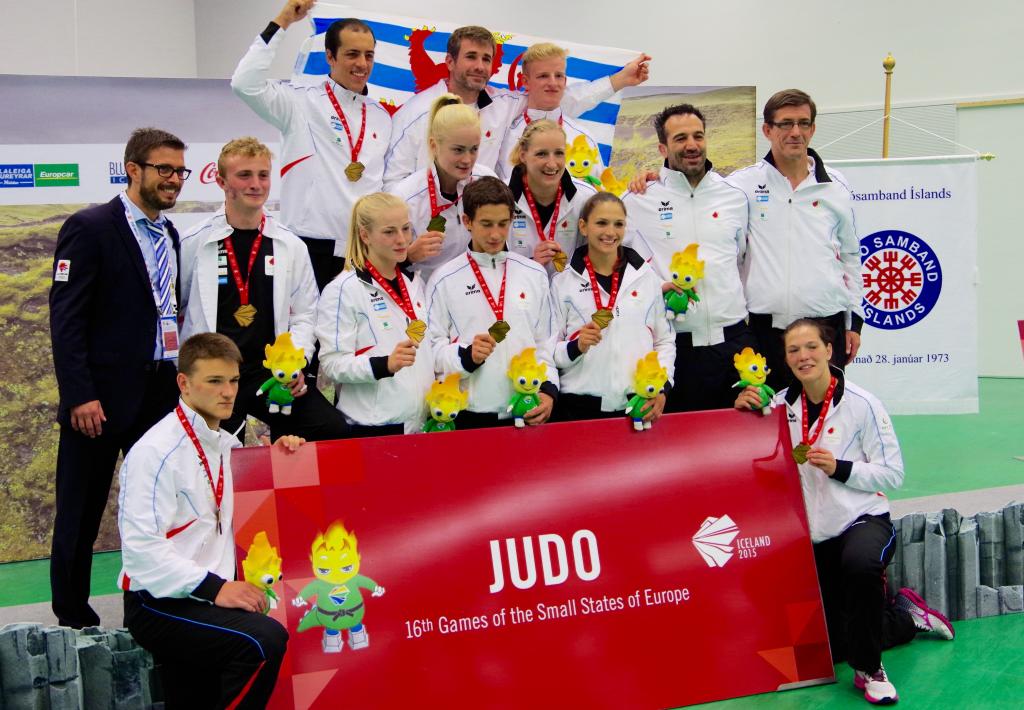 Luxembourg finished on the top of the medal table after securing four gold medals. Presumably, It will take months for the Judo contestants of the European small states to forget Luxembourg’s national anthem. Montenegro placed second with two gold medals and Iceland came third with one gold medal and two silvers. During the team event, the Icelandic female team fought very well despite the fact that they only had contestants in two weight divisions out of three. Through their power of will they made it all the way to the final where they were overpowered by the highly skilled Team Luxembourg.

The 16th Games of the Small States of Europe saw Luxembourg attend with a strong team. The 2015 Games were held in Reykjavik, the capital of Iceland, from the 1st to the 6th of June. The Games of the Small States of Europe (GSSE) is a biennial, multi-sport event, organized by and featuring the National Olympic Committees of nine European small states. The GSSE take place every two years since 1985 and this year all small states within the EJU took part at the GSSE except for the Faroe islands. The idea was proposed by Olympic Committee in 1981 and the IOC president Juan Antonio Samaranch proposed that the IOC would sponsor the Small Nations. San Marino was the first organiser in 1985. European Countries with less than 1 million in population and with an Olympic Committee can participate. Initially there were only eight countries that qualified. 2013 Montenegro took part for the first time.

The next GSSE will take place in San Marino 2017.