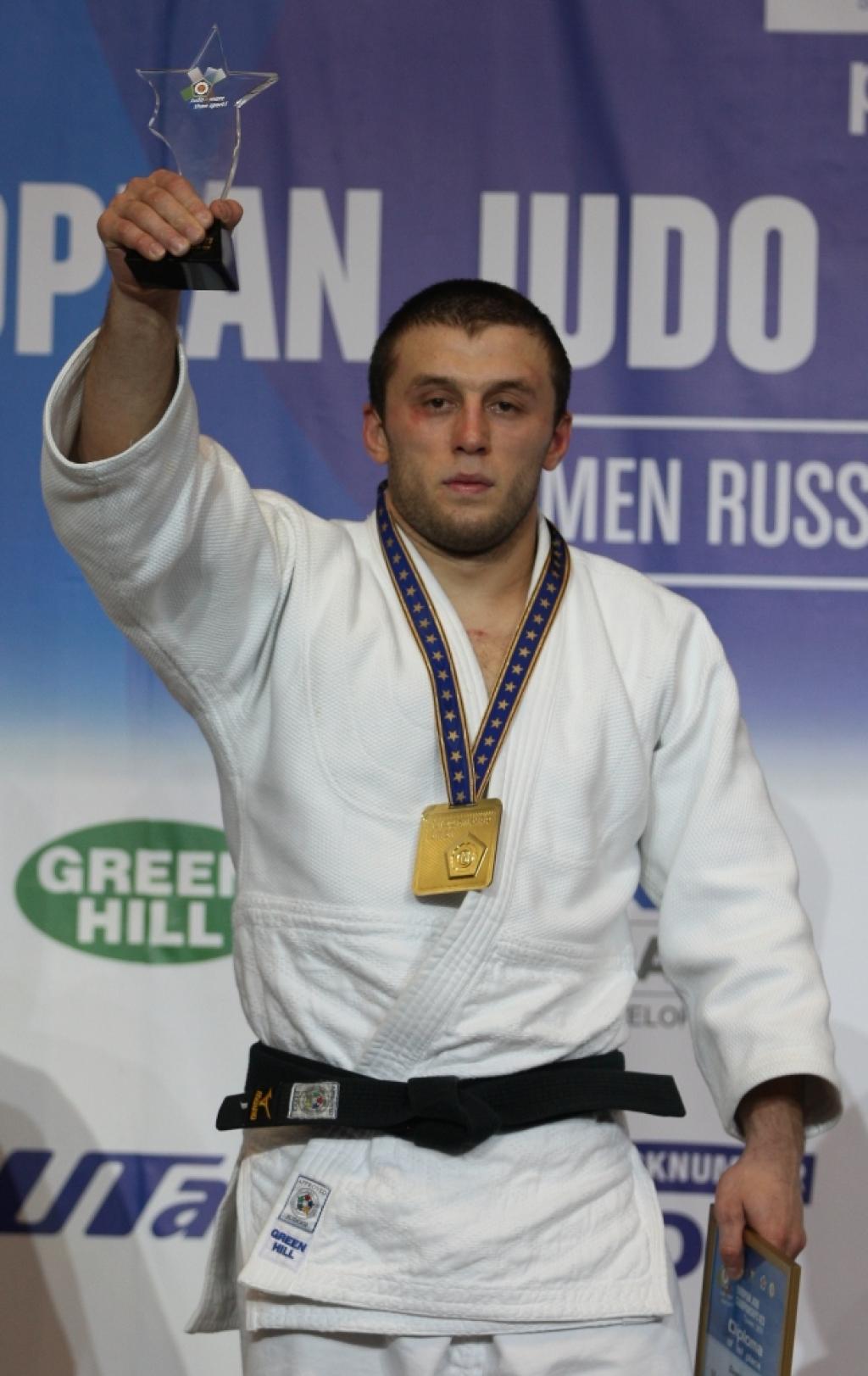 In the final U90kg of the European U23 Championships in Tyumen, Magomed Magomedov (RUS) fought against Ukrainian Quedjau Nhabali. Today Magomedov was better with a difference of a yuko. Magomedov didn’t face the best opposition today but Nhabali was the 2009 World Junior Champion in Paris. Russian Magomedov impressed today in his previous matches against Celio Dias (POR) and in his second round when he defeated Aigars Milenbergs (LAT). Also he beat Anthony Laignes (FRA) and Ciril Grossklaus (SUI).