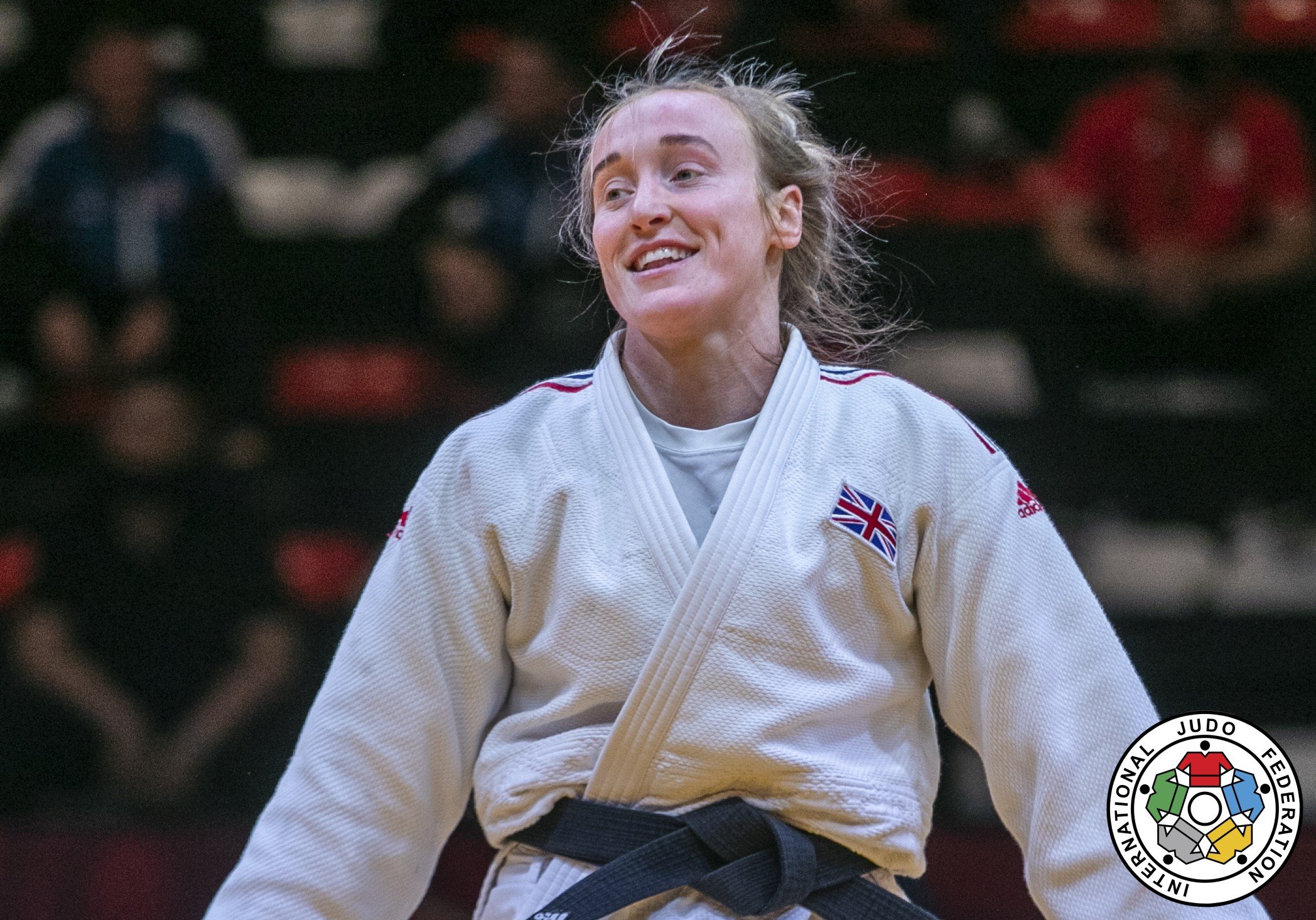 With only four days left until the draw, we look at the potential for day four of the world championships 2022.

Despite a break since her early round exit in the European championships, Lucy RENSHALL (GBR) still sits as the number one seed in Tashkent. Prior to Sofia she had been on a roll with her successes so it was a surprise to see her leave early on. With plenty of preparation since then, we will be expecting her back on top form.

The top eight is diverse in terms of its continental make up, but joining Renshall from the European front are Andreja LESKI (SLO), OZBAS Szofi (HUN) and Sanne VERMEER (NED). Ozbas recently took a gold win in the Oberwart European Open.

Unranked and a great contender for a medal is current European silver medallist, Laura FAZLIU (KOS) one member of the younger women’s team following in the great success of their Olympic champions.

In some of the weight categories, a few of the top world ranked are missing, however in the -81kg category, we have one through to eight competing for the world title.

Uzbekistan have a strong chance for a medal from Sharofiddin BOLTABOEV but he will need to battle a strong force, and not just European. Though Tato GRIGALASHVILI (GEO), Matthias CASSE (BEL) and Vedat ALBAYRAK (TUR) are the top trio, the talent truly is wide spread and no assumptions should be made. Especially with the likes of Guilherme SCHIMIDT (BRA) who has made his mark on the tour this year with multiple grand slam wins.

Also chasing down his second world title, the first in 2015, is current Olympic champion, NAGASE Takanori (JPN). He was unfortunate to lose out in the first Olympic qualifier this year, but it was to the eventual gold medallist in Ulaanbaatar, LEE Joonhwan (KOR).