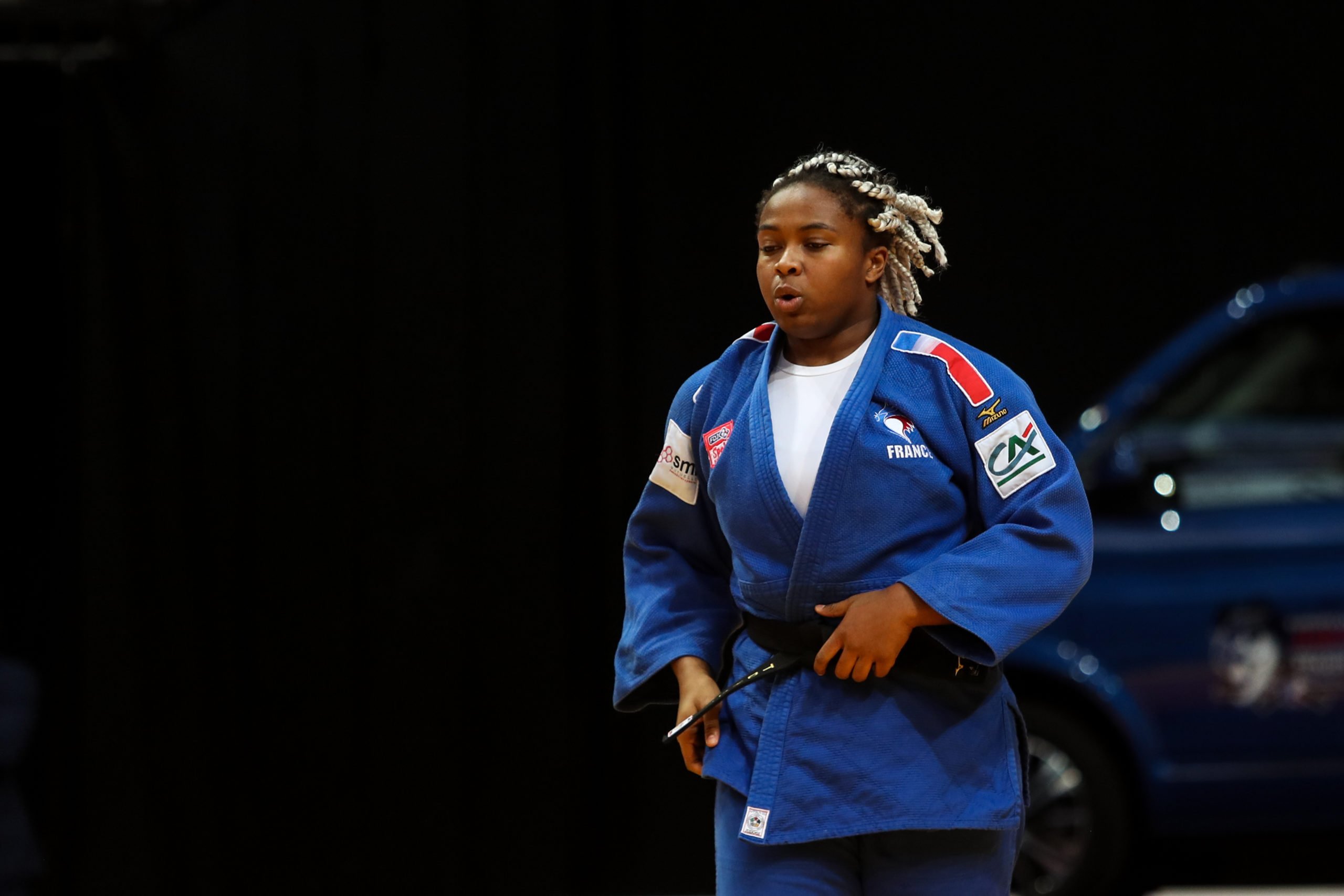 It was impossible to make a prediction in the -78kg category, Luise MALZAHN (GER) and Madeleine MALONGA (FRA) have a back and forth situation, with the former holding the lead at 5:4 and the latter being the current World Champion. Today, Malonga evened the score on the books and took her second European title, and now a well-deserved break is awaiting her.

After this I will go home and take a holiday, for the past 13 weeks we have trained non stop to prepare for competition after this long break and now I can relax and enjoy my European Championship title.

It was of course important for Malonga to stay at the top of her game and remain in the zone during the lockdown period. This category is extremely strong in France, two of her teammates taking the gold and silver medals last month in the Budapest Grand Slam. 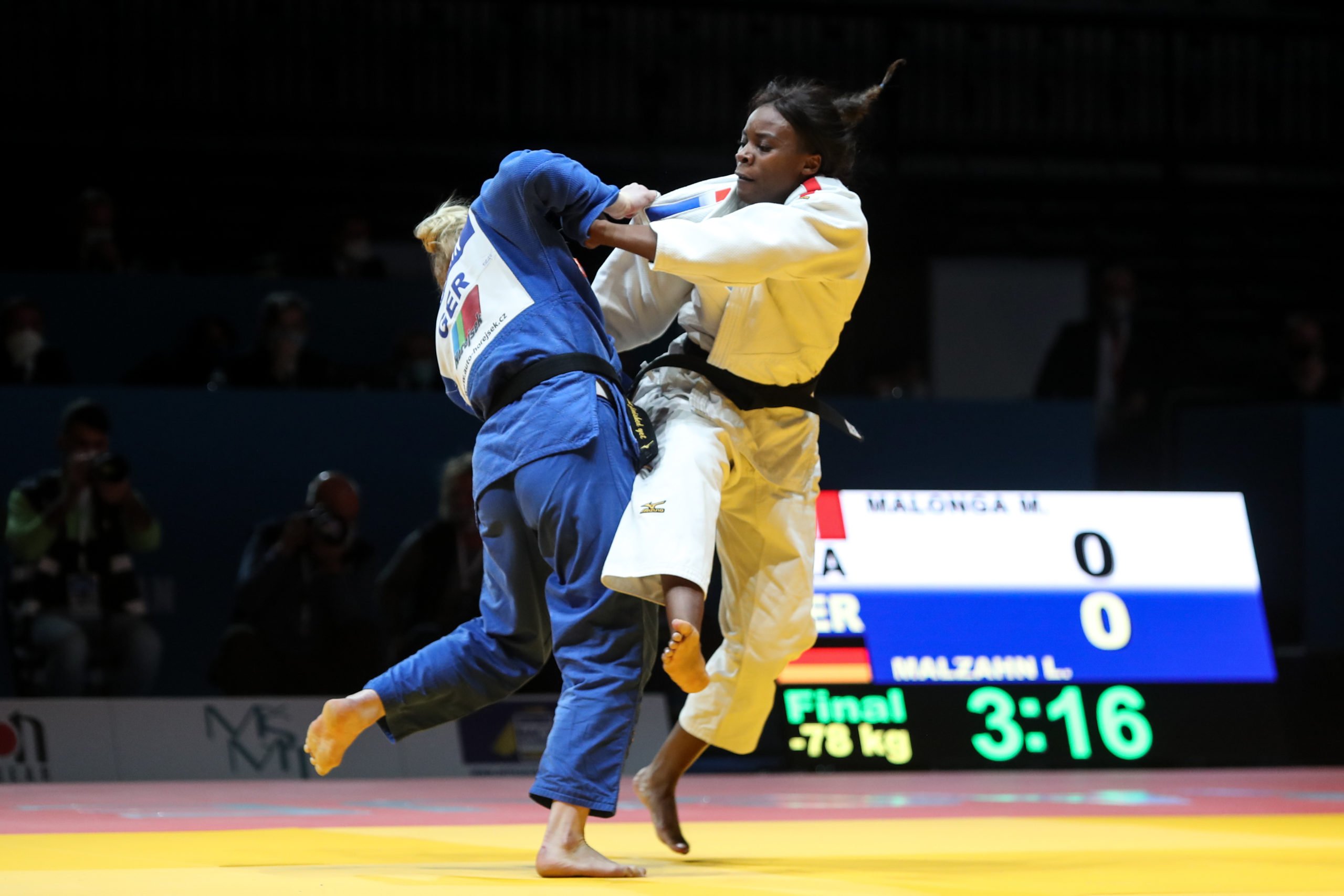 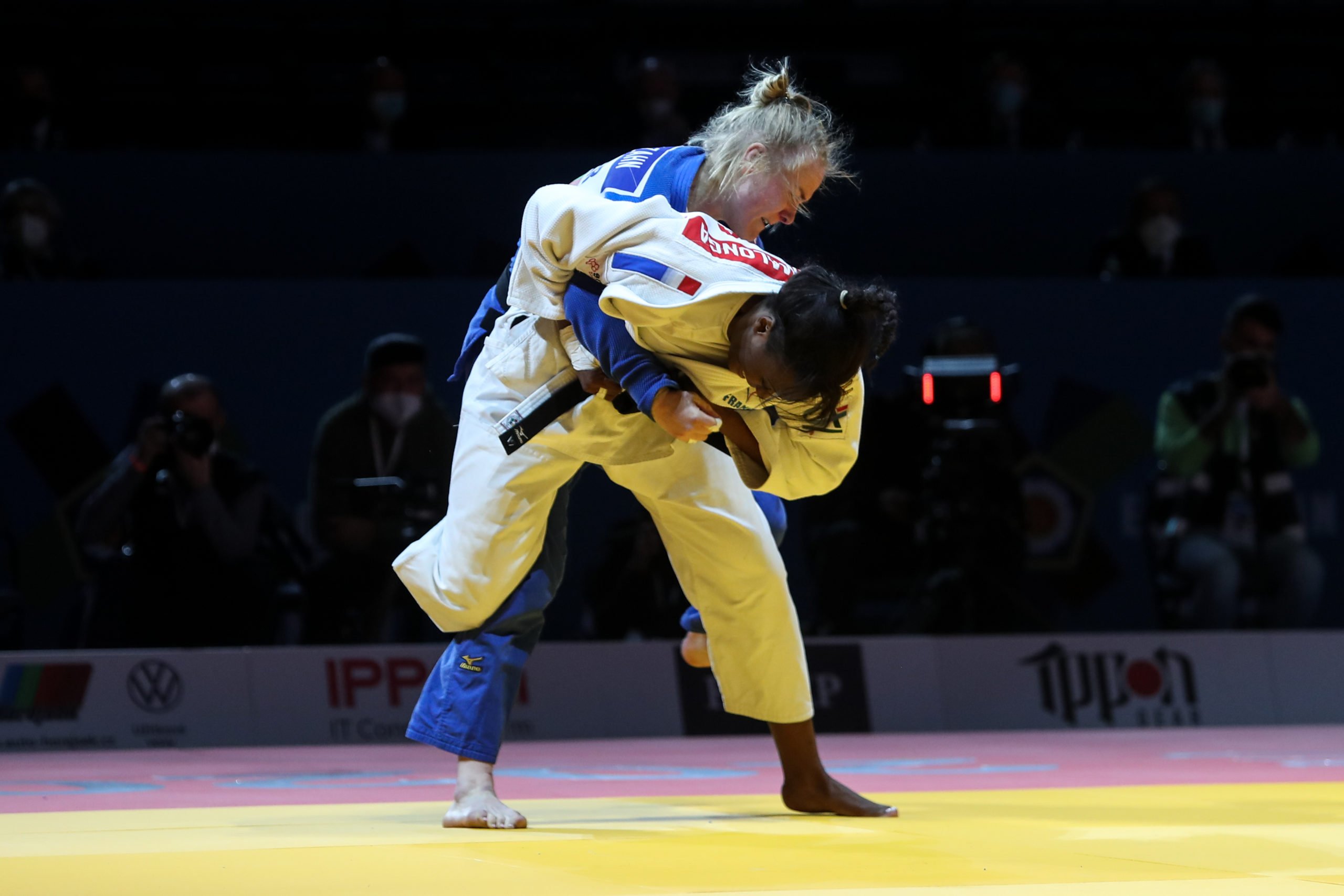 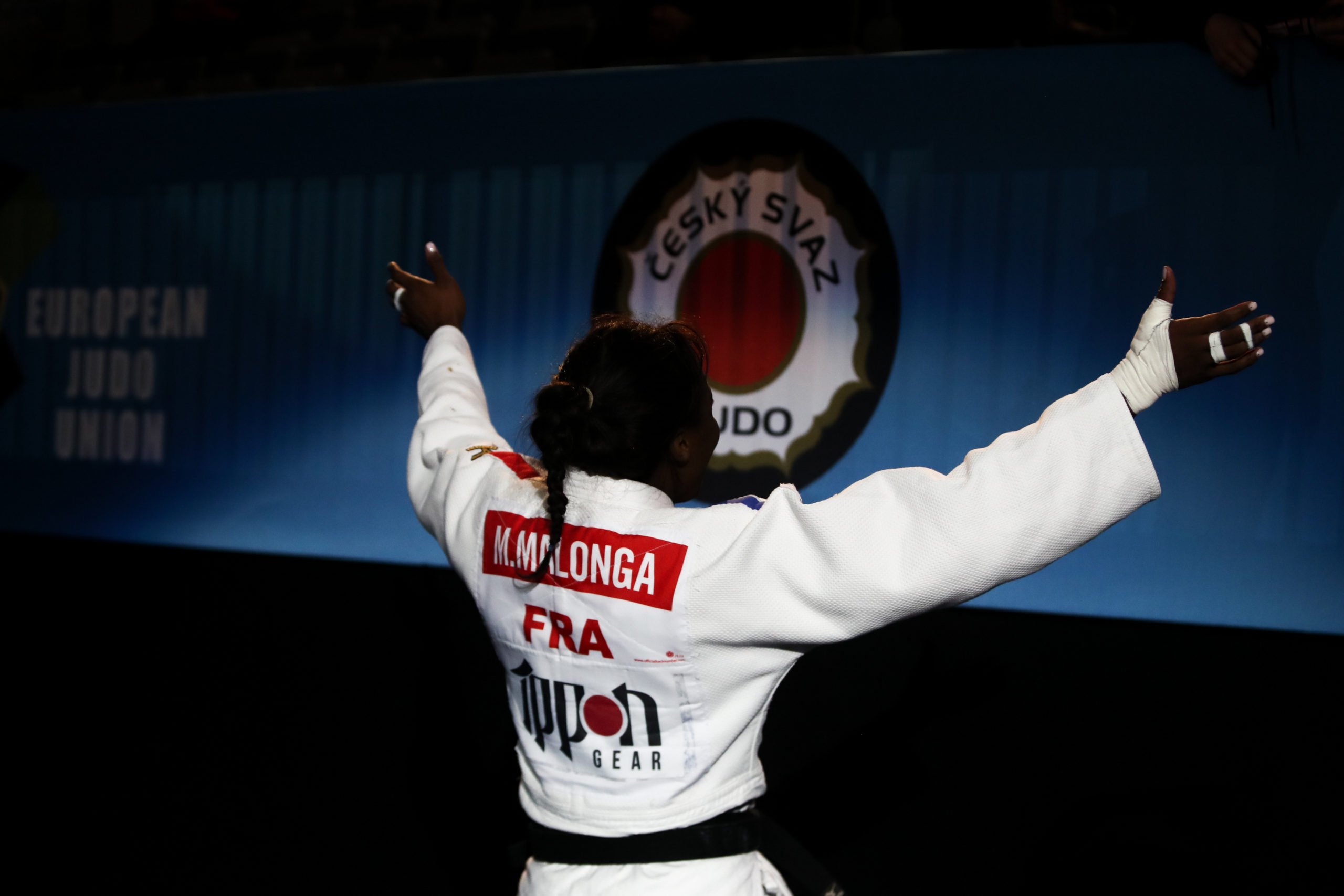 Romane DICKO (FRA) seems to be able to do no wrong. Following a lengthy break from competing due to injury, the Frenchwoman returned to competition and immediately took a Grand Prix and Grand Slam at the beginning of 2020. Unfortunately, bad luck struck with the pandemic and once again she was prevented from taking the stage. In a way, she was well equipped to deal with this and prepared both physically and mentally for her return.

Her final against Iryna KINDZERSKA (UKR) was anyones guess as the pair had never come head to head before in competition but Dicko had a brilliant day and returned back to her winning streak, taking her second Senior European Championship title, proving once again that the French women are incredibly strong on the senior circuit, tallying five gold medals and three bronze this week. 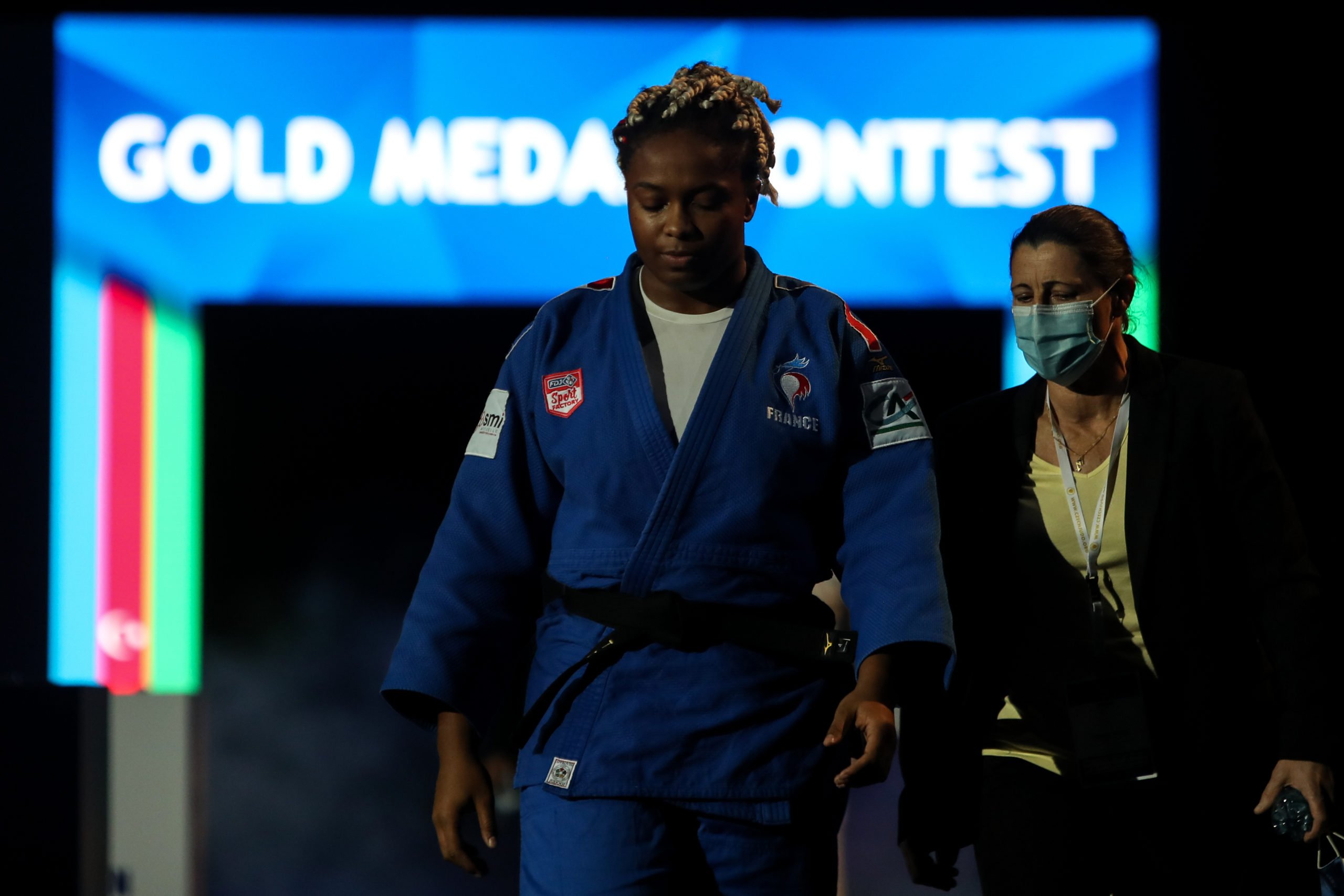 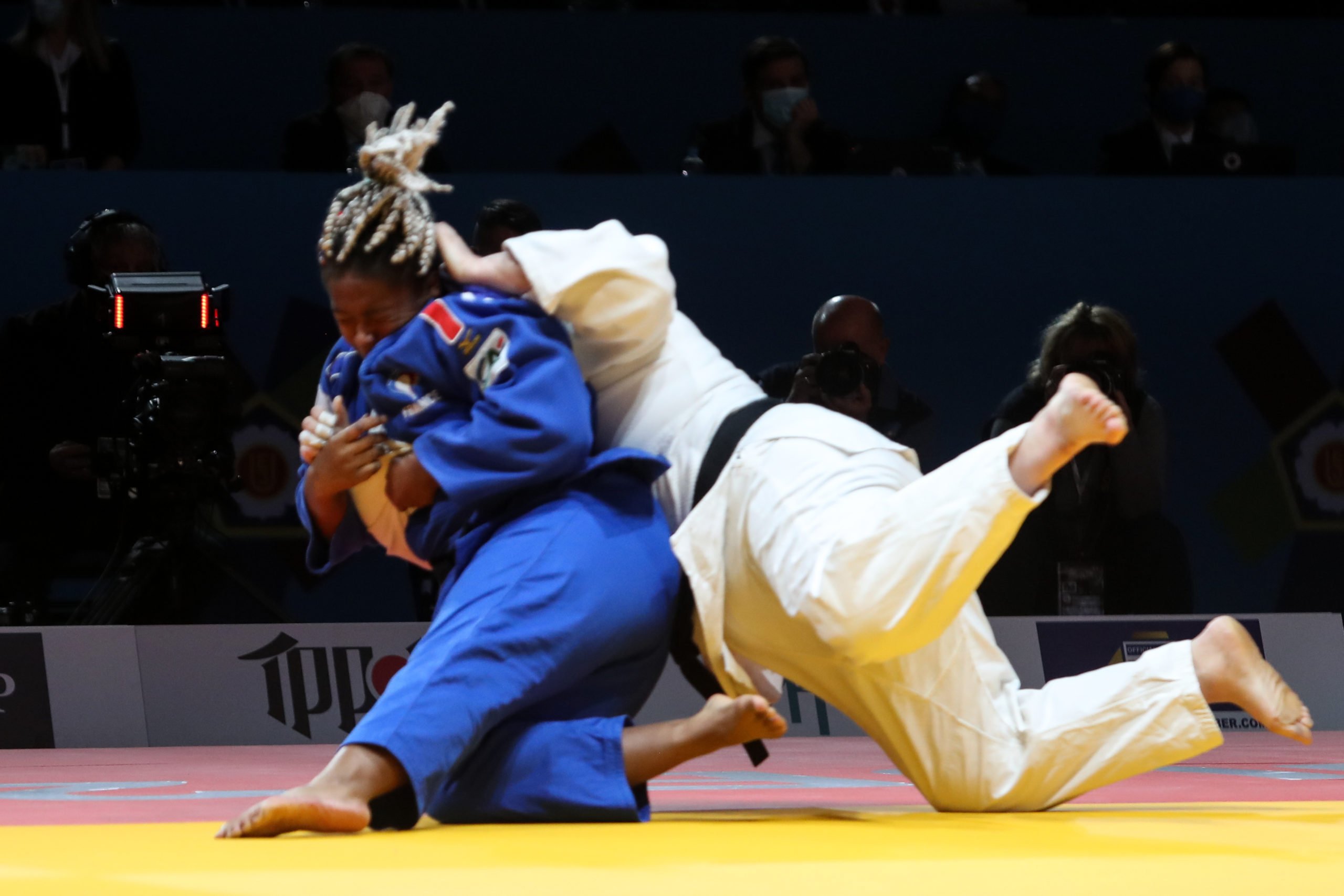