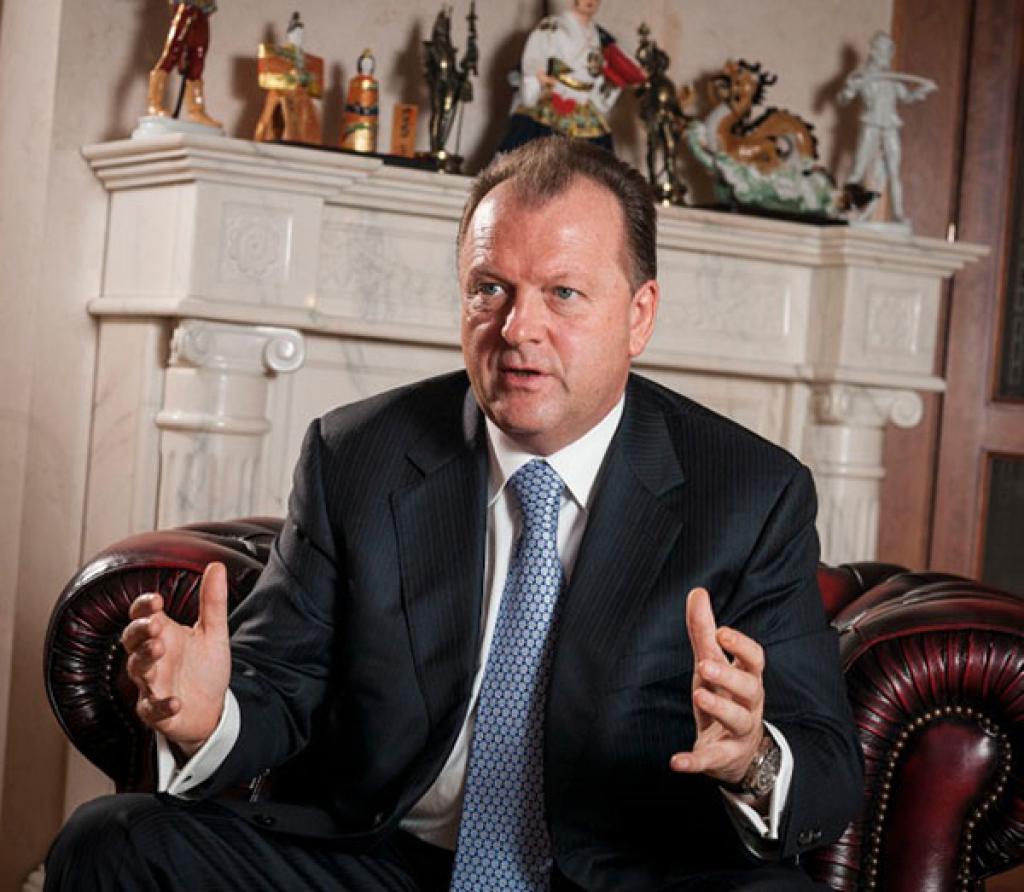 Marius Vizer has been elected as President of Sports Organisation SportAccord. SportAccord is the association that gathers all Olympic and non-Olympic International Sports Federations.

Vizer: “It is a well-known fact that my life has been dedicated to Judo and sports in general and this shall remain unchanged: I am ready to put my time and energy to the service of development and progress of all sports.”

Vizer was supported by the IJF Executive Committee members and of other International Federations Presidents to run for the job and he succeeded.

The IJF President defeated Bernard Lapasset in St. Petersburg with 52 votes against 37.

SportAccord is the umbrella organisation for all Olympic and non-Olympic international sport federations as well as organisers of multi-sport games and sport-related international associations. SportAccord has 91 full members and 16 associate members who all took part in the vote to elect a new President at the conclusion of the week-long convention in St Petersburg.

This candidature was motivated by the intention of serving Judo and other sports in general, which like us, are striving for the physical, intellectual or moral education of their athletes.

Marius Vizer earned widespread praise for the changes he has overseen in judo since being elected as IJF President in 2007. They include developing a thriving World Judo Tour, cementing the sport’s place as an integral sport at the Olympics and initiating rule changes to make the sport more appealing to a wider audience.

After the result was announced the new SportAccord President said: “It is a well-known fact that my life has been dedicated to Judo and sports in general and this shall remain unchanged: I am ready to put my time and energy to the service of development and progress of all sports.

“By combining Judo with SportAccord activities, I consider that we can bring more values in both organisations.”

EJU President Soloveychik: “Today we have new opportunities to promote not only judo, but every kind of sport. The President of the IJF, Mr. Marius L. Vizer, has announced his candidacy for the position of President of SportAccord, the organisation that gathers almost a hundred International Sports Federations.”

“This is likely to change world sports history. It makes me feel proud to know that our colleague and friend, Marius Vizer, a man who has worked his way up from being an athlete and coach to becoming the President of one of the most representative international Federations, has been elected.”