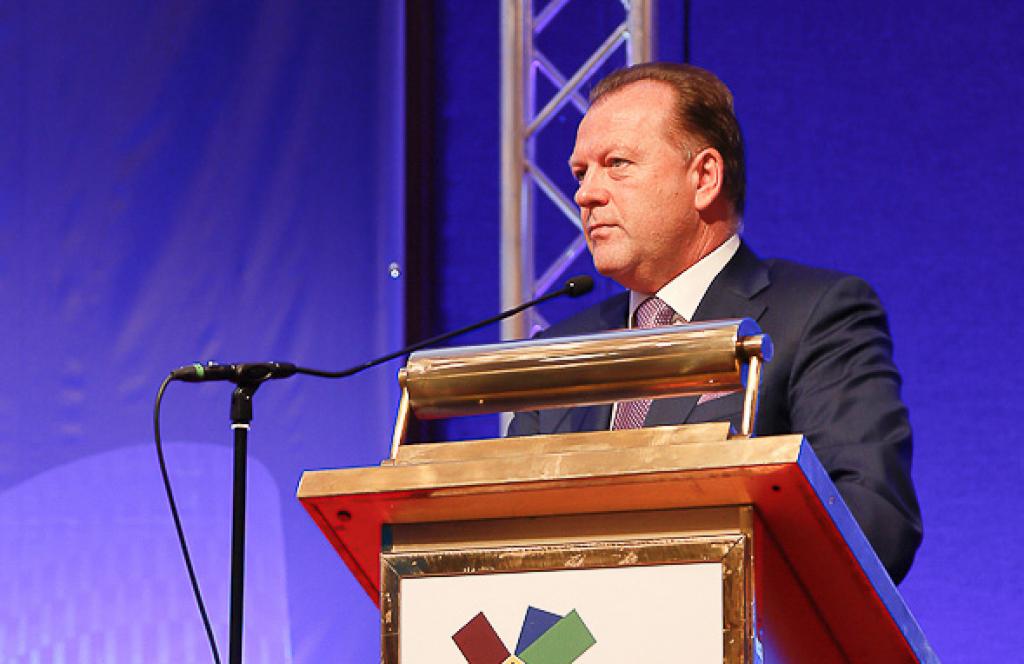 “Given that this is the answer that I received to my declaration in Sochi and to the proposal of the 20 points agenda, regarding the reforms and benefits requested for the sport and the athletes, I decided to withdraw from SportAccord and the IOC Coordination Committee for the Tokyo 2020 Olympic Games, thanking all those who supported me and believed and still believe in me, in the values I proposed and I defend!”

Marius Vizer addressed his appreciation to those who supported him as well as to those who still believe in him and in the values he proposed and defended.

“I will dedicate myself to judo, the sport which I love and that helped me become what I am today, teaching me the solid principles – courtesy, courage, sincerity, honour, modesty, respect, self-control, friendship and the code of honour that each person should adopt in life, sport which I will continue to develop with all my energy, devotion and passion.

The full text of the letter which was sent by Marius L. Vizer to all International Sport Federation Presidents on Sunday informing them of his decision to step down as SportAccord President is available via the link below: http://www.sportaccord.com/media/news/others/president-vizer-resigns/