McKenzie warming up for Olympic Games with first gold 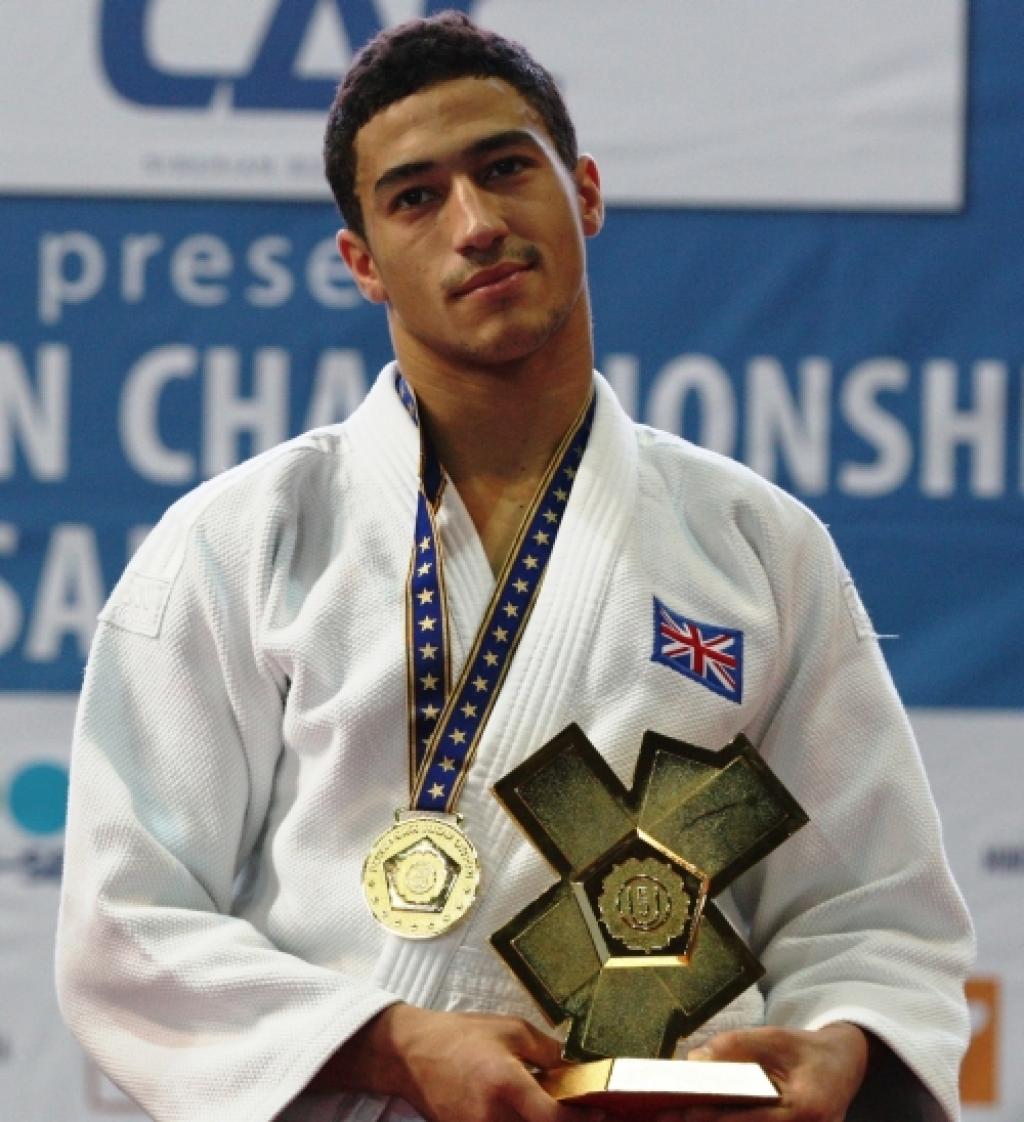 Poland was close to winning two gold medals but in the end they were left with two silver at their own World Cup in Warsaw. Good old Krzysztof Wilkomirski lost by waza-ari against Benjamin Darbelet of France in the U73kg category. It was the oldest final this year between two 30-year old fighters. Despite the age both men had only met once. At the Tournoi de Paris of last year Darbelet won and today wasn’t different. Only Costel Danculea was a rookie with 25 year, as Kiyoshi Uematsu set the day record with his bronze medal aged 32. Last week in Düsseldorf the oldest of the two Spanish judo brothers won silver at the Grand Prix.

Poland won another silver in the U66kg category in the Torwar Hall in Warsaw. Pawel Zagrodnik couldn’t prevent Armen Nazaryan (ARM) from winning his fourth ever World Cup. Exactly one year ago Nazaryan was successful with gold in Prague. This year he started well with a silver medal at the Tournoi de Paris. The Armenian won the seventh World Cup for his country ever. Hovhannes Davtyan won the other three. Kamal Khan-Magomedov (RUS) and former junior World Champion David Larose won bronze.

In the light weight category Ashley McKenzie won his first ever World Cup, an historic moment more than once year in advance of the Olympic Games in London.
McKenzie defeated Hovhannes Davtyan, mentioned earlier, in the final. European U23 Champion McKenzie is preparing for the Olympic Games and doesn’t have to worry about competition with former World Champion Craig Fallon who announced to move a weight class to U66kg. Now is the time to get senior gold and McKenzie made his promises.

A tradition over the past years was a training for the young judoka just after the finals. The training was led by Ryszard Zieniawa, holder of 8th dan, Antoni Zajkowski, the first Polish Olympic Medalist (Munich 1972), Paweł Nastula, the Olympic champion of Atlanta 1996 and Jarosław Lewak, participant at the Atlanta and Sydney Olympic Games. The special guest was Sergey Tabakov, coach of Russian national team in 2004-2008. Over 250 Polish children took part in the training session. All of them were awarded with commemorative certificates.