Mediterranean Games good warm up for the worlds 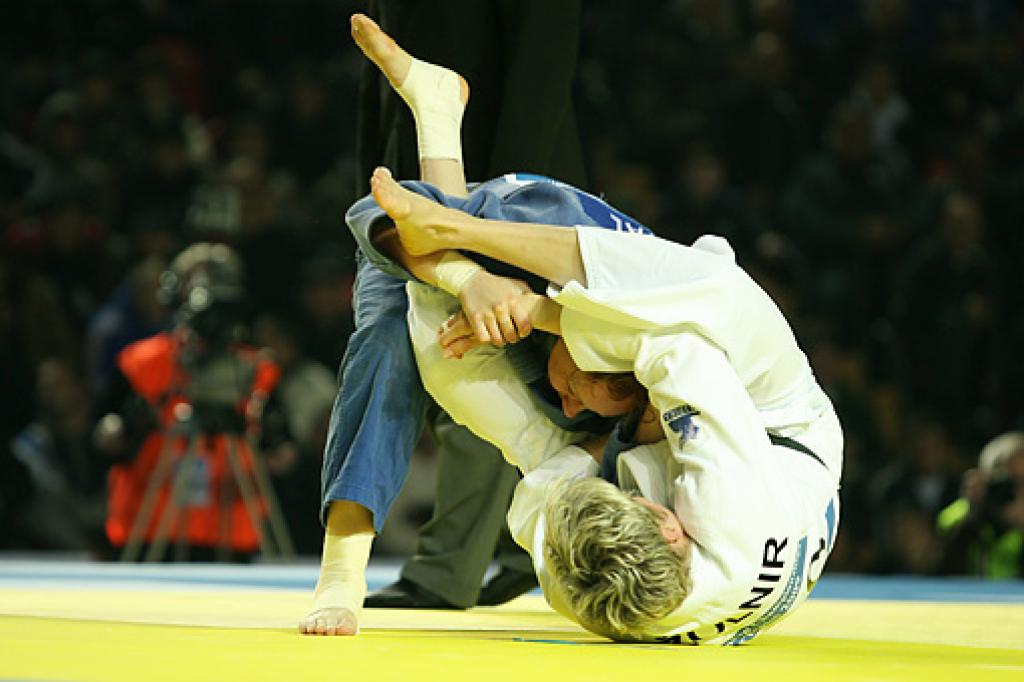 France, Slovenia and Italy all won three titles at the 16th Mediterranean Games in Pescara held from the 2nd of July until Sunday. Marie Pasquet (U70), Lucie Louette (U78) and today Teddy Riner (O100) all won the gold medals for France. Riner beat Anis Chedly in the final. Chedly also lost to the French world champion at the 2008 Olympic Games.

Their compatriot Girolamo Giovinazzo (ITA) won the Mediterranean Games three times in his career, all U60kg. Of course he’s the proud topscorer of most wins. Although we admit that Mohammed Rashwan (EGY) also won three titles, but in two events as in 1987 he won both the open category as the O95kg category.
Today Ilias Iliadis (GRE) won his second Mediterranean Games title beating Mohamed El Assri (MOR).
Besides Iliadis, also Ioulietta Boukouvala won a gold medal for Greece by beating Barbara Harel (FRA). A nice indication of strength for the world championships.

Slovenia also won three titles by means of Aljaz Sedej who was the best in the strong U81kg category, and Lucija Polavder (O78) who was more favoured to win. On Friday Urska Zolnir was the expected winner U63kg.