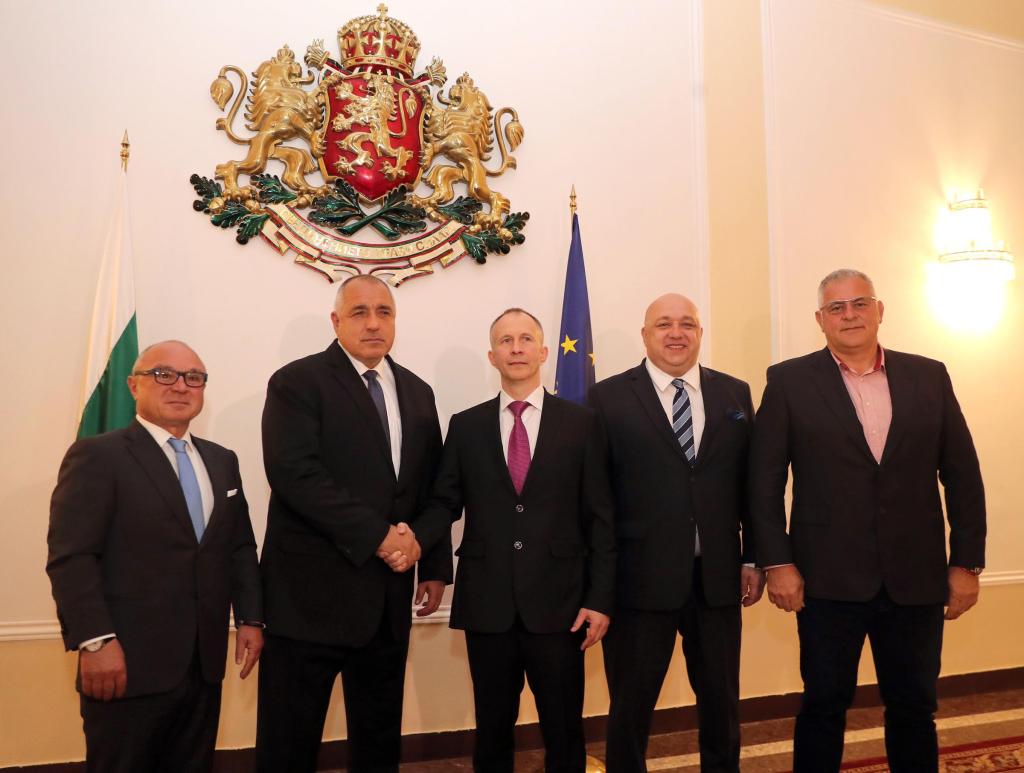 The purpose of these meetings will be to discuss the support and development of judo in Bulgaria as well as the candidacy of the Bulgarian Judo Federation to host EJU flagship events in the future.

In Bulgaria they have successfully produced Olympic, World and European medallists including a silver and bronze in the Moscow Olympic Games 1980 from Dimitar ZAPRYANOV and Iliyan NEDKOV respectively. In 2015, Denislav IVANOV not only took the European Open title at home but also became World Cadet Champion in Sarajevo the same year. Narrowly missing out on the gold medal in both 2017 and 2018, Yanislav GERCHEV proudly took the silver medal at the European Championships in Warsaw, Poland and Tel Aviv, Israel.

Bulgaria has plenty of high class judo champions, many of them became European Championship medallists on home tatami. The Bulgarian Judo Federation has a small but strong and experienced team with a significant organisation background and the dream to host the European Judo Championships. The EJU gives its full support to the intention of the BJF to host the main event in the EJU calendar. I am certain that it could be staged in the near future with due support of the authorities.

With achievements to boast, the Bulgarian Judo Federation discussed options including a proposal to host the Senior European Judo Championships in 2022. The meeting with the Minister of Sports, Mr Krasen Kralev, took place on the 1st of April at the Ministry of Youth and Sports. This year, Bulgaria hosted the women’s European Open and in 2020 will be host to the equivalent men’s tournament. Alongside competitive events, the possibility of inviting foreign specialists and organising an international coaching seminar was also discussed.

During the meeting, the strong representation of Bulgarian athletes in prestigious competitions in recent months was highlighted. The tremendous conditions for pre-Olympic training and quick physical restoration offered by the Bulgarian sports facilities such as VSK Belmeken, Sportpalace in Varna and others were also focussed on.

Тhe meeting with the Prime Minister of the Republic of Bulgaria Mr Boyko BORISOV was held yesterday following a meeting of the Council of Ministers, where Prime Minister BORISOV presented Mr SOLOVEYCHIK with and honorary plaque and sent special greetings to Russian President Mr Vladimir PUTIN.

The attention of the country’s Prime Minister to judo and the efforts of Bulgarian Judo Federation as well as Ministry of Sport and Youth in their cooperation are very much appreciated by our European Judo Family. As a result of the negotiations held in Sofia, the Memorandum of Understanding will be signed between the EJU & BJA regarding several joint education & sport programmes targeted to develop judo in the country at all levels.