Men and Women fight at European Open in Sofia 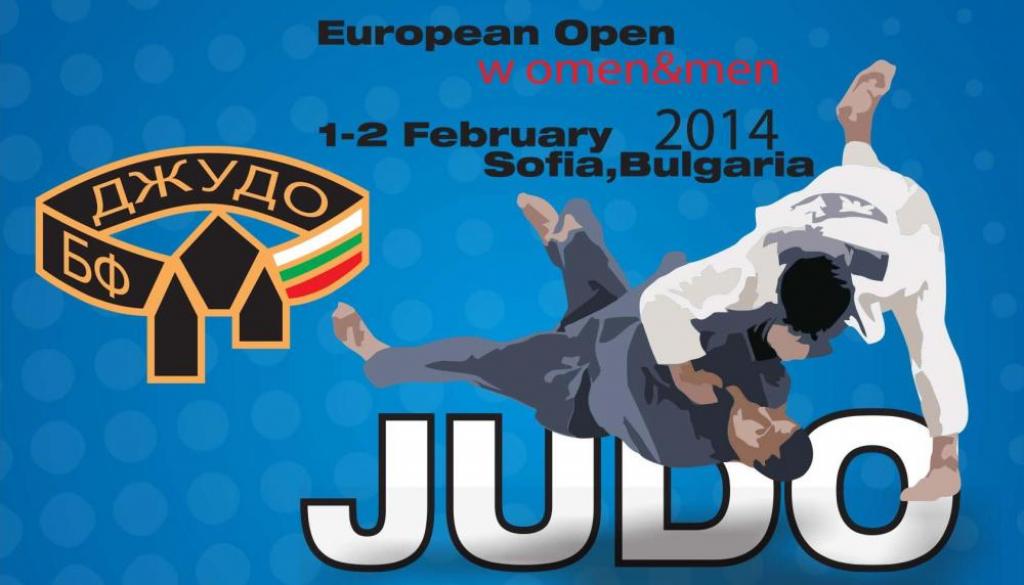 For the first time since 2002 also the men will fight at the European Open in Sofia. The former A-tournament, later World Cup was won by Georgi Georgiev in the last edition for men.

Today is Georgiev’s birthday and the Olympic medallist of 2004 will be happy to see the male judoka as well in his country Bulgaria. The men used to fight in Georgia as first event of the year, but since Tbilisi is Grand Prix it moved to a later time in the year. Now Sofia has the exclusivity of hosting both men and women. The women dominate the records though and in particular Lucija Polavder (SLO) who won the tournament four times. This time she won’t compete but many Slovenians will. Also big teams from Ukraine, Russia and the Netherlands. More than 250 athletes registered especially in the men’s U66 and U81 and women’s U63kg. Some countries already had national championships such as Slovenia and Germany and some of the championships can be seen in Sofia. World Junior Champion Sappho Coban is one of the promising athletes aiming for the gold in Sofia in the category 52kg. In her division she may battle with Romy Tarangul or World junior medallist Odette Giuffrida, who’s also top senior fighter in Europe despite her age. Also Tina Trstenjak who was last year’s most successful judoka at European Cup level will fight in Sofia in the category U63kg. A competive weight category with former U23 European Champion Nina Milosevic as of her potential opponents as well as strong Italian competition and German Claudia Ahrens who just turned German Champion. In the men’s category some European medallists have registered for the European Open such as U60kg fighters Ludovic Chammartin (Swiss European runner-up) and Artiom Arshansky (ISR). The Israelian will bring a strong team anyway to Sofia with Golan Pollack as potential goldseeker U66kg. In the category +100kg we hope to see Barna Bor (HUN) who won bronze last year at the European Senior Championships in Budapest. Bor will be accompanied by European U23 Champion Gabor Hagyo U66kg Watch the full coverage in our website LIVE and check the promo: