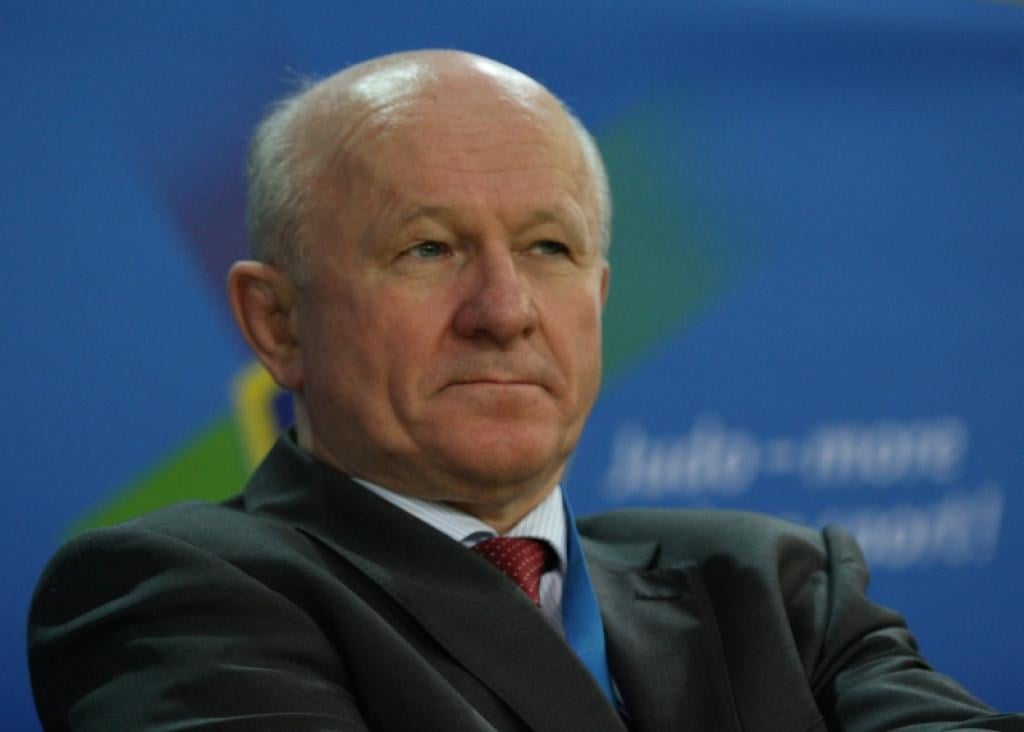 Michal Vachun was awarded the position of Vice-President of the European Judo Union. In the Directing Committee 67-year old Vachun of the Czech Republic took over the position of Daniel Lascau who retired from his position and was installed with immediate effect. Lascau has started to work for the British Judo Association as Performance Director up to the Olympic Games.

Vachun has a long history in judo. He was a five-times national champion of Czechoslovakia and bronze medal winner at the European Championships in 1965 in Madrid. As a coach he was at five Olympics for Czechoslovakia, Iceland and the Czech Republic. His last Olympics were in 2004 in Athens and he led Vladimir Kocman to a medal at the 1980 Olympics in Moscow in the category +95kg.

He was a coach from 1973 until 2004 and won 14 medals as a coach at European and World Championships. He has a degree in sports training at the University in Prague and started to work for the EJU sports commission since 2006, working together with his compatriot Vladimir Barta who is now head of Sports Directors of the IJF. In 2009 Vachun was elected for the sports director position at the EJU Congress in Dusseldorf.

On Saturday he was promoted to be vice president for sports. This includes two directors; Densign White, the Head of Sports Directors(GBR) and Pavel Yasenovski (BLR) who is responsible for the European Cups for cadets and juniors. All sports directors have different capacities and responsibilities and leading the sports commission with six members.

Vachun said: ‘It’s an honour to be the vice president and to be trusted in this position. The policy of the sports sectors will remain the same and continue to build up the achievements we’ve reached so far. I strongly believe in the teamwork of the sports group and the Directing Committee. All the sectors should support each other because a lot of matters are related such as referee matters, marketing matters and education.’

‘We are already planning for the next Olympic cycle for 2016. We have new ideas to develop events within the EJU and make them more attractive. We will set up a structure together with the IJF so that the agenda is drawn up in collaboration with the IJF. But obviously our main focus is the final preparation for the European athletes for the Olympic Games in London and qualification for the Games.’

Europe is becoming more successful in winning medals at major tournaments and there’s a clear growth. Vachun however stated: ‘We cannot directly influence the number of medals but we can influence the conditions for our Olympic Training Centres and that the level of the last qualifying events have a high organizing standard. The EJU is a very active continental Union and we cannot afford to lose any speed in the development of our level of judo.’