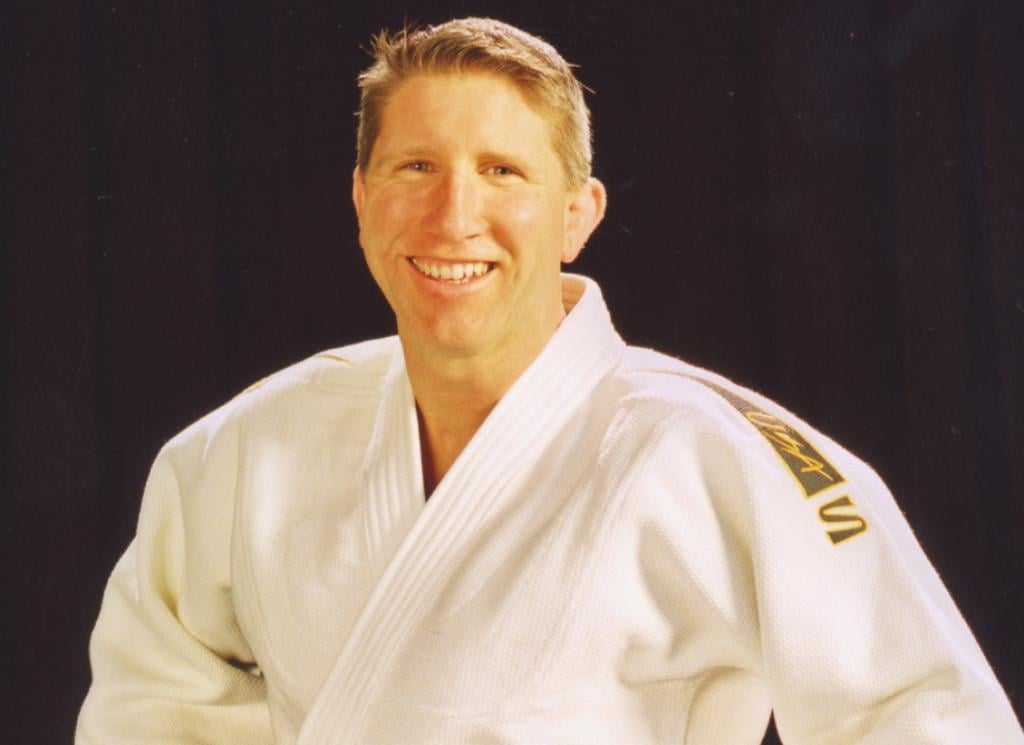 The EJU Expert have extended the group of top judoka who help in projects to enroll judo in the age category from 8-12 years. 1987 World Champion Mike Swain will assist the EJU Experts in the project “Improve your Club” where experienced judoka give seminars to other judo coaches to improve the level of teaching children judo.

The experts have developed a technical program to educate the judo teachers/coaches how to effectively motivate young people to continue training and competing in judo. Swain competed in major international tournaments including four Olympics and five World Championships. He is most known for his historic win in 1987, becoming the first male judoka from the United States to win a World Championship since it’s inception in 1956. He also won silver at both the 1985 and 1989 World Championships, as well as a gold at the 1987 Pan American Games. He is a four time Olympian*, a five time World team member and was the 1996 US Olympic Judo coach for the Atlanta Games. Throughout his professional judo career, he spent much of his time training in Japan at Nihon University and the Tokyo Police Academy. He also trained internationally in Wimbledon, UK at the Crystal Palace Training Center with Neil Adams, in Kendal, England at the National Judo Training Center, in Seoul, Korea at Yongin University, in Paris, France at INSEP and, and in Koln, Germany at the Koln National Judo Training Center. Despite all his travels, Swain continually returned San Jose where he trained under Yoshihiro Uchida, a pioneer for American judo. Swain graduated from San Jose State University in 1985 with a degree in business marketing and continues to this day to coach and bring more students to the program with the Swain Scholarship. He is the vice president of the USA Judo Federation. Mike Swain is the first of more former athletes who will also join the project. Read more about the EJU experts and the projects. http://www.eju.net/yourclub