MINSK TO PRETEST AHEAD OF THE WORLDS 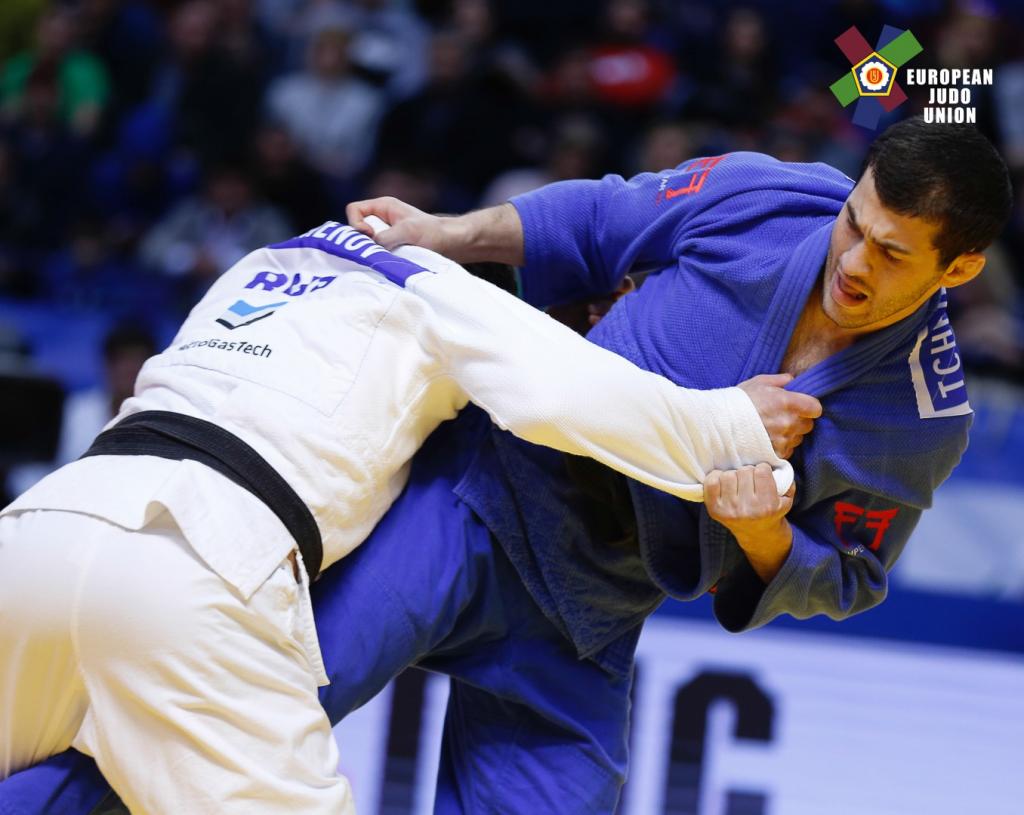 The World Judo Championships is fast approaching with the final opportunity for more world ranking points coming up this weekend during the European Judo Open Minsk 2017. The total number of 467 athletes entered from 49 different nations. The host nation, Belorussia stands numerous chances for a rich medal haul. Minsk’s Sports Palace will be the home of the judo family for the upcoming weekend.

Olympic bronze medallist CSERNOVICZKI Eva (HUN) is number three seed in the -48kg category, where besides the top two seed, Milica NIKOLIC (SRB) and Taciana LIMA (GBS), there can only be unforeseen scuffle for the Hungarian judoka. 2015 World bronze medallists, Darya SKRYPNIK (BLR) is listed as the number two seed amongst the 23 competitors entered in the -52kg category. 2017 European bronze medallists, Evelyne TSCHOPP (SUI) and Joana RAMOS (POR) could be potential load for Skrypnik in making golden memories on home soil. Rio 2016 Olympic bronze medallist, Telma MONTEIRO (POR) is amongst the 22 entries in the -57kg category. Monteiro is down as number three seed and unless any delays, she can certainly come away with a golden return of her post Olympic break. 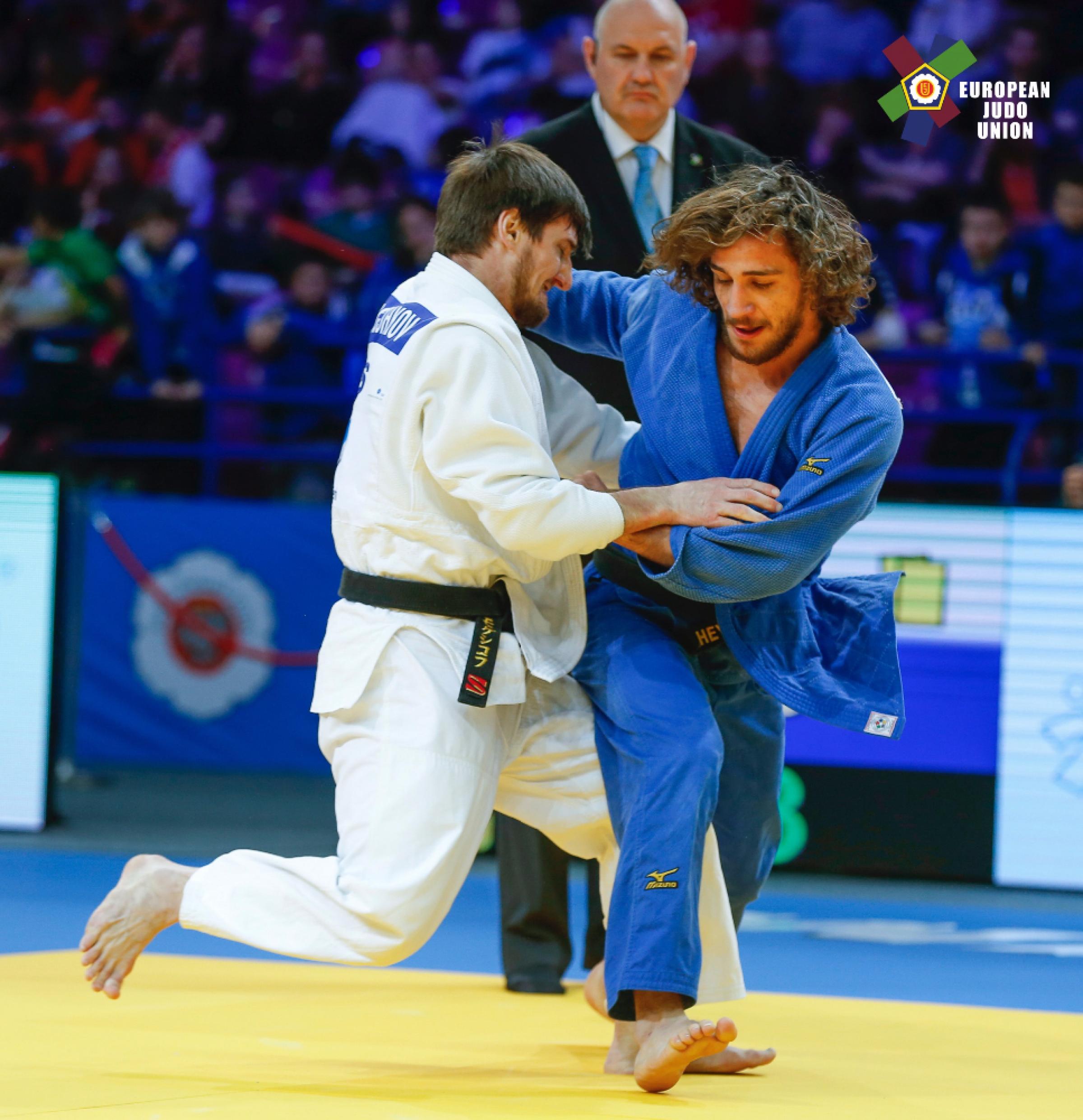 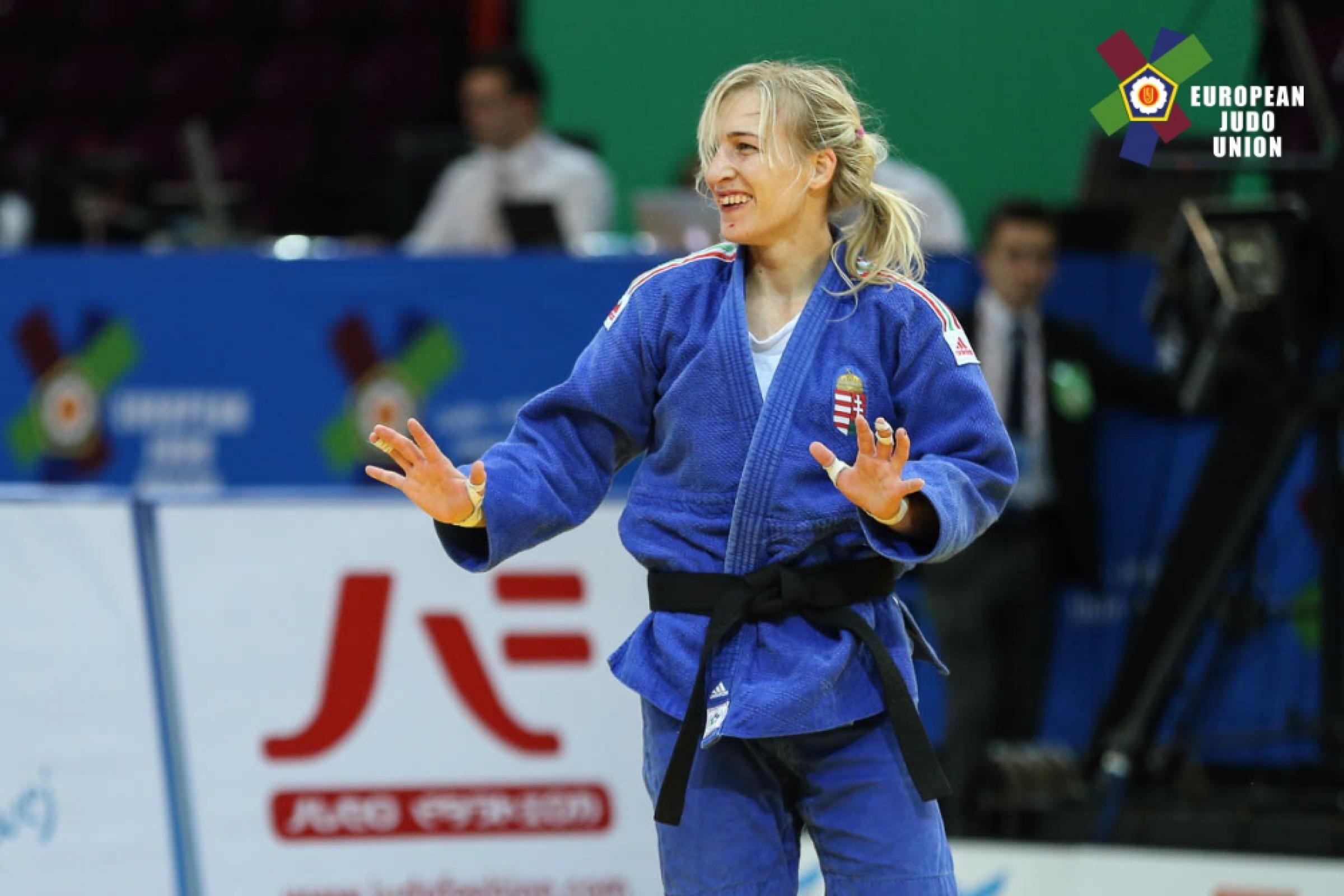 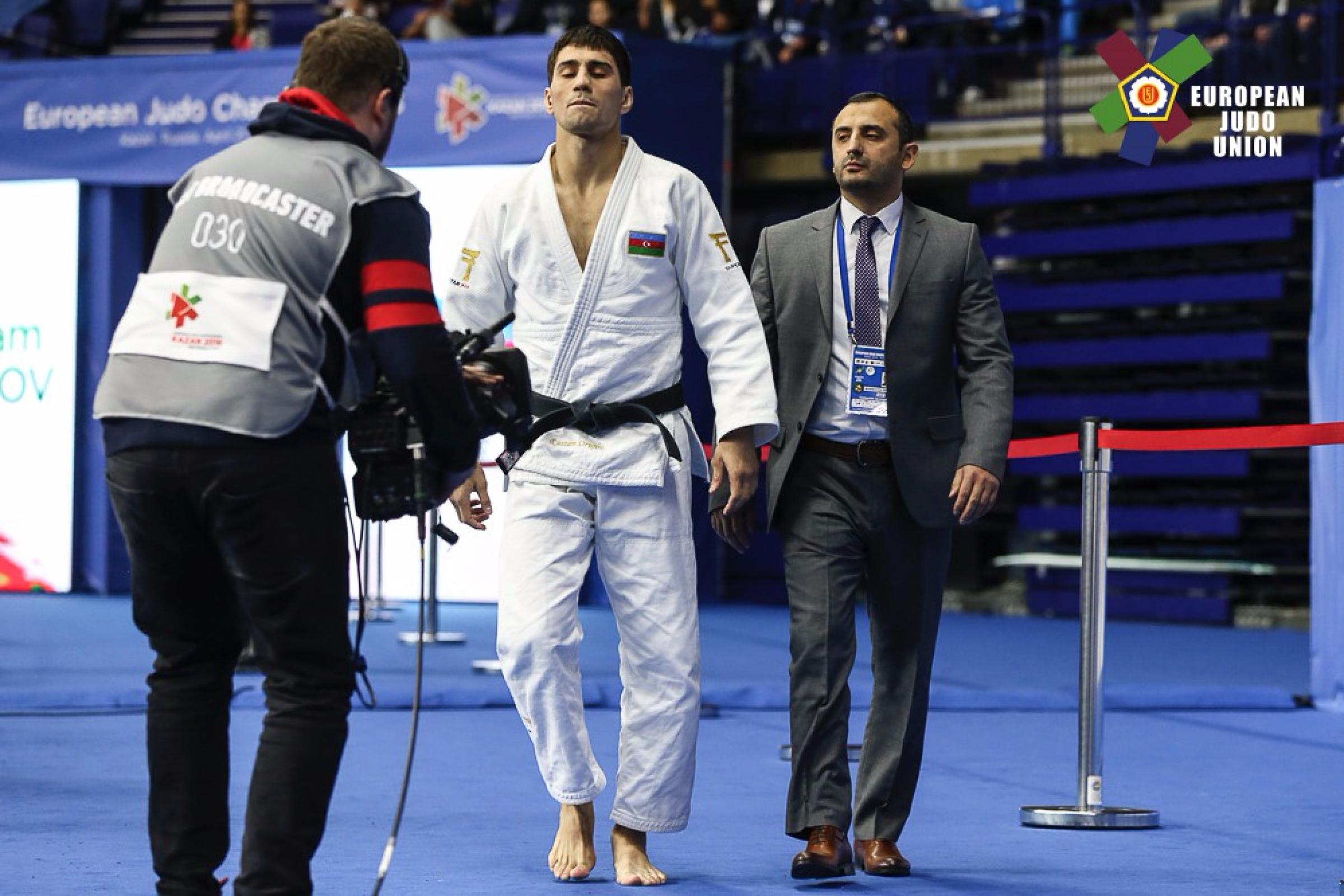 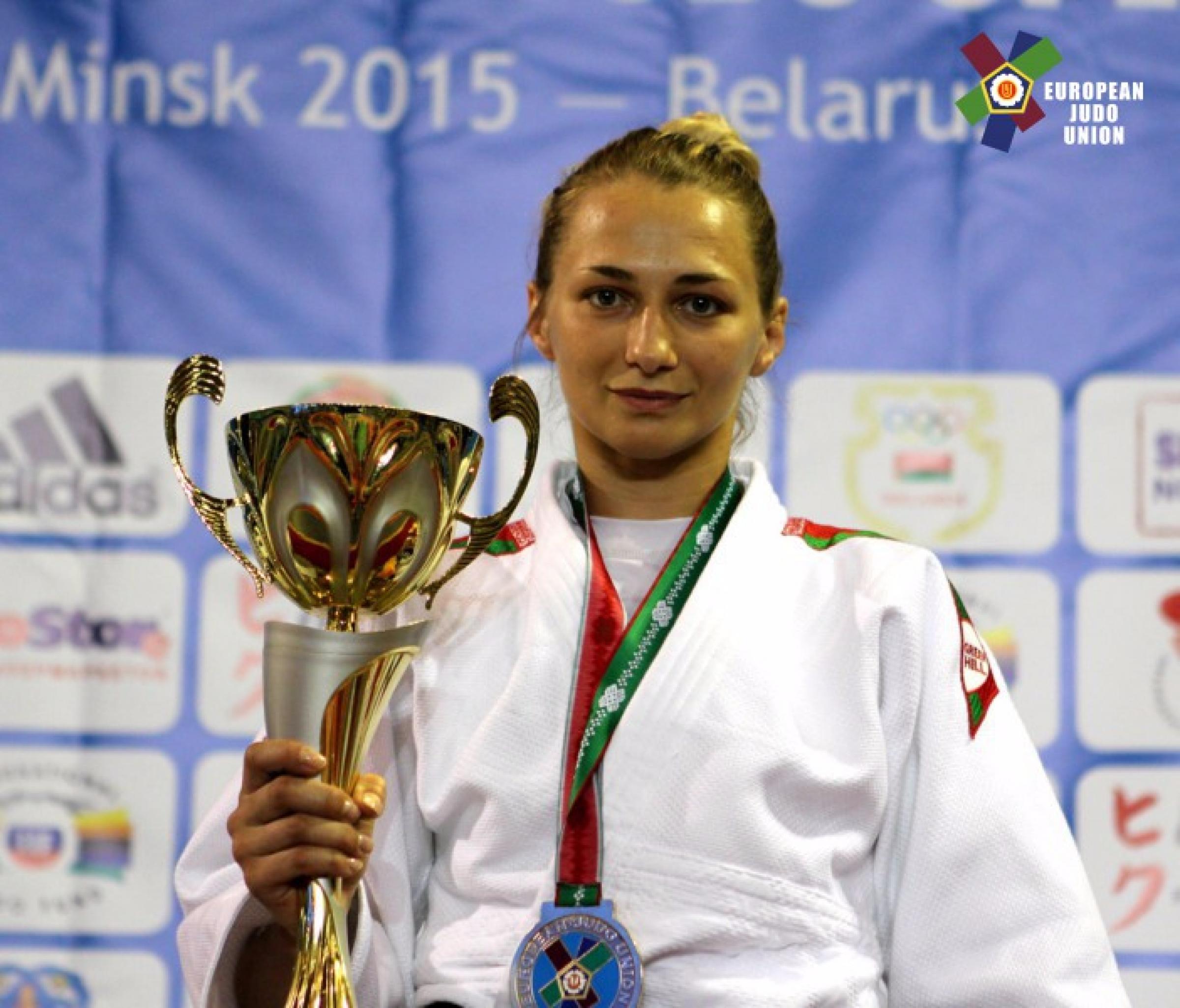 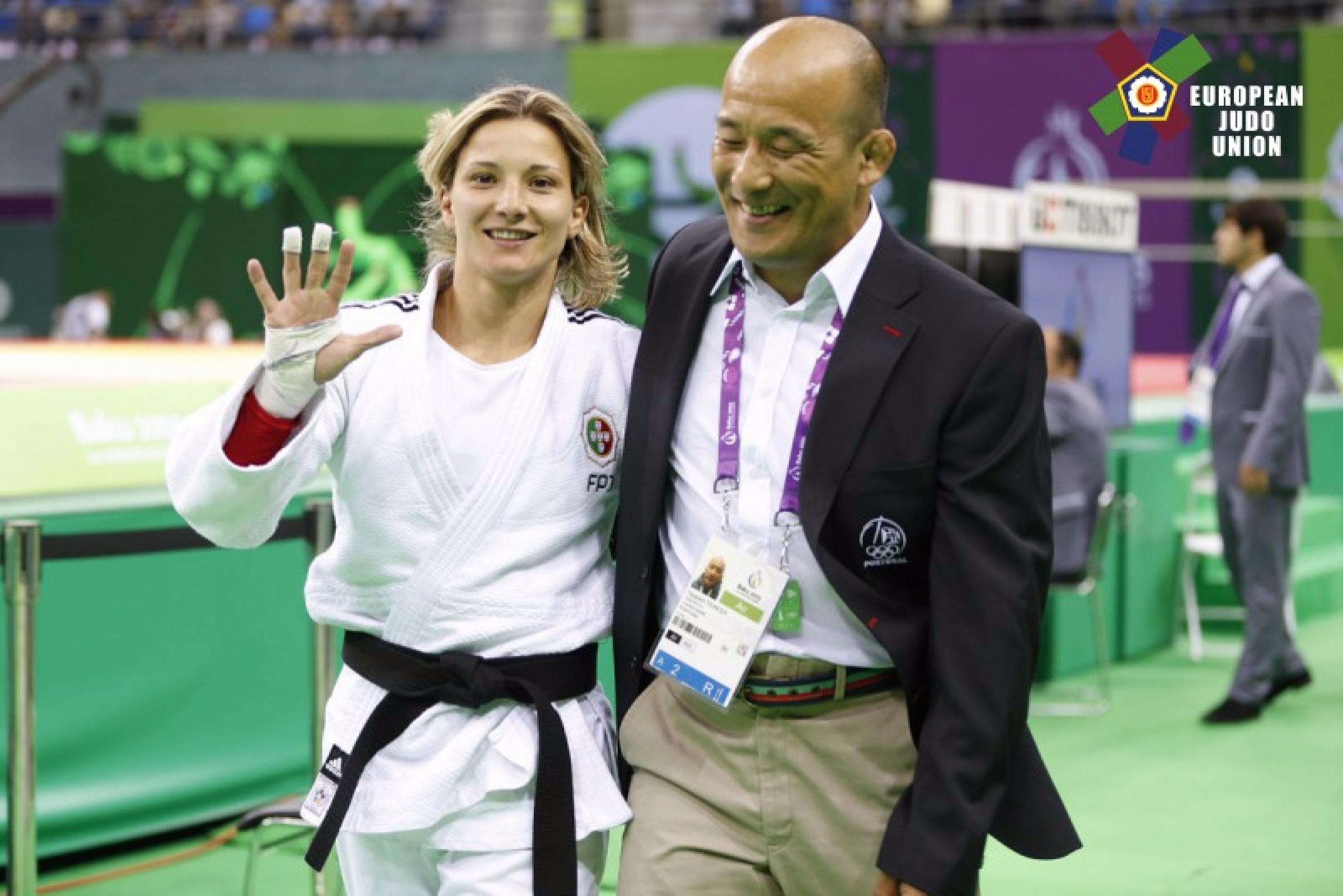 The -70kg category will see 2015 European Games and European Championships bronze medallist, Szaundra DIEDRICH (GER) amongst the top four seed with dominant Maria PEREZ (PUR). If both reaches, the pair of them will make an incredible final. European and World Champion, Marhinde VERKERK (NED) is listed as top seed of the -78kg category and lest form lets the Dutch judoka down, there should not be any distress for the 31-year-old judoka. WRL #1, top seed of the +78kg, Maryna SLUTSKAYA (BLR) will have both, pleasure and pressure on the day as she will be competing front of friends and family. Double European medallist, Larisa CERIC (BIH) and 2016 European Champion, Kayra SAYIT (TUR) will not only have to utmost Slutskaya, but also the home supporters.

The -66kg brings WRL #9, European bronze medallist, Nijat SHIKHALIZADA (AZE) to be top seeded. Sergiu OLEINIC (POR) and home favourite medal hopeful, Dzmitry MINKOU (BLR) follows up the entry list. It doesn’t stop there, U23 European Champion 2016 Denis VIERU (MDA) is also amongst the top eight seeds. Shikhalizada’s team meat, Orkhan SAFAROV (AZE) fancies the challenge a division above. The -60kg category player is now listed amongst the -66kg category. The Azerbaijani power will continue to dominate in the -73kg category with top seed, WRL #2, Rio 2016 Olympic silver medallist, Rustam ORUJOV (AZE) and his compatriot, 2017 European Champion, Hidayat HEYDAROV (AZE). Triple African Champion, Mohamed MOHYELDIN (EGY) rarely appears on events but when he does he is to deliver the unexpected, therefore, certainly ideal to keep an eye on the performance of the Egyptian judoka.

2017 Paris Grand Slam winner, WRL #3, Frank DE WIT (NED) is the leader of the entry list in the -81kg category. Right after follows, WRL #4, European Championships and Masters bronze medallist, UNGVARI Attila (HUN). If the pair of them finds the way to surpass, it will be a final worthwhile to watch. Unseeded, yet all-time favourite, Avtandili TCHRIKISHVILI (GEO) will return to action in the -90kg category. The Georgian fighter was absent from the latest European Championships due to the limited number allowed to be entered. The European and World Champion [-81kg] was last seen at the Dusseldorf Grand Prix early this year. Olympic silver medallist, Elmar GASIMOV (AZE) is on the list as top two seed of the -100kg category, alongside with entry leader Michael KORREL (NED). The strong line up follows with Adlan BISULTANOV (RUS), Benjamin FLETCHER (GBR), Varlam LIPARTELIANI (GEO), Ramadan DARWISH (EGY) and yet another home favourite, Mikita SVIRYD (BLR).  Aaron FARA (AUT) showed strong signs of potential throughout the beginning of the year, and undoubtedly, he will once again aim to demonstrate his signature technique being unstoppable. It could almost be an all Georgian line up in the top four seed of the +100kg category. Following top seed, Iurii KRAKOVETSKII (KGZ), the list continues with Adam OKRUASHVILI (GEO), Levani MATIASHVILI (GEO) and Ushangi KOKAURI (AZE). The latter also used to compete for Georgia. Amongst the top eight seed appears Aliaksandr VAKHAVIAK (BLR) and Uladzislau TSIARPITSKI (BLR). The pair of them are also potential medal tally toppers for the host nation.