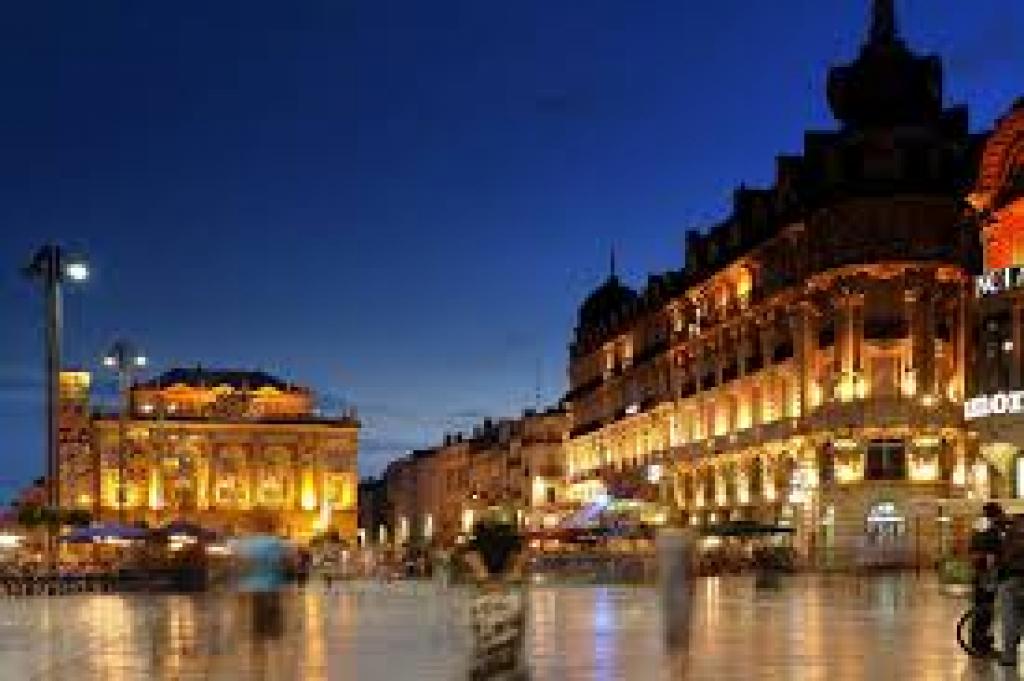 The city of Montpellier, France, is the host of the 2014 European Judo Championships. International Judo Federation General Secretary and President of the French Judo Association, Jean-Luc Rougé, announced the host city officially Sunday in Budapest. “We want to thank the European Judo Union for the opportunity to host this event. In order to test it, we held the French Judo Championships last November in Montpellier, and it was a success. There were more than 7 000 spectators every day”, Rougé said.

“We are very satisfied that the French Judo Association took the opportunity to organize this event. France is one of the strongest Judo federations not just in Europe but in the world and they are very experienced in organizing major events”, commented Sergey Soloveychik, president of the European Judo Union. “The level of our European Championships is very high now and it will be even better in the future. We’d like to demonstrate that Judo events are not less attractive than football, hockey or other martial arts”, Soloveychik continued.

The event will be held in the multi-purpose Park & Suites Arena that opened its doors in 2010.

Soloveychik also announced the locations of other major European Championships in 2014:

> Wroclaw, Poland, will host the European U23 Championships (November 14-16).

> Bucharest, Romania, will organize the European U21 Championships (September 19-21).

> The EJU Coaching and Refereeing Seminar in May 2014 will take place in Antalya, Turkey.

The European U18 Championships will be decided this month.