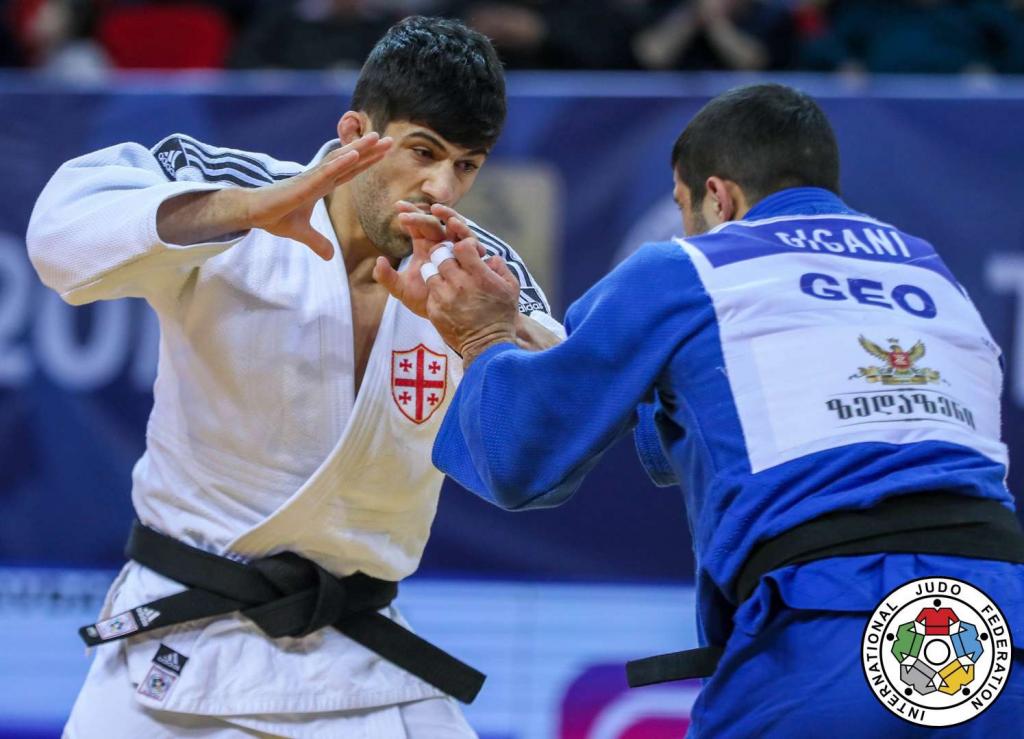 Day two of the Tbilisi Grand Prix saw host nation Georgia add to their gold medal tally at the top of the medal table as first Lasha SHAVDATUASHVILI (GEO) in the -73kg category then Tamazi KIRAKOZASHVILI (GEO) in the -81kg category took gold medals. Shavdatuashvili’s win came in an all-Georgian final against team mate Phridon GIGANI (GEO) albeit in an overly tactical contest that ended with Gigani collecting three penalties. Nevertheless, the home crowd were delighted to see their favourite atop the podium. It was Shavdatuashvili’s first ever Grand Prix win in Tbilisi at his fourth attempt. The London Olympic champion at -66 kilos and Rio Olympics bronze medallist at -73 kilos was taken the distance only once today in his five contests. He also managed to rack up three ippons and three waza ari and did not give up a single score.

When asked how important this Grand Prix win was for him, Shadatuashvili said:

“I am really happy to have won here in Tbilisi at last. I have to thank the audience for their tremendous support. They created such a special atmosphere and I was full of confidence to be performing in front of my family and friends. This made for a unique celebration.”

With regard to Georgian judo Shavdatuashvili said:

“We have had some very good results and it is important that people not only here in Georgia but all over the world can see how strong a sport judo is in our country. It was amazing that Mariam TCHANTURIA (GEO) who is only 17-years old could show in winning a bronze medal in the -70kg category that we are also working hard to develop judo for women. So I am wishing our athletes the best of luck and hoping that they will have as successful a day tomorrow.” 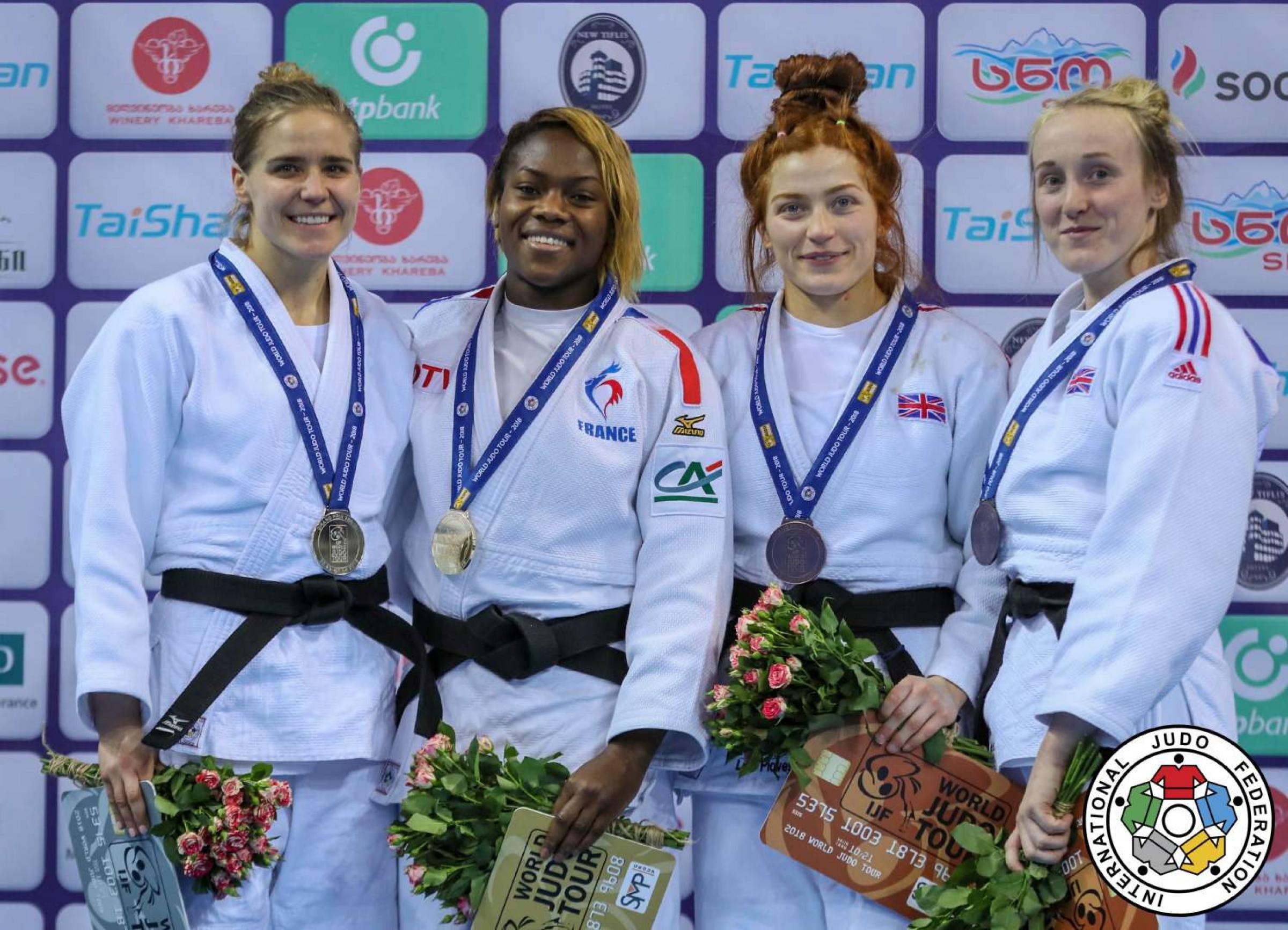 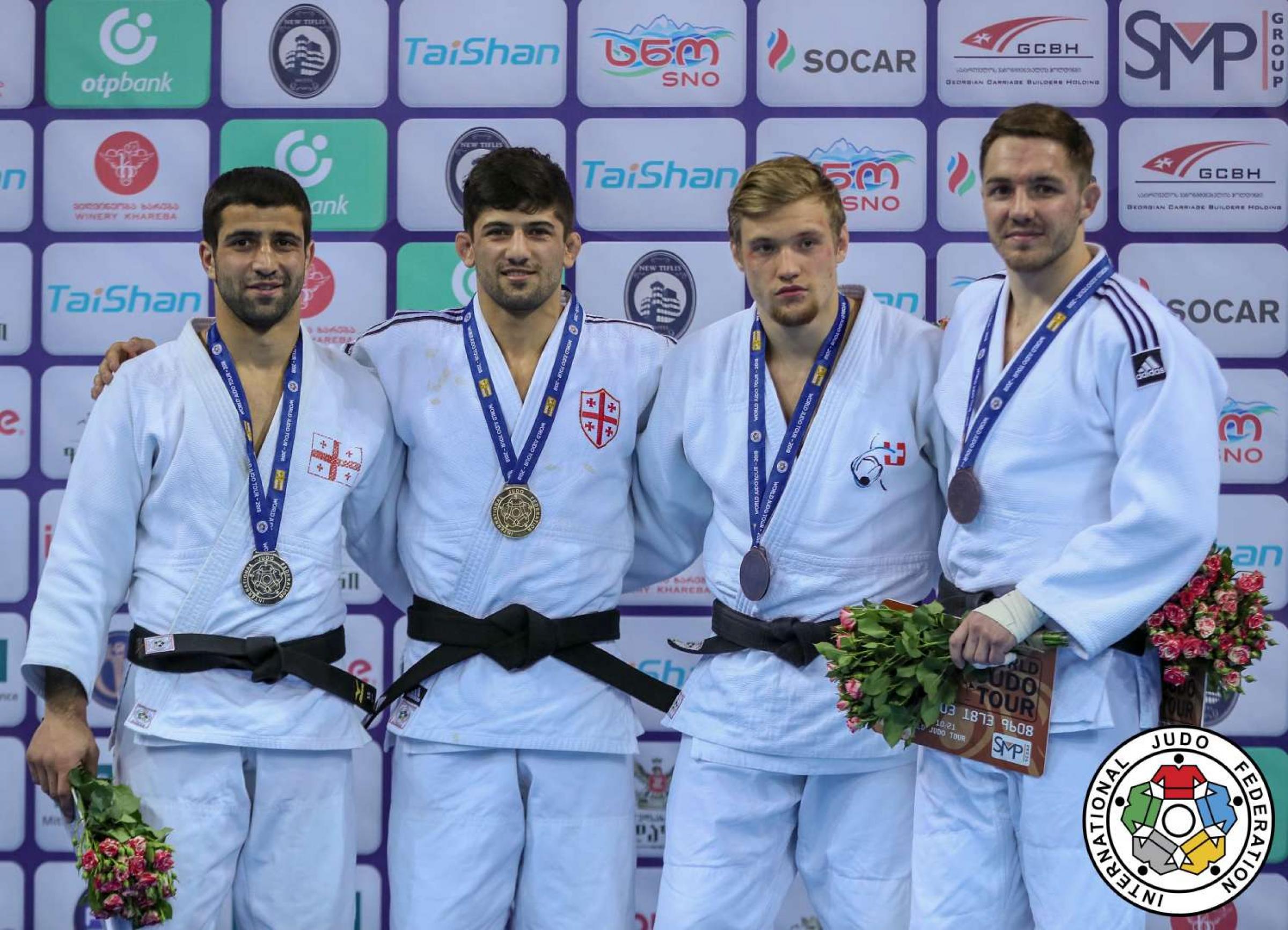 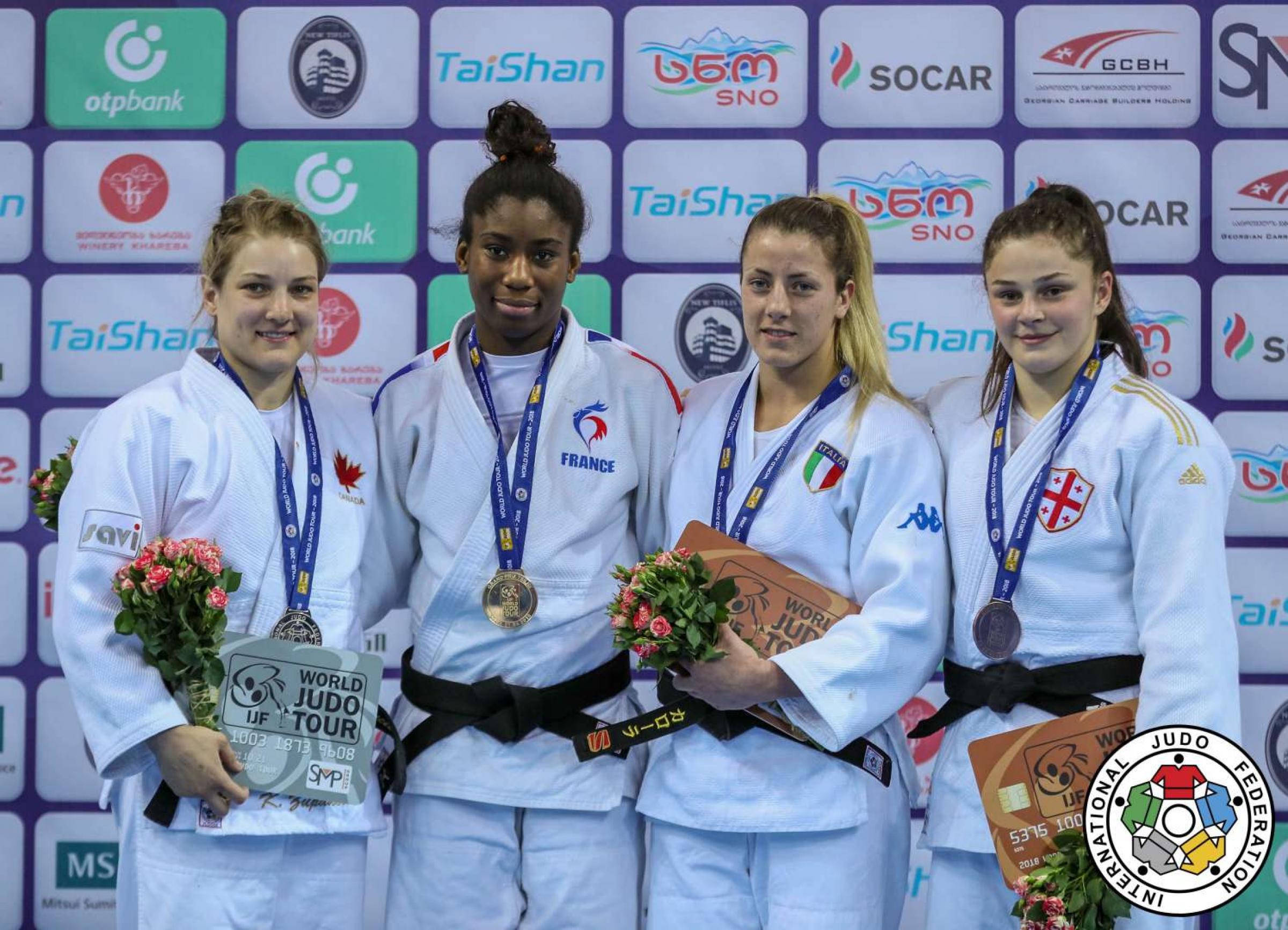 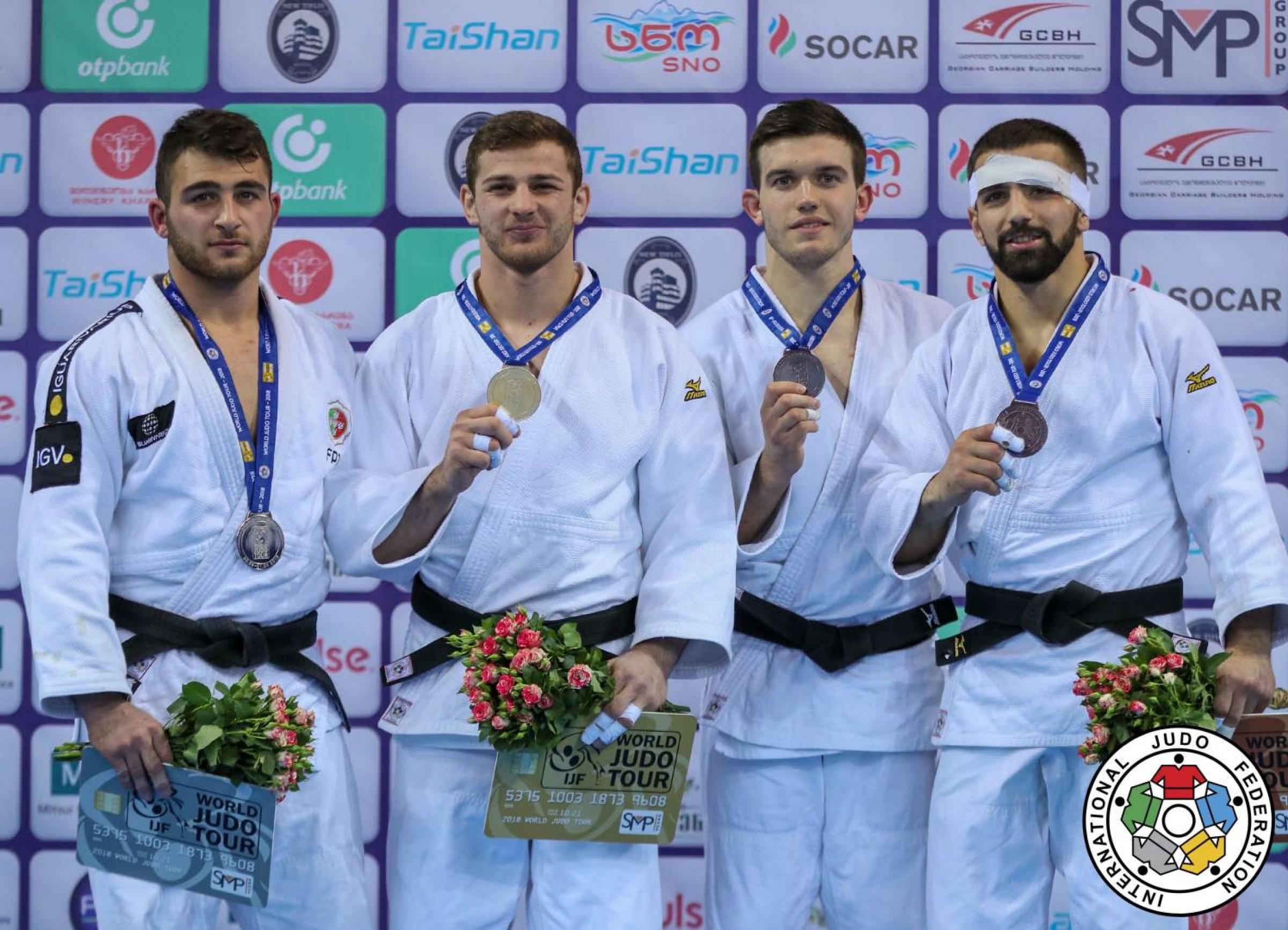