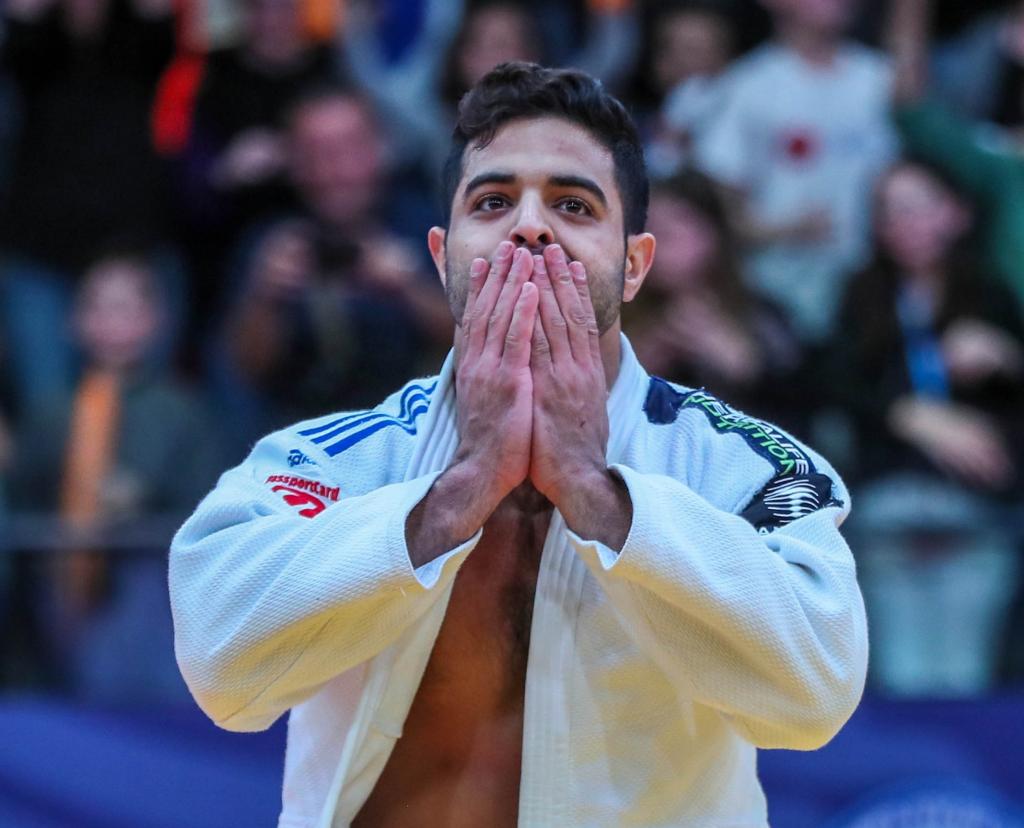 Israel’s success on the opening day (two gold and one silver medal) of the first ever Tel Aviv Grand Prix has understandably given the hosts plenty of reason to celebrate. Perhaps inspired by this, Sagi MUKI (ISR), ensured that the party atmosphere will go well into day three after he brought his cheering fans to their feet with his stunning gold medal winning performance in the -81kg category. The expectation for Muki to perform and deliver was tangible. The centre tatami was the point of focus and each time Muki stepped up he provided the entertainment, the excitement and ultimately the prize.

When asked to describe the day Muki said,

“Despite my win, I did not think that it was my best day. I felt a lot of pressure knowing that my family was watching and willing me on to win. There were so many people expecting me to win. But in the end what pleased me was that even under such pressure, I was able to show good judo.”

The highlight of the day was unquestionably the final where Muki threw Ivaylo IVANOV (BUL) for ippon with a devastating trade mark sode tsuri komi goshi. In this moment, Muki gave his adoring fans everything they had expected, asked for, and perhaps were even afraid to hope for. The bronze medals were won by Christian PARLATI (ITA) and Sami CHOUCHI (BEL). 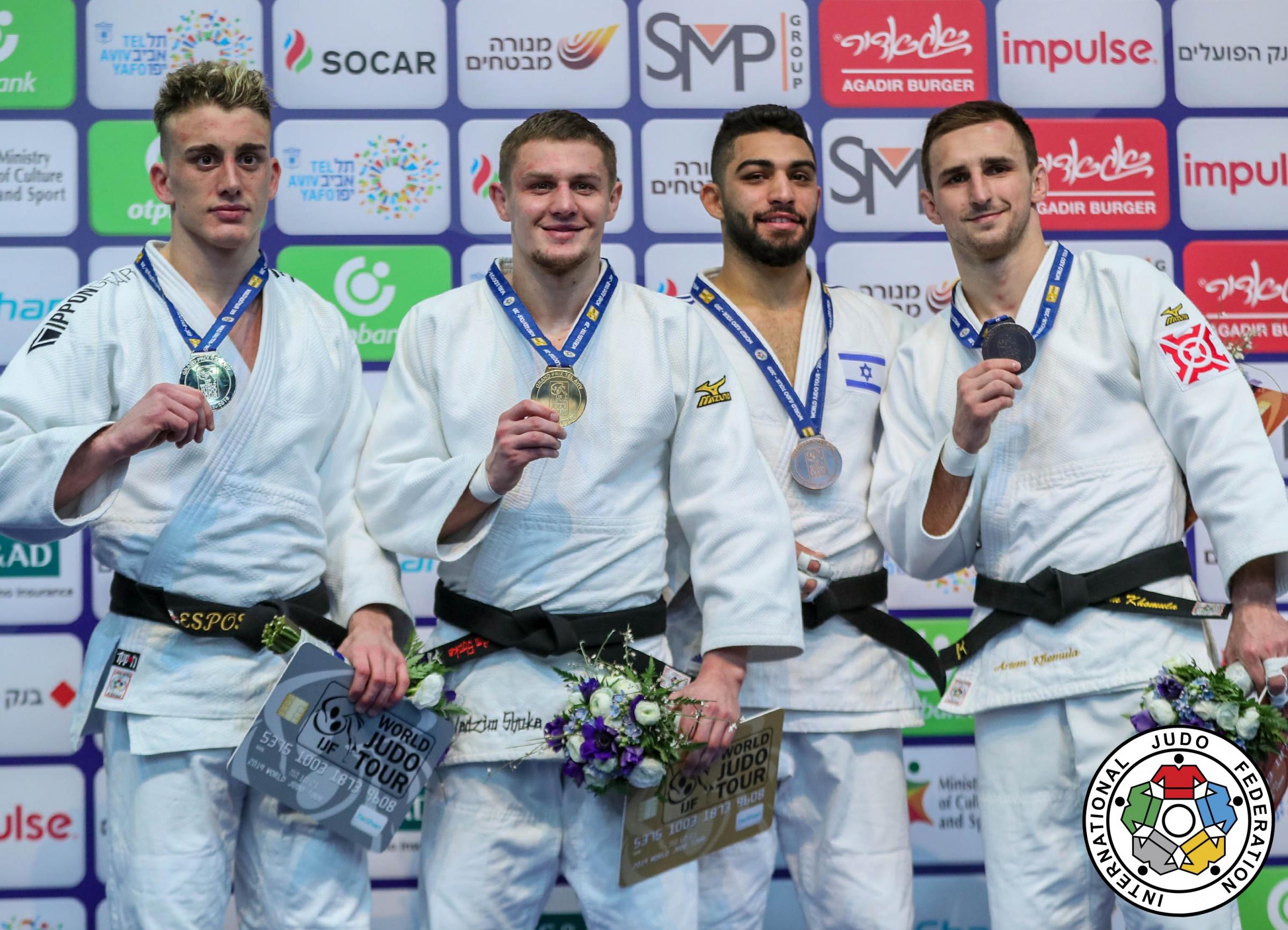 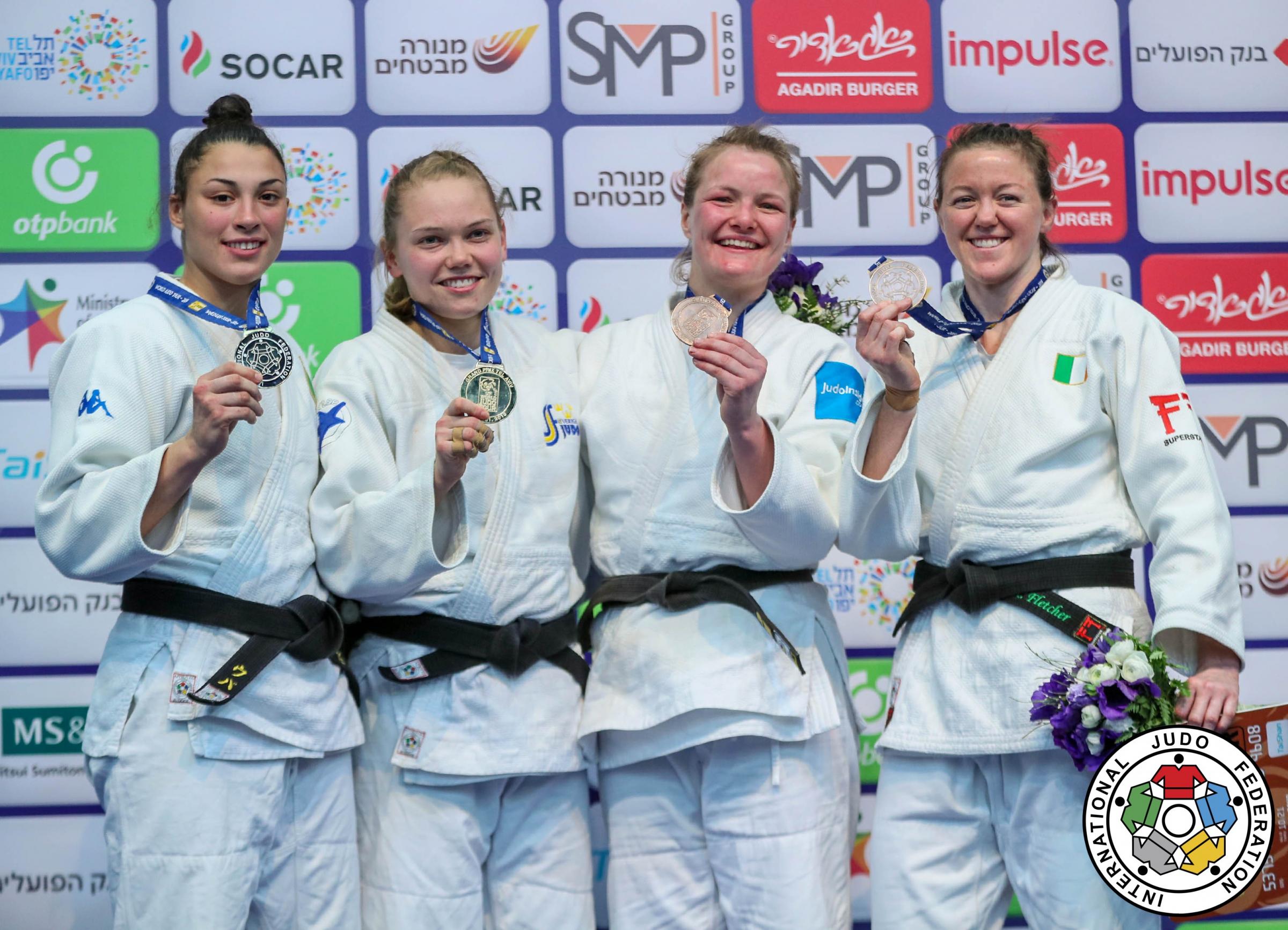 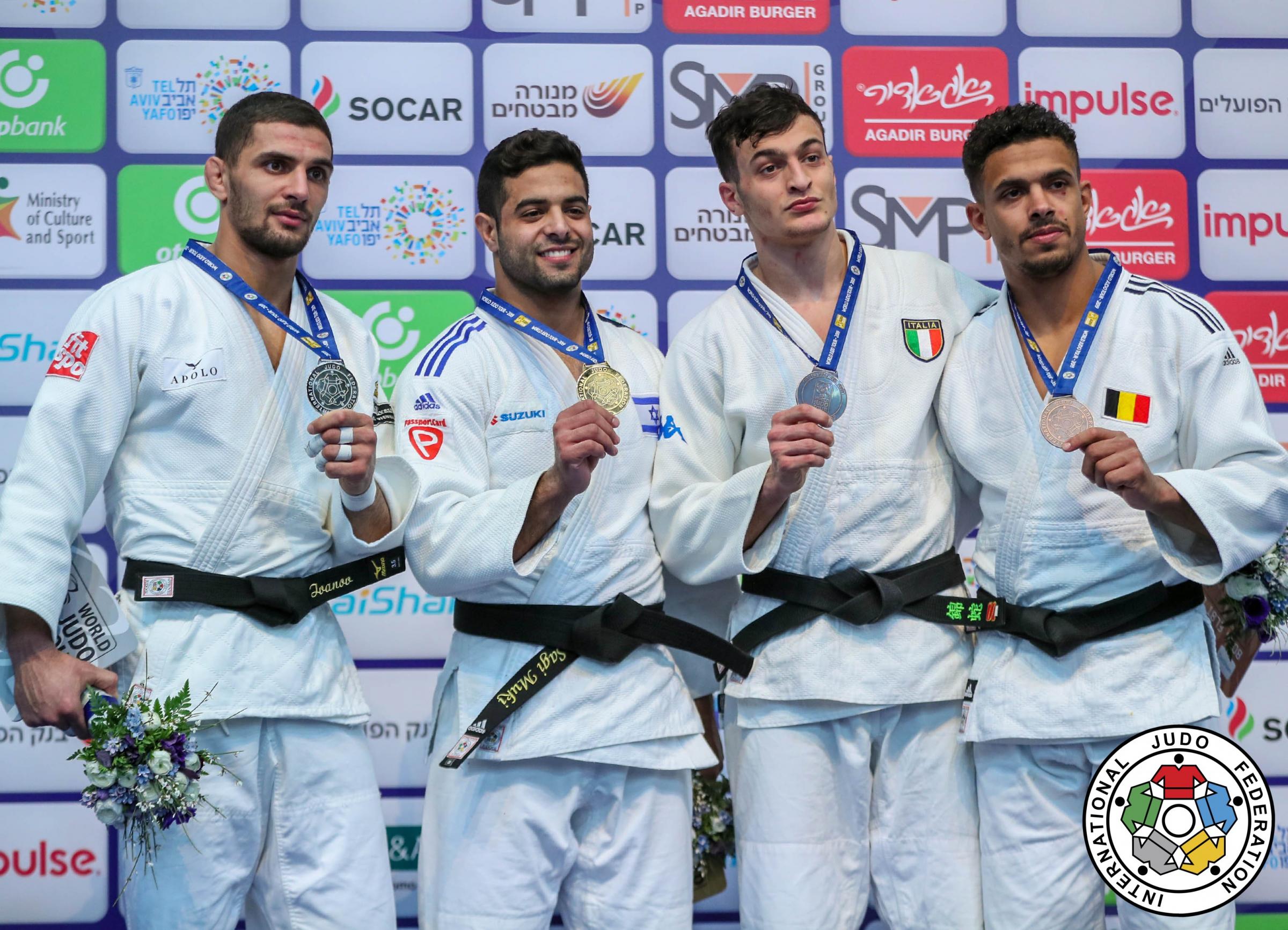 In the -73kg category the gold medal was won by Vadzim SHOKA (BLR) when in the final he defeated Giovani ESPOSITIO (ITA). The bronze medals were won by Tohar BUTBUL (ISR) and Artem KHOMULA (UKR).

In the -63kg category the gold medal was won by Maria CENTRACCHIO (ITA) when in the final she defeated Inbal SHEMESH (ISR). The bronze medals were won by Valentina KOSTENKO (RUS) and Sanne VERMEER (NED).

In the -70kg category the gold medal was won by Anna BERNHOLM (SWE) when in the final she defeated Alice BELLANDI (ITA). The bronze medals were won by Sanne VAN DIJKE (NED) and Megan FLETCHER (IRE).