MULTIPLE OLYMPIC CHAMPIONS ON THE HUNT FOR GLORY ON DAY THREE 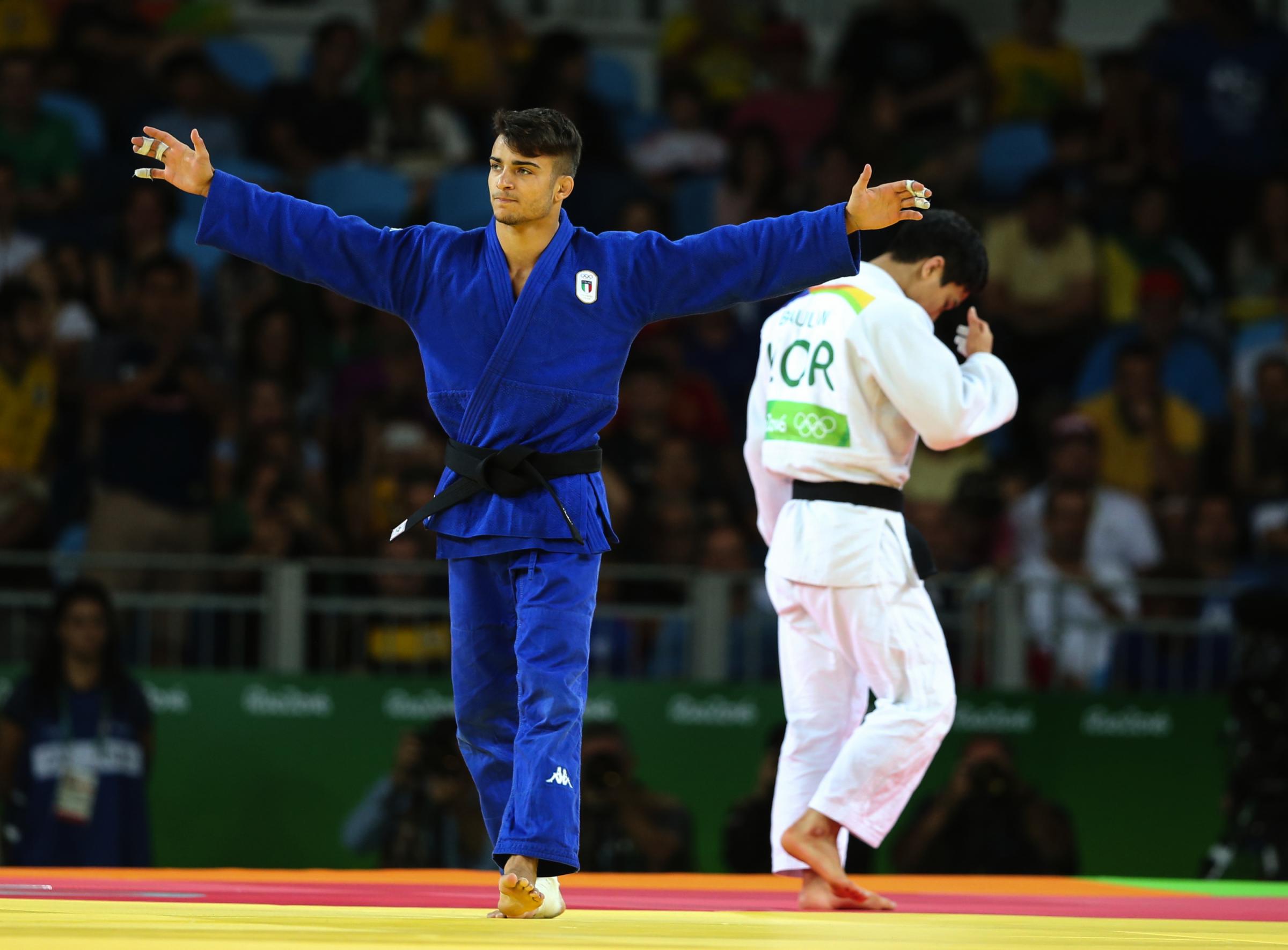 Day three of the Olympic Games in Tokyo will welcome the -57kg and -73kg categories to the tatami in the Nippon Budokan. Much has changed since the world championships were held there in 2019, especially for the top ranked Canadian representatives.

A huge competition was afoot between the eventual 2019 world champion, Christa DEGUCHI and team mate Jessica KLIMKAIT. The decision was to be made as a head to head but due to the covid-19 restrictions, it would be the best result in the Budapest world championships that claimed the Olympic spot. Klimkait took, not only the better result, but the red back patch too.

Fortunately for the Europeans, there was not such a case, nevertheless there is a very strong line up in the -57kg category. Leading the continental pack is Nora GJAKOVA (KOS). Aside from her win in the 2021 Tbilisi Grand Slam, she has had a running theme since the beginning of the decade and it is bronze. In her most recent tournaments she claimed both European and world third places but if she can make her way past the top two seeds and in to the final, she will change her fate.

Closing in on her are the French and German, Sarah Leonie CYSIQUE and Theresa STOLL. The latter picked up a momentous world bronze medal in Budapest. Daria MEZHETSKAIA (RJF) will be offering up the dynamic and ballistic performances alongside Georgia’s hope, Eteri LIPARTELIANI.

We can’t talk about this category and not about the now five-time Olympian, Telma MONTEIRO (POR). After taking her eleventh continental championship medal this year, she is still on top of her game, the 35 year-old is not letting up. After having to go home without a medal in her first three Olympic attempts, she impressed with her bronze achievement in Rio de Janeiro and her physical and mental strength are going to be seeing her through another incredible tournament to another potential medal.

The talk of the -73kg category is currently centred around Lasha SHAVDATUASHVILI (GEO). In Budapest he snatched the world title making him the first Georgian to achieve Olympic, world and European title status. His previous Olympic gold came in London in the -66kg category but given his performances, there is no reason he can’t take the title again in Tokyo. That is of course if he can take it from the home favourite and current Olympic champion, ONO Shohei.

Another medal prediction is Olympic silver medallist Rustam ORUJOV (AZE). He too will be looking at a rematch with Ono given that their previous contest in the Tokyo world championships did not go in favour of Orujov, and when quizzing him on his opponent, he described him as ‘ironman’, incredibly strong. This has simply fuelled the fire inside to will him on to Olympic success.

Returning with the gold back patch, another former -66kg athlete is Italian Fabio BASILE. Though he hasn’t quite conquered his new category yet, he is still in the top 15 in the world, no easy feat with his competition. Amongst those looking to ensure he doesn’t repeat his performance in Rio de Janeiro are some heavy hitters, current world silver medallist, Tommy MACIAS (SWE), Tohar BUTBUL (ISR), Bilal CILOGLU (TUR) and Akil GJAKOVA (KOS) as well as potential underdog, Nils STUMP (SUI).

Looking at the lineup, the title is really up for grabs and will make for a very interesting watch in the preliminaries for some major upsets.