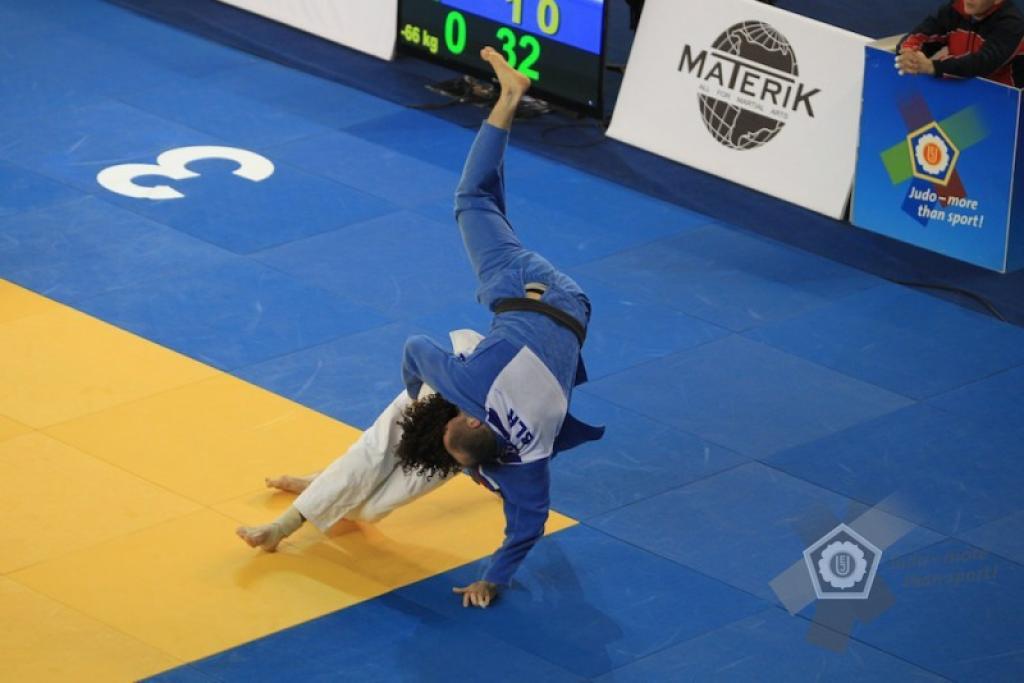 At the yearly International Judo Tournament for police, army and other forces, the team of MVD, Russian Police, won the gold medal.

At the new «Judo Academy» in Zvenigorod the Tournament was held, dedicated to the 90th anniversary of the «Dynamo» Society. Team of MVD of Russia destroyed the team of Japan by 5-0 in the final. In total 21 teams with judoka over 30 years participated in this special event which is held in the light of the victims of the forces. This spirit clearly proves that judo is more than sport. The team of the MVD was first ranked and defeated the teams of Lithuania, Germany, the Russian Army and the FSO in the semi final before the convincing victory against Japan. Co-organiser of the competition is the «Dynamo» Society – national leader in the field of officers training. The bronze medals were awarded to the team of the Krim Russia, obviously a new participant on behalf of the host nation. MCS defeated Belarus that won last year bronze. The path to the gold of the MVD, Russian Police started in the final with a victory for Maxim Kuznetsov against Japanese fighter Takahama. Azamat Sidakov, also a former professional judoka defeated Naohisa Katsu U73kg. U81kg Rasul Bakiev overcame Yasushi Urase for the final victory. Andrei Motorkin and Rustem Arslanov won their final matches for the total victory of 5-0. In the event some famous judoka were present such as Olympic and World silver medallist Nestor Khergiani and Iveri Jikurauli both in the team of Georgia. The MVD had players such as Konstantin Zaretskiy, Timur Buchukuri who didn’t have to fight the final. Last year the same team won gold as well and so far they dominate the eight years history of the event. Watch the photos online. http://www.eju.net/media/?mode=showEvent&id=1671