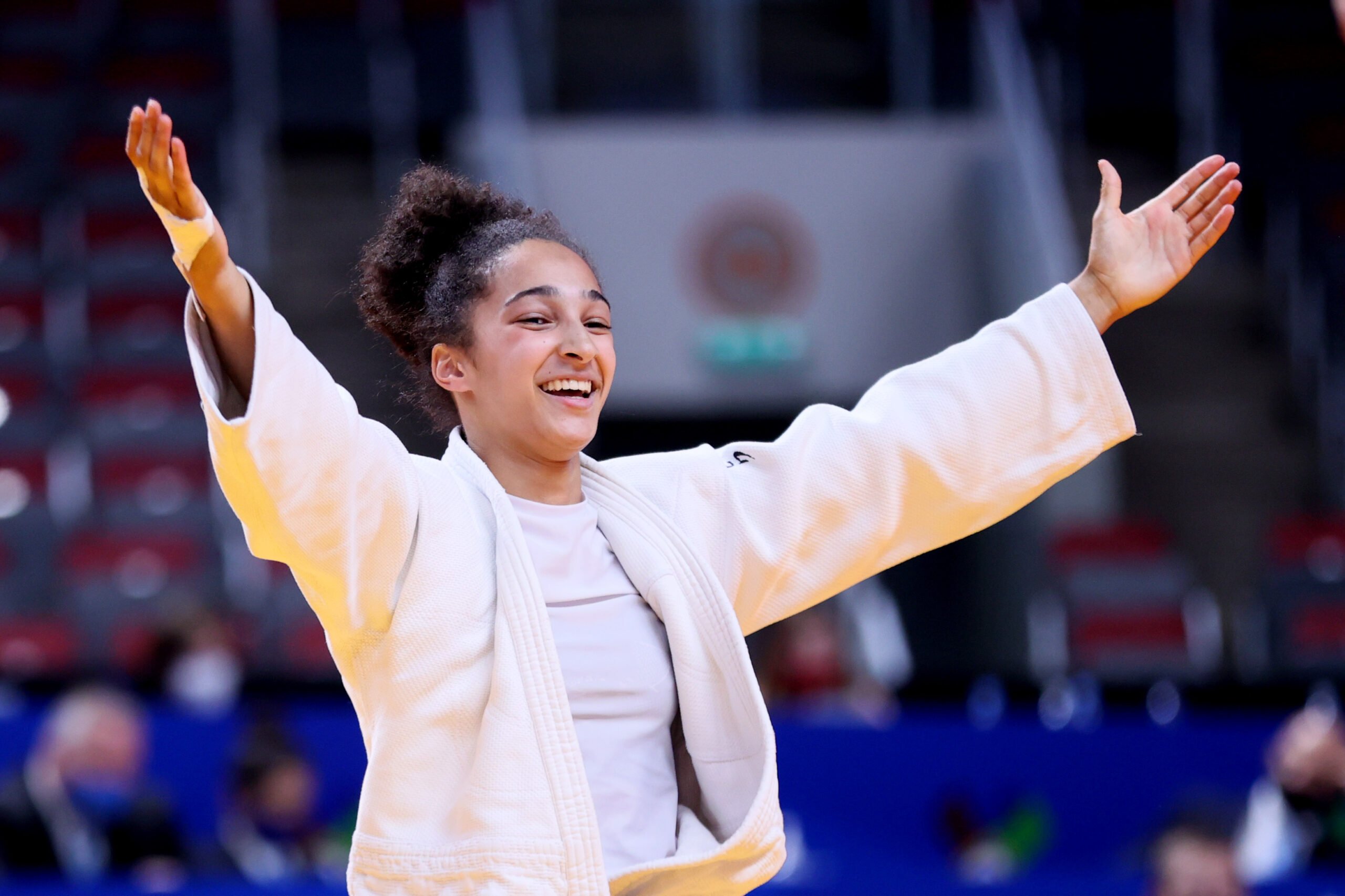 The second day brought yet more fantastic judo with some clear talents storming through their categories. Most notable were the and -52kg and -57kg gold medallists, Binta NDIAYE (SUI) and Kerem PRIMO (ISR).

Ndiaye brought home the first cadet European title for Switzerland and did so in style, Primo on the other hand kept her contests short and fought for just over three minutes over her five contests of the day. The Israeli might look new given her results but has already began achieving success on a senior level with a bronze in the Zagreb European Open this year. With her older sister Gefen a success on the senior circuit, it may come as little surprise that Kerem is a rising star and already with the experience of a more mature athlete.

We will see her compete again in the near future at the next level in the Junior European Championships in Luxembourg.

After Azerbaijan stole the show yesterday, other nations including Russia rose to the challenge putting a selection of their own medals on the board with the latter taking top place now with three gold and three silver medals. 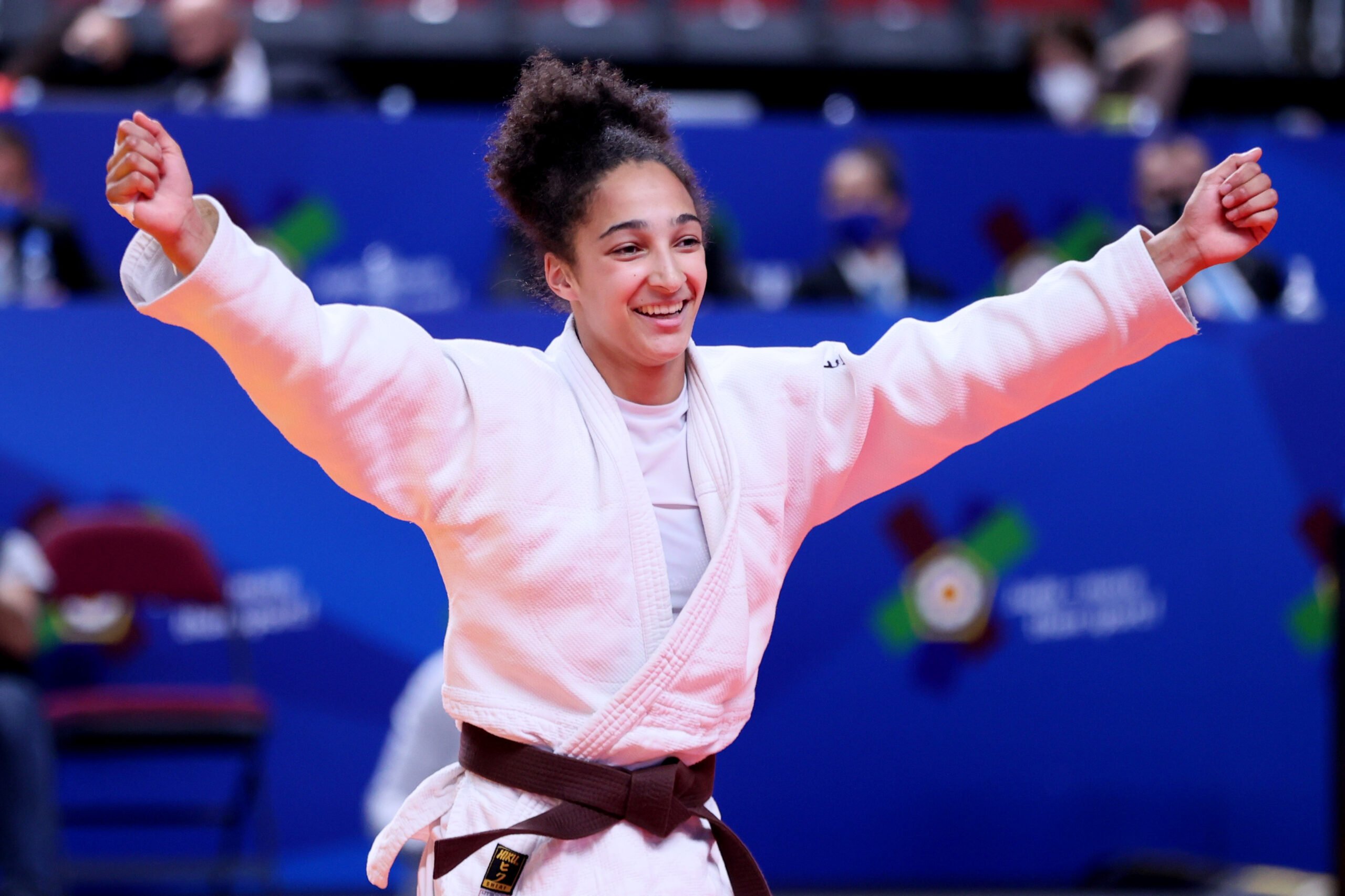 -52kg gold medallist, Binta NDIAYE (SUI), ‘This victory was very special for me. It was the first ever gold medal for Switzerland at a European Cadet Championships. It shows also small countries can win a gold medal at big tournaments.’ 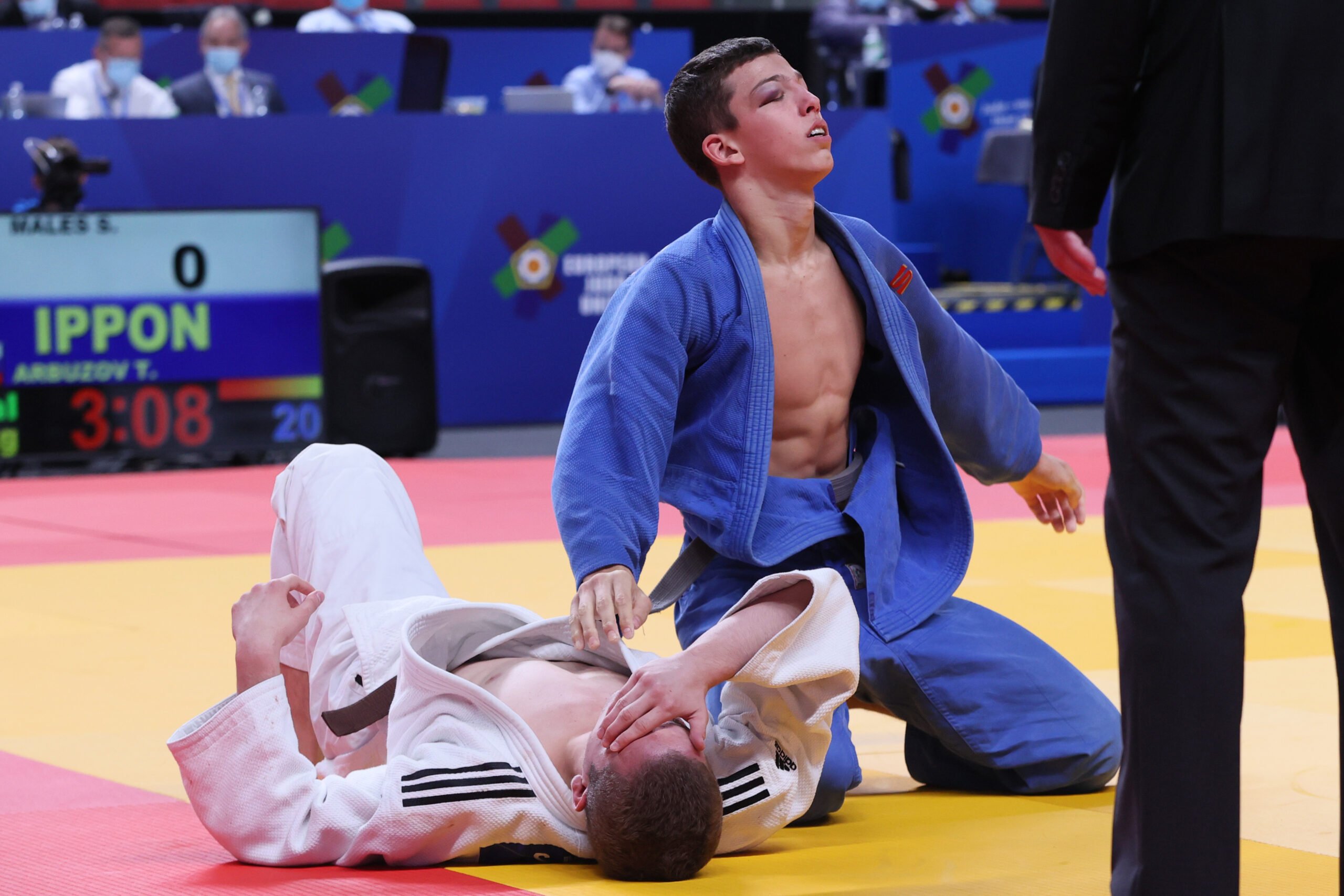 -66kg gold medallist, Timur ARBUZOV (RUS), ‘I was well set for this victory. I really wanted to have this medal and there was no doubt in my mind. It was a difficult pool with strong fighters from Azerbaijan and Georgia. How tough it was can be seen by my black eye.’ 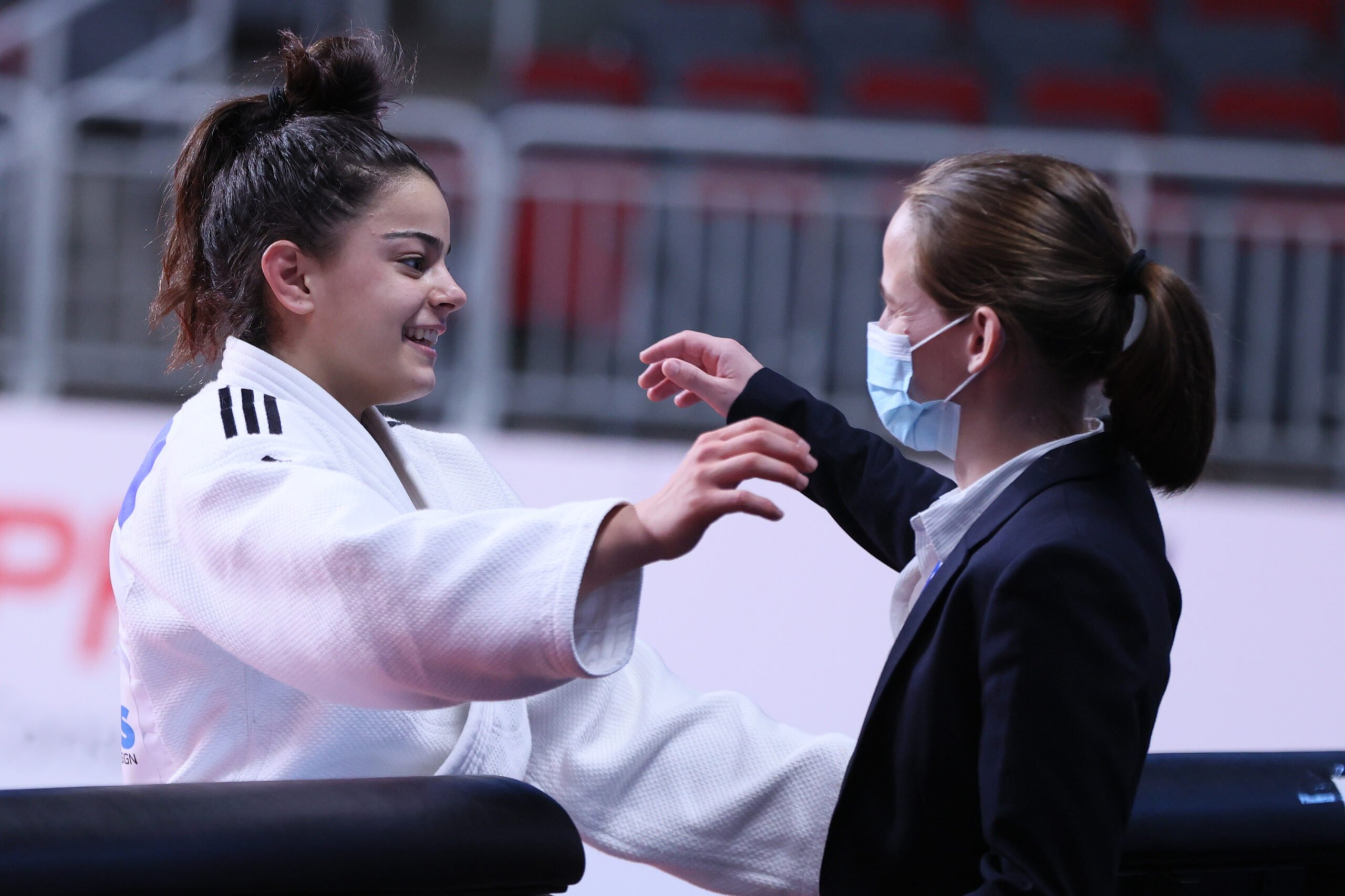 -57kg gold medallist, Kerem PRIMO (ISR), ’I knew what I had to do and I simply did it. I don’t think so much beforehand. I only go and fight the fight. Two years ago Sagi Muki had shown us his favourite technique – tsurikomi goshi. He gave me the impulse to train that technique. I will fight also at the Junior Championships in a few weeks and with this medal I feel a bit more experienced and confident.’ 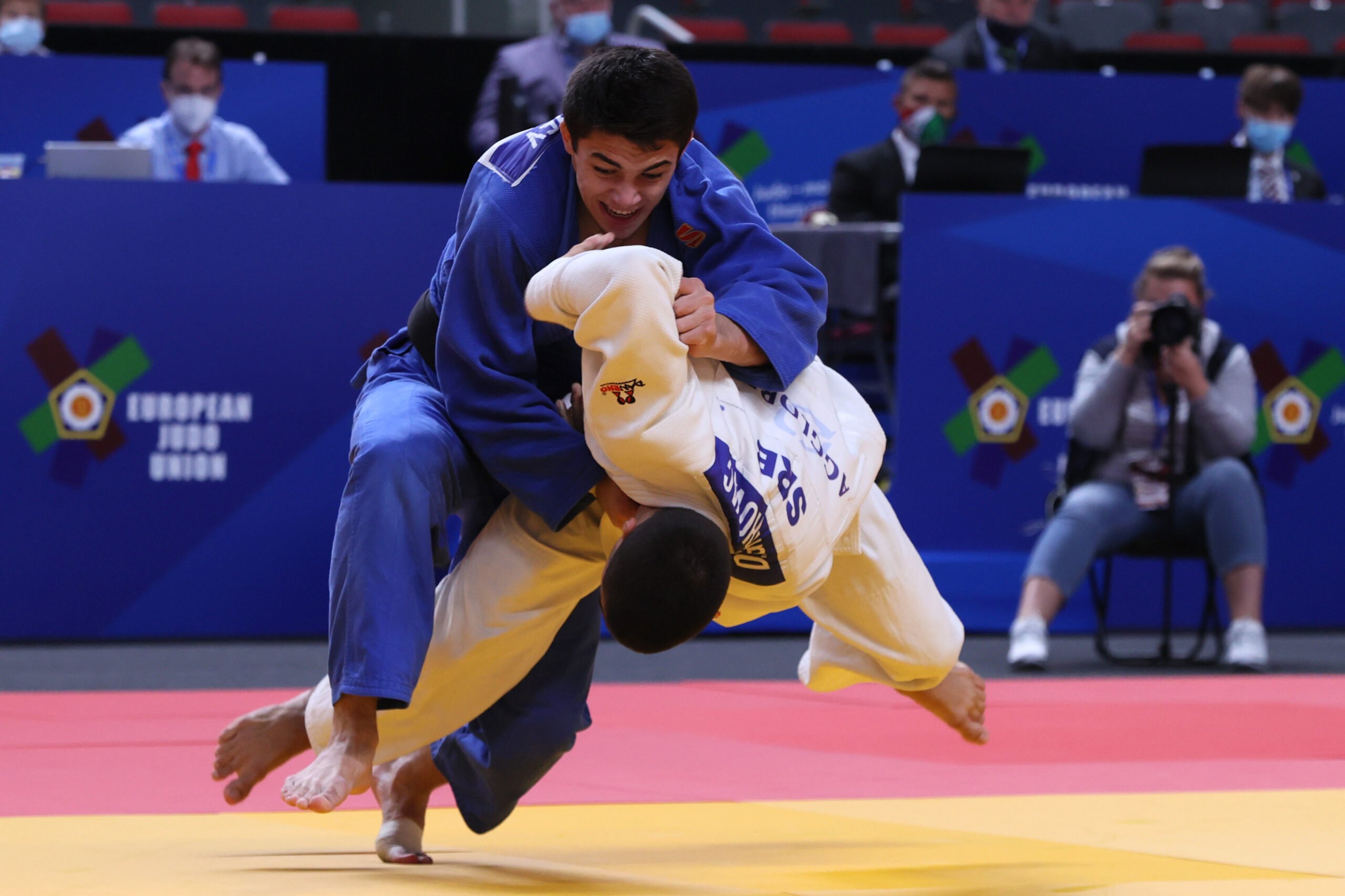 -73kg gold medallist, Rolan KUNIZHEV (RUS), ‘I had already won the Cup in Porec so the gold medal is not a big surprise for me. I did not have too many problems and I felt that I had everything under control.’ 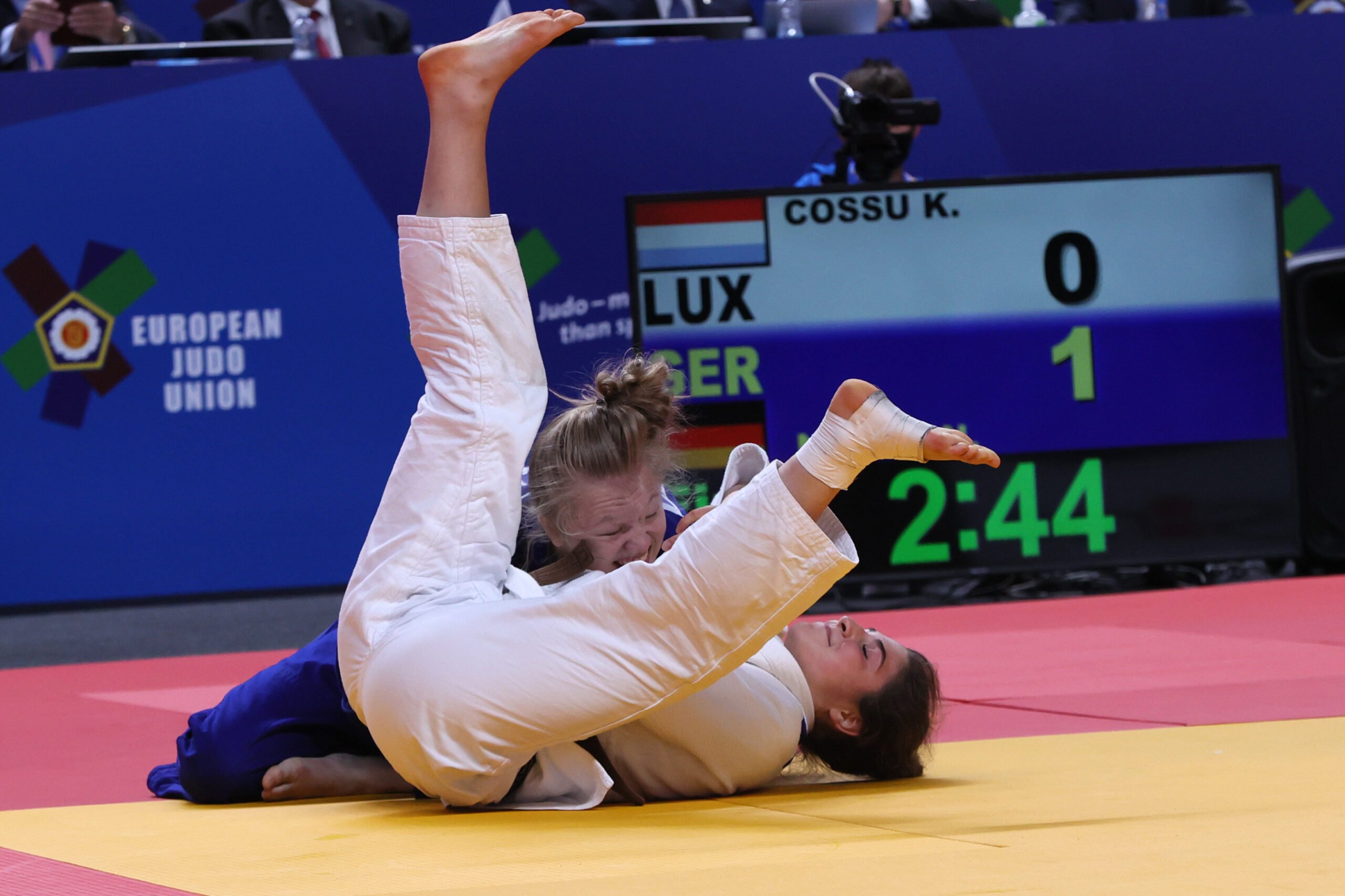 -63kg gold medallist, Nele NOACK (GER), ‘I didn’t expect this medal. I didn’t win any medal this year so my expectations were not so high. My goal was to do good in my fights and try my best. Finally everything went well and I have produced a really good performance.’