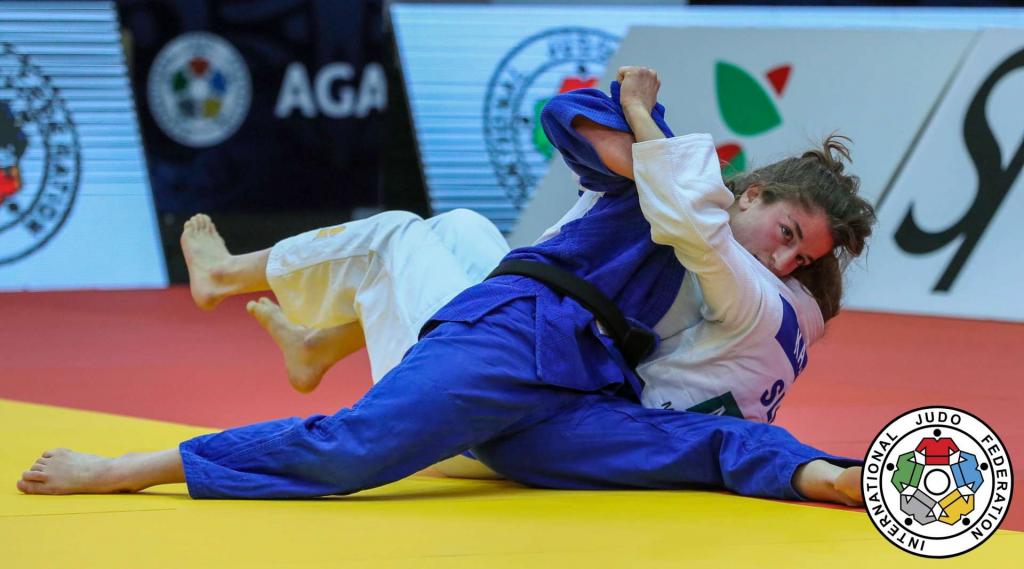 Timna NELSON-VEVY (ISR) is developing a nice habit. It’s one that sees the 23-year old Israeli judoka either on or very close to the podium whenever she enters an IJF Judo World Tour event. After a bronze and two silver medals last year, Nelson-Levy today topped the podium when she took gold in the -57kg category on the opening day of the Agadir Grand Prix. Three ippons and a waza ari in her four wins was enough to seal the top spot, a result that will cement her place among the top ten on the IJF world ranking list. Nelson-Levy was animated and smiled widely when describing her day.

“I saw the draw the day before the competition (yesterday) but it is always my way to take one fight at a time and not look too far ahead.”

When asked about the quality of opposition Nelson-Levy said,

“There were some extremely tough competitors here today, for example Miryam ROPER (PAN) and Jovana ROGIC (SRB). But I suppose my toughest fight today was in the final against Kaja KAJZER (SLO). I’d fought against her once before at the Baku Grand Slam last year. I’m glad that I knew her to some degree and was able to use that to my advantage. It’s a great feeling to have won here today.”

With regard to what is next on her schedule Nelson-Levy said,

“I am happy to be injury free. I’ll talk with my coach about what will be next for me but of course I am excited about the opportunity to compete at home in the forthcoming European championships. It is something special to compete in front of family, friends and a home crowd.” 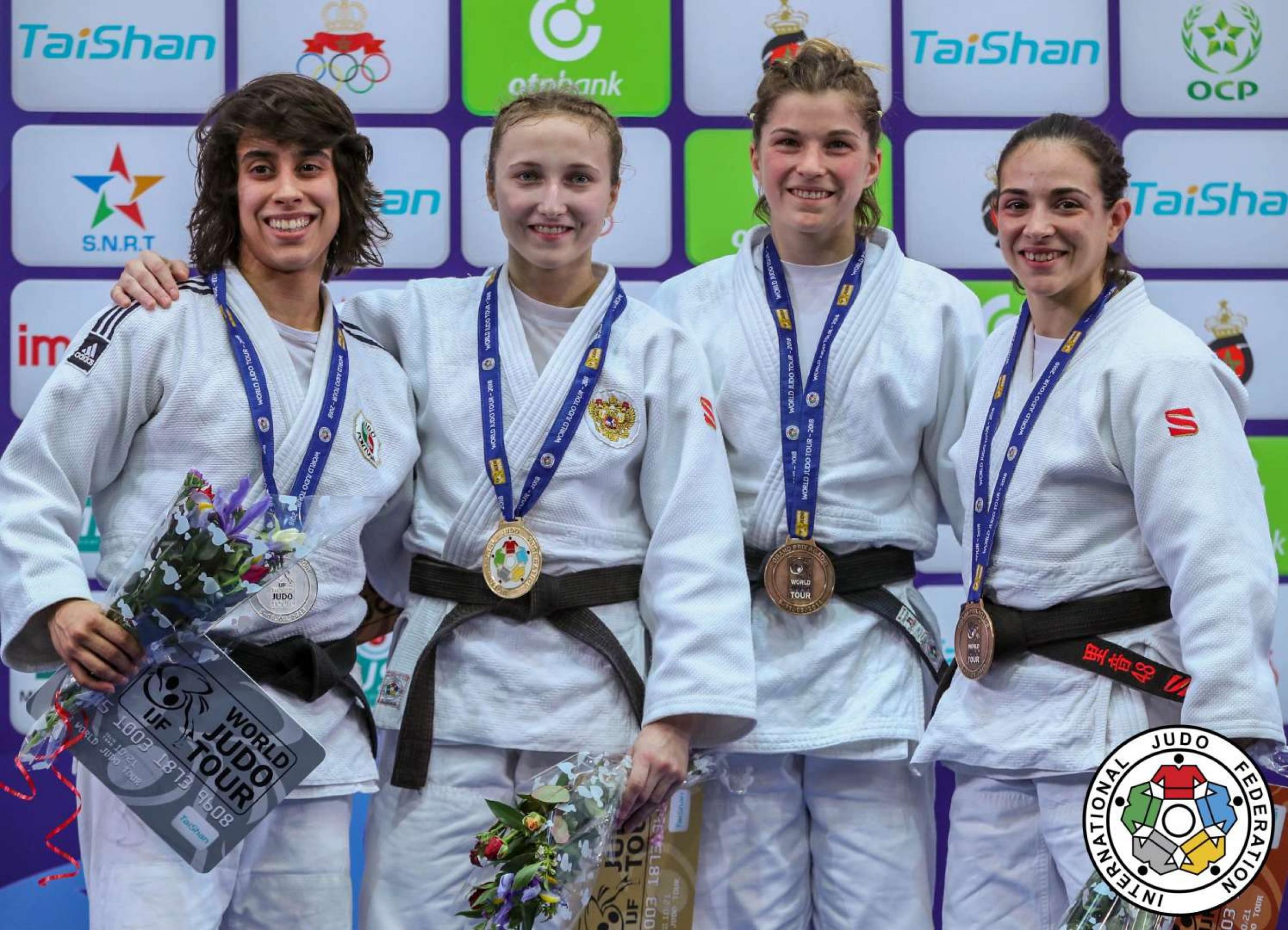 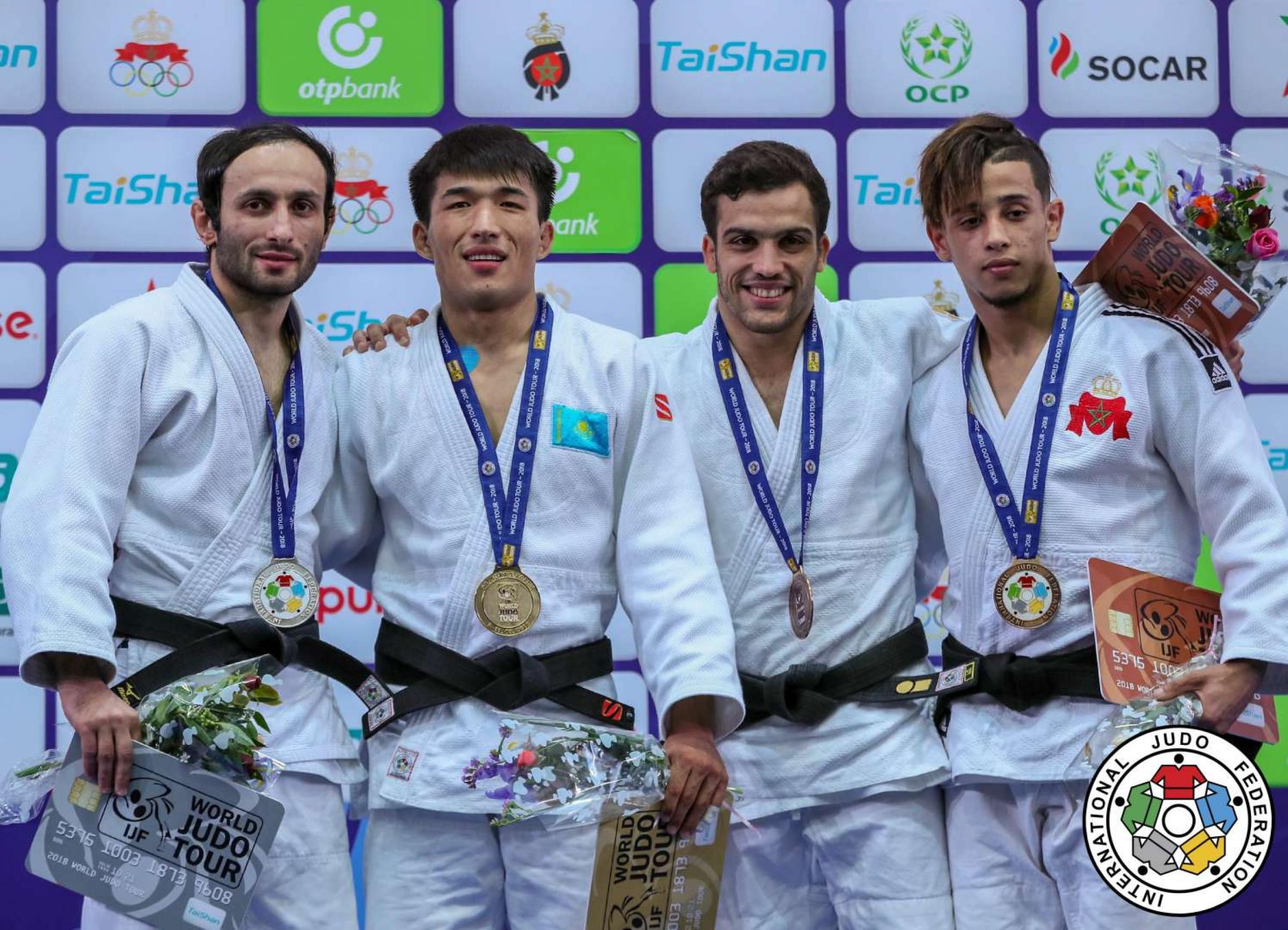 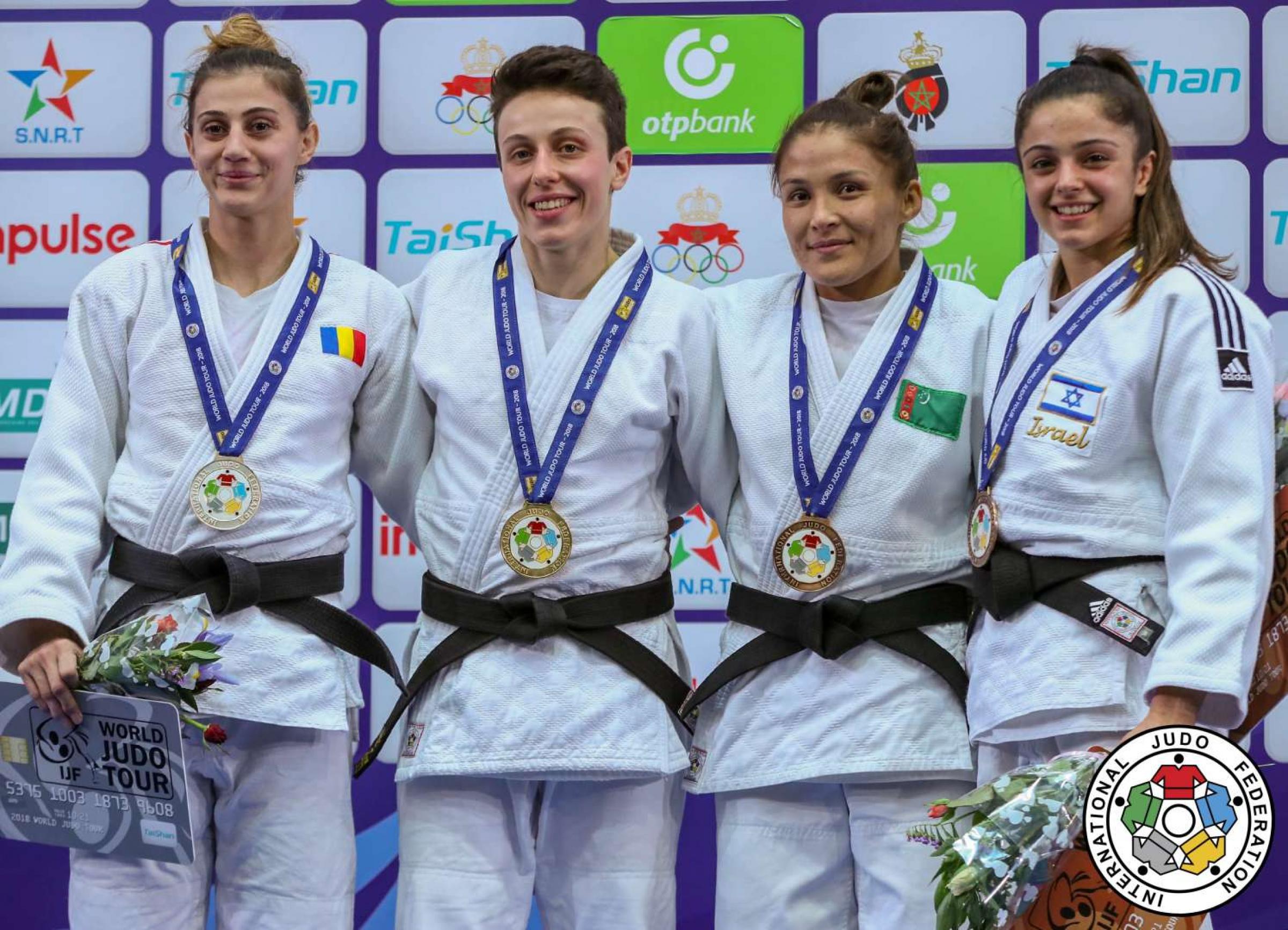 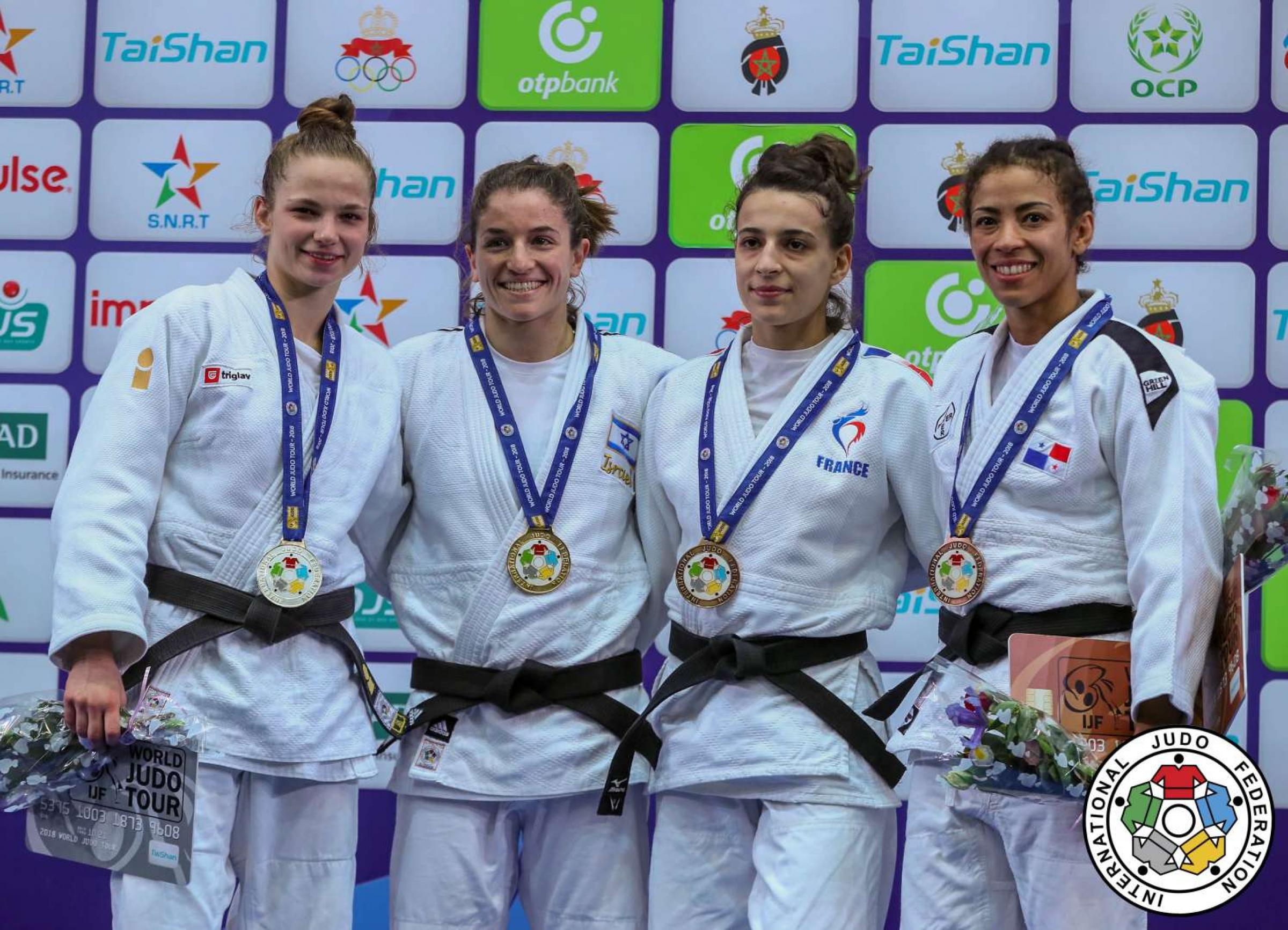