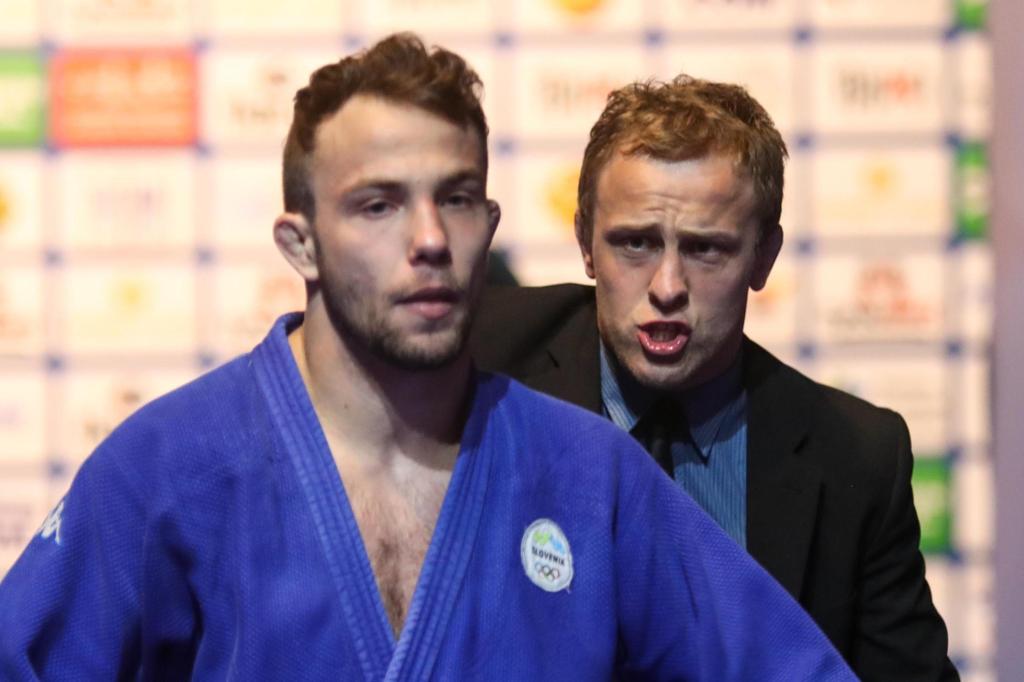 Former IJF-ranking number one judoka Rok Draksic has been chosen as the new head coach of Finland. The 33 year-old Slovenia commented:

My goal is to bring Finnish judokas “back to the game”. I look forward to my new job.

“He has a desire to take on the challenge and I believe that together with him athletes will be able to take the required steps to the next level. The aim is to create credible daily training conditions in Helsinki that meets international standards.”

In his sports career Rok Draksic won the European Championship in 2013 in Budapest and five other European Championship medals in the same decade. In the top level tournaments of the International Judo Federation including; Masters, Grand Slam and Grand Prix tournaments, Draksic won a total of four gold medals adding to the other 10 medals from 2010-2016. At the Olympics he represented Slovenia three times and took a fifth place in the World Championships resulted twice.

After his sports career, Rok Draksic has moved on to study as a coach in the coach training program offered by the Slovenian Olympic Committee. In addition to his studies Draksic began his coaching career in Ljubljana 2017 and is currently completing his Bachelor’s degree in coaching at the University of Maribor. His greatest success as a coach was the victory of Adrian Gomboc (-66 kg) at the  European Judo Championships in 2018.

The Judo Federation has set the goal of restoring Finnish judo to the international podium level. Marko Laaksonen, President of the Finnish Judo Association added:

I think that Rok is right person to bring the knowledge and attitude that will help us achieve the goal.