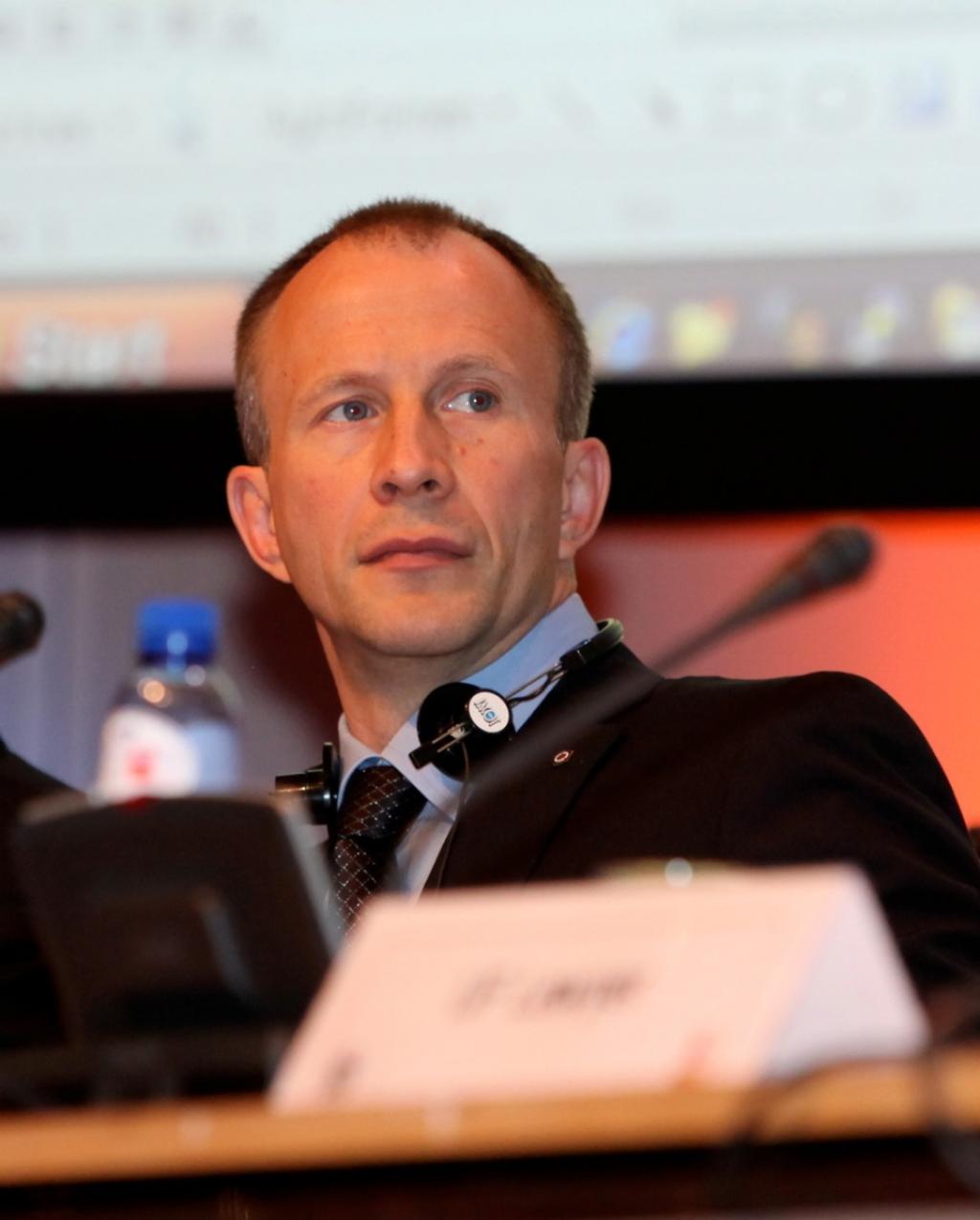 This week not only the World Championships takes place in Rotterdam. In advance of the World championships many conferences were held like the IJF Congress and the EJU Extra Ordinary Congress. In this congress a number of relevant decissions were made. One of the points was the replacement of two EJU Direction Commitee positions. As Head of the Sports Direction Michal Vachun (CZE) was appointed to replace the position of Daniel Lascau (ROU), who was in the same meeting appointed as Vice President. Jean Luc Rouge (FRA) is hereby replaced as Vice President. The former World champion cannot combine his jobs as various places, the IJF and French Olympic Committee amongst them.

Ms. Bénédicte Rouby (FRA) was chosen as successor or Franco Capelletti as Education & Coaching Director. Rouby is the first female member in the 61 years of history of the EJU.

You can find the new list of the Executive Committee below:
http://www.eju.net/committees/?id=2