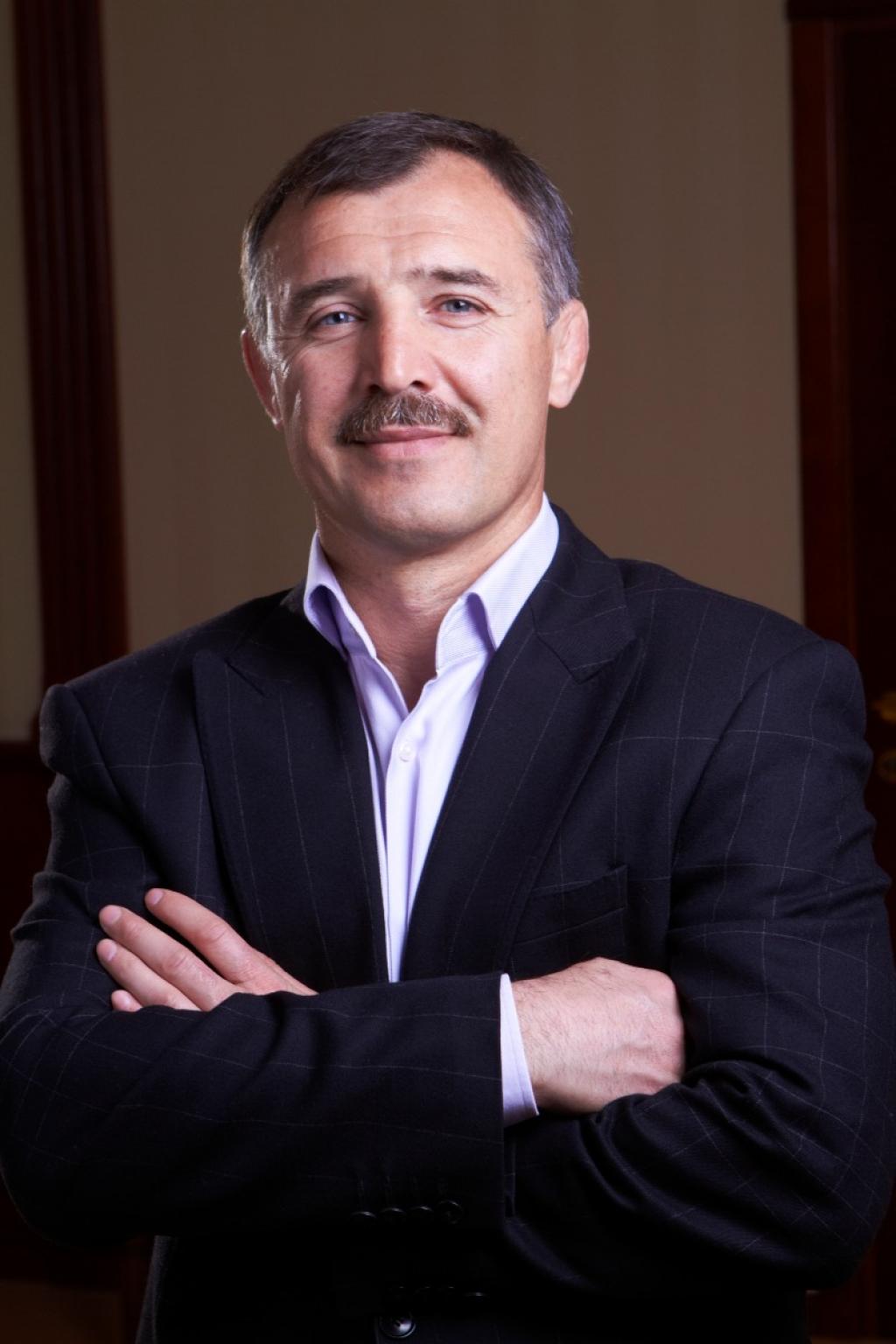 On Thursday the extraordinary conference of the Belorussian Judo Federation took place in Minsk. Twenty of the 21 delegates elected in regional and Minsk city branch of the BJF took a part. The members of the presidium and the audit committee of federation, a number of experts and trainers working in the field of judo and sambo were invited to the conference. Also the Deputy Minister of Sports and Tourism of Belarus Sergei Nered and Secretary General of the NOC Belarus Mr. George Katulin were participating in the conference.

The Delegates considered the statement of Alexander Ozerets and his request to be released from his duties as chairman of the federation. Sergei Nered read order of the Minister of Sport and Tourism about the gratitude to Mr. Ozerets for the great work on the development of judo in Belarus, emphasizing his contribution to the development of the material and technical base, the creation of new schools and departments of judo in the regions.

After that the election of the President of BJF was considered. The delegates unanimously supported the proposal of the Deputy Chairman of the Federation Mr. Pavel Yasenovsky about the election of the chairman of the BJF Mr. Vladimir Yaprintsev. Mr. Yaprintsev outlined his vision for improving the work of the Federation and the development of judo in general. He also thanked Mr. Ozerets for a great job in leading the federation and the successes that have been achieved during his activity.
The Deputy Minister of Sport and Tourism of the Republic of Belarus Mr. Sergei Nered and Secretary General of the NOC Belarus George Katulin also had their word at the conference.