NEW ELECTIONS IN POLAND AND SLOVENIA 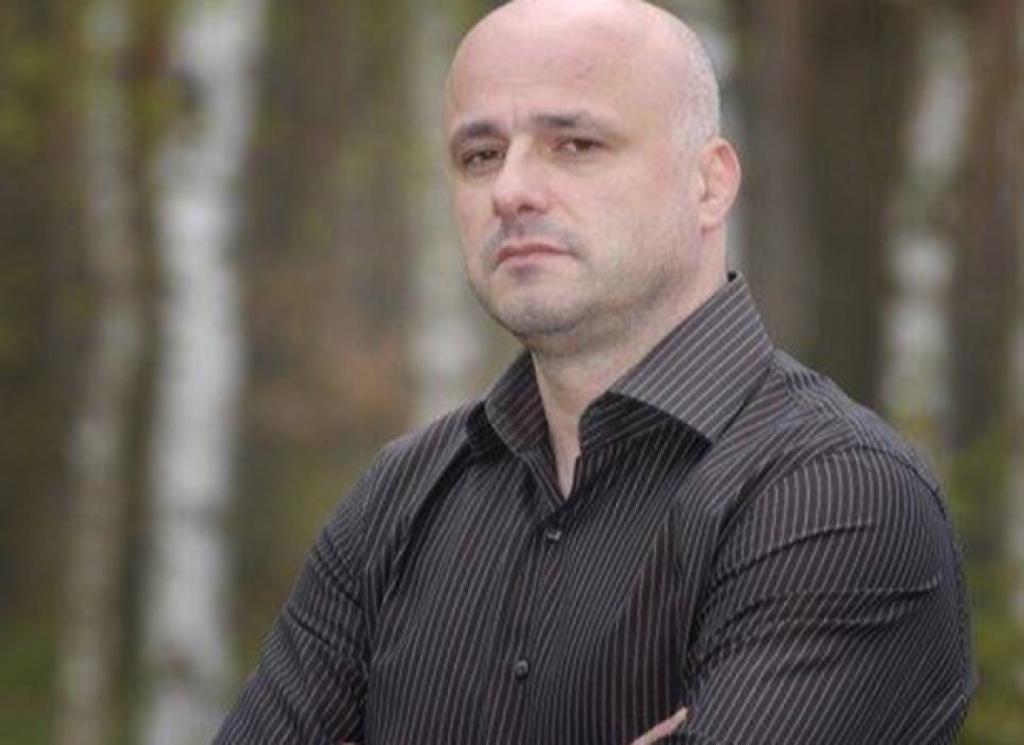 There was also another election which has been in Slovenia. That one was won by Darko Music. He was confirmed on annual assembly of the Slovenian Judo Federation together with two new Vice Presidents and four new members of Executive Committee.

Furthermore the new boards of both National Federations: