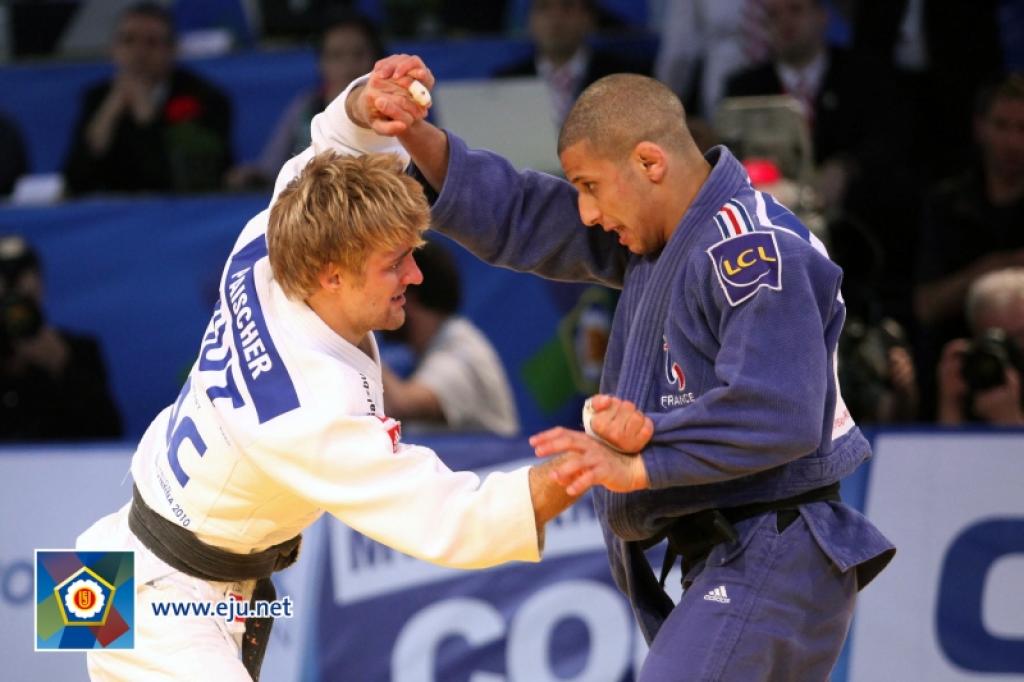 The new IJF ranking is published in our homepage. The continental Championships of last weekend have been added. Not only for Europe but also for the earlier African and Pan American Championships.

Elco van der Geest (BEL-3) was already high in the ranking and is now placed third. Henk Grol (NED) is having the 7th spot. Leader is Takamasa Anai (JPN-1)

Anett Meszaros (HUN-2) already collected a lot of points, but the Hungarian is now placed second behind Lucie Decosse (FRA-1).

Lucija Polavder (SLO-4) is Europe’s second best after Elena Ivashchenka (RUS-2) who collected a lot of points at the Grand Slam of Paris.

Go to our homepage anbd download the world ranking in the service links.